The all-new Mercedes-Benz GLK is almost done, so the SUV will be introduced very soon, most likely at the 2015 Frankfurt Motor Show in September. In addition to the amazing redesign and some small revamp under the hood, the next-generation GLK will also get a new name. According to Mercedes’ new naming strategy, this crossover will be deployed in the C segment, which means it is actually the 2016 Mercedes Benz GLC. 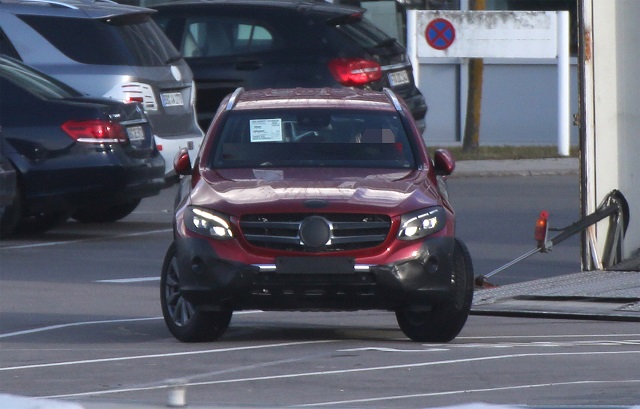 The exterior redesign includes plenty of new features for this SUV. The carmaker made the 2016 Mercedes Benz GLC larger, with a longer wheelbase, and a wider track. The vehicle also gets more dynamic front end, which will feature new and stylish grille with the outstanding headlight design. Overall, now the SUV smother and sharper than before. In addition, since the 2016 GLC gets the bigger footprint, there must be more interior space. The cab design would include lots of similar details from the new C-Class sedan, so you can expect a waterfall dash and a larger screen. 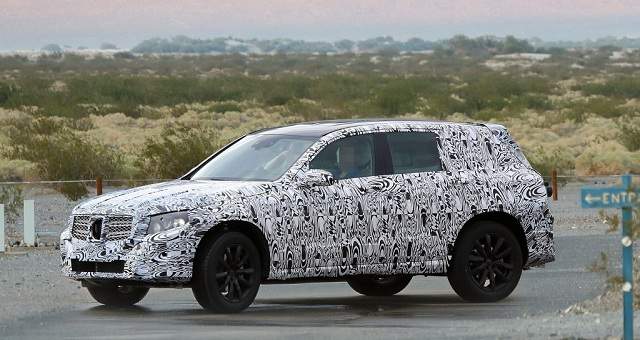 Mercedes Benz’s engine department will significantly improve the performance of the 2016 Mercedes-Benz GLC. The small SUV will continue to use a 2.0-liter engine with 241 horsepower and 273 lb-ft of torque, as well as a turbocharged 3.0-liter V-6, which will now deliver 329 horsepower and 354 lb-ft of torque. The carmaker will keep a diesel 2.1-liter engine, but the crossover will also get two more new engines. The first will go with a high-performance GLC63, which will use a 4.0-liter twin-turbo V8 mill. There will be a plug-in hybrid option too, but we have no the details about the drivetrain. 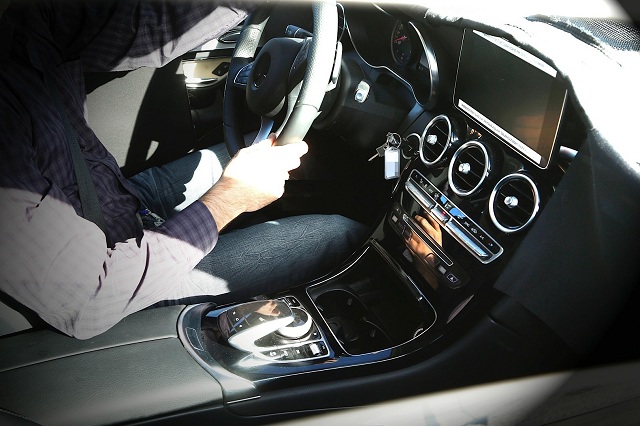 The 2016 Mercedes-Benz GLC will hit the showrooms this fall, and the rumors say that the SUV starts from around $40,000, which seems like a pretty fair base price for this amazing vehicle.