Yes, yes, we know it’s not a SUV, but we can’t ignore the arrival of the 2017 Audi A4 Allroad. The incredible wagon will hit the sails this fall, and the carmaker already set the price, so we must say something about it. 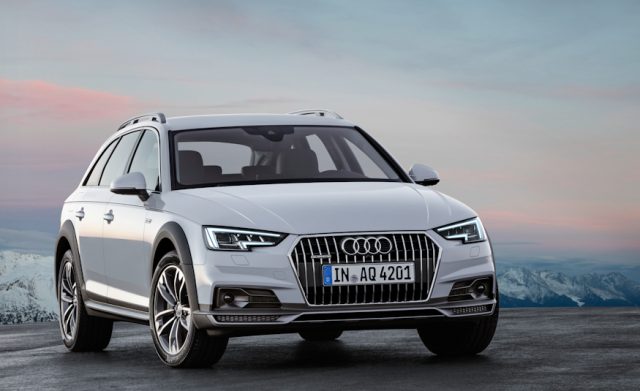 2017 Audi A4 Allroad: Price and Features

A starting price of $44,950 ($950 destination charge included) may look high for those that don’t know what this amazing car provides. Yet, when you found out what the 2017 Audi A4 Allroad represents, you will be impressed for sure. The only thing that separates the vehicle from the SUV family is its exterior styling and dynamic. Moreover, the ride quality and maneuverability are really impressive, while the off-road abilities are pretty much identical to all Audi’s current crossovers. The same goes for the luggage space, which is 17.8 cubic feet, or 53.3 when you fold down the rear bench. Car’s tech is also impressive, because you can choose between the standard 7-inch MMI screen and 8.3-inch heads-up display. Audi’s 12.3-inch screen virtual cockpit is also there, while the rear passengers have the table for entertainment. A “3D” sound is really impressive, which isn’t surprising at all, because of the available 19-speaker stereo system. 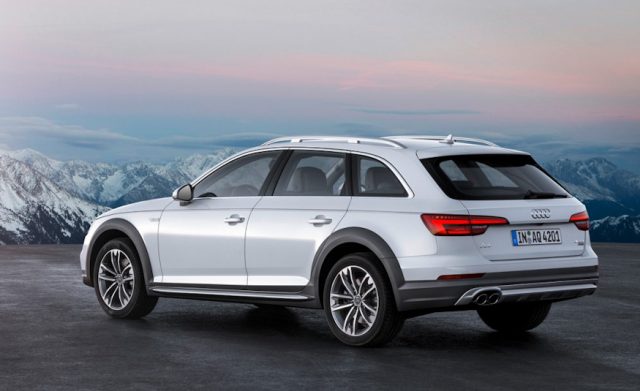 In the drivetrain department, the 2017 Audi A4 Allroad will have a turbocharged 2.0-liter 4-cylinder engine, which will deliver 252 horsepower and 273 lb-ft of twist. It will be matted to a seven- dual-clutch transmission and a part time all-wheel drive. EPA estimated fuel economy is 24 mpg city, 31 highway and 27 combined, which is really impressive, while a 0-60 sprint stays under 6 seconds. The outstanding is a true off-roader, but not just because 18-inch wheels. The carmaker installed an all-new suspension system with adaptive dampers, as well as the drive modes selector, which have the Offroad mode.  Compared to the regular A4, the 2017 Allroad is 1.3-inch taller, while the underbody protection and hill descent control make the things easier when you go off the road. 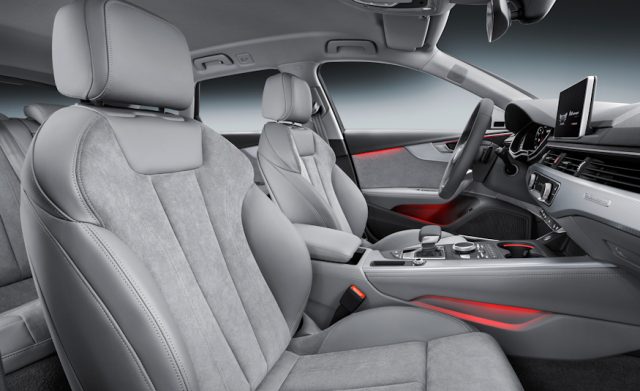 Form our point of view, the only car that’s better from the 2017 Allroad is the European sibling – the 217 A4 Avant, which won’t come in North America.