As we announced earlier, the updated 2017 Ford Escape is introduced at the 2015 Los Angeles Auto Show. From now, the popular crossover will offer an EcoBoost engine and notably refreshed exterior, which seems to features edgier look. In addition to the revamped styling and new engine option, the 2017 Escape crossover will also get better tech with numerous electronic driver aids. 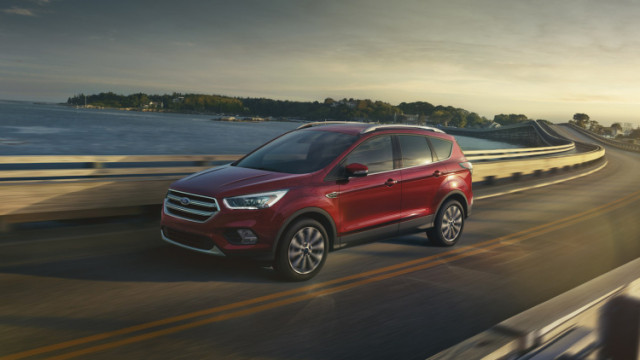 There are plenty of new or upgraded features that will make the 2017 Ford Escape essentially better than before. This time the carmaker added adaptive cruise control, auto high-beam control and forward collision warning with brake support, as well as a lane-keeping system and enhanced active park assist. There are also very useful technologies like tire pressures, battery and fuel levels, and driver and more mobile device charge ports. Speaking of the devices, this time the compact SUV will have Ford’s new Sync Connect system that will allow you to remotely access the vehicle via apps on your smartphone, which is really fantastic and cool. The interior will also get a new steering wheel and pretty redesigned center stack. 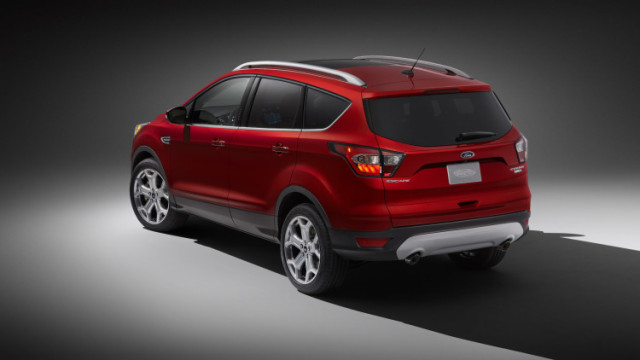 The exterior changes are most notable in the front end, which now looks more like Edge or even as a mini Explorer, which really fits great. There is a dominant two-slat, hexagonal grille and a new, more premium headlight design. The crossover features LED running lamps, as well as LED taillights. 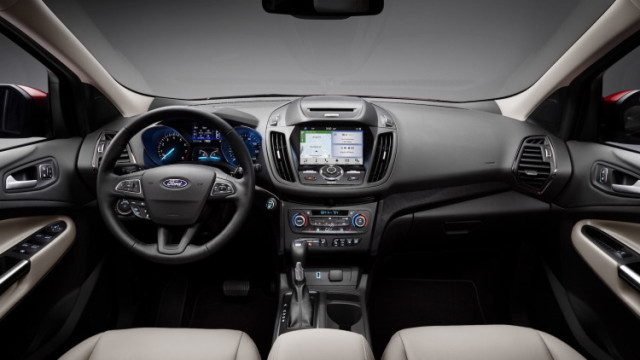 The engine department is fitted as we thought, which means that the updated Escape gets a 1.5-liter EcoBoost engine in place of a 1.6-liter EcoBoost. A 2.5-liter naturally aspirated four will likely keep its 168 horsepower rating, while a new 2.0-liter EcoBoost with 245 hp should be at the top of the range. All engines will be paired to a six-speed automatic transmission, while there you can choose between front- and all-wheel drive setups. Ford’s new gearboxes won’t be available at the moment. 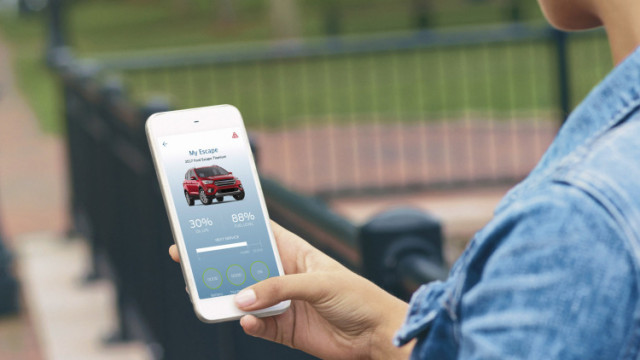