It looks like the Chrysler’s EcoDiesel Ram 1500 finally gets a true rival. This half ton pickup has been unequaled for many years, but now the truck might be outperformed by the 2017 Ford F-150, which is rumored to offer both diesel and hybrid setups. As you probably know, the current F-150 is the best-selling vehicle in its class, and moreover, its new 2.7-liter EcoBoost makes it the most efficient gasoline-powered truck. However, it seems that Ford wants to dominate in all fields, so the light duty diesel and hybrid sound like the logical new step. 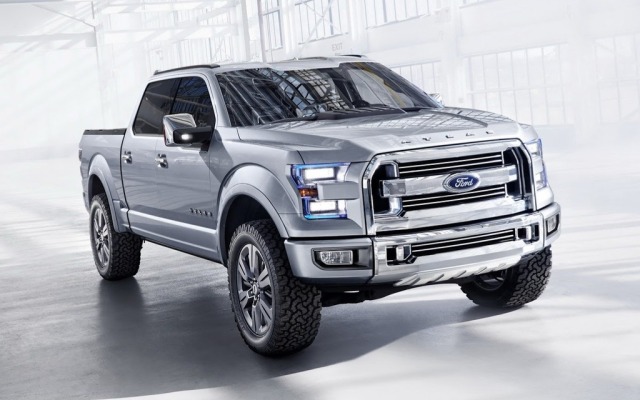 There is no reliable information regarding the hybrid drivetrain, but the rumors say that the 2017 Ford F-150 could get an electric motor for the rear wheels, while the front axle should draw the power from a 2.7-liter V-6 engine. The EcoBoost engine is the most efficient option under the hood of the 2015 F-150, so the unit has the biggest chance to be a part of this hybrid drivetrain. On the other hand, the 2017 Ford F-150 diesel is a big mystery at the moment, and we have no idea what the carmaker prepares. The prototype of Ford’s diesel pickup truck has been spotted already, and the first information indicates that the manufacturer tests just the diesel engine. However, only we know about it is that the mill gets some kind of EcoBoost technology and that should be more efficient of Ram’s EcoDiesel or more precisely, over 29 mpg highway. In addition, both diesel and hybrid F-150 trucks must be able to tow over 10,000lbs, so we expect plenty of power and torque as well. 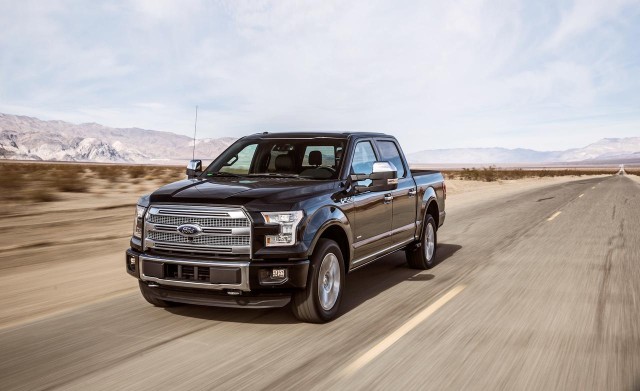 As for the exterior design, the 2017 Ford F-150 diesel and hybrid should be quite similar to the current model. There might be some small tweak on the exterior and interior design, but essentially the pickup will looks as the 2015 model. The early test mule that we saw earlier wears different bumper styling, so this could be redesigned on the 2017 version. Of course, both models will likely have some badges of diesel or hybrid technology.

The aluminum truck with new technologies under the hood should arrive sometime in 2017, but we do not know how much could cost Ford’s diesel or hybrid light duty pickup truck.