The RX SUV is already one on the best-selling models from Lexus, and moreover, the new generation vehicle promises to be even more popular. The all-new model that made its debut at this year New York Auto Show will hit the showrooms this fall, but the manufacturer plans to introduce one more version, which will be definitely the best offer. It is the 2017 Lexus RX – the SUV that will get a third row seats for the first time. The decision to make the new flavor of RX was pretty expected decision, but the timing seems wrong. This way the potential buyers could skip the regular version and wait for this eight-passenger SUV, which won’t be available this year. 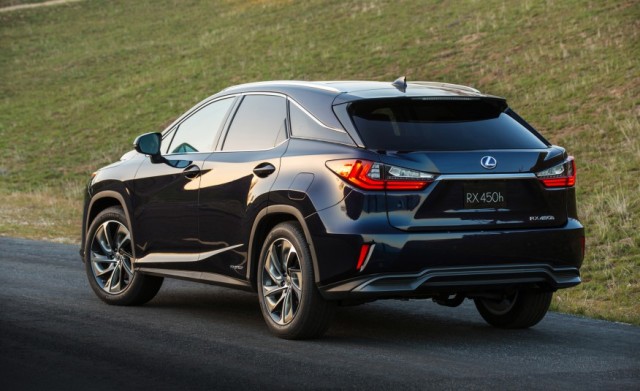 In any case, except of the third row of seating, the 2017 Lexus RX won’t differ too much from the regular. Of course, this 2017 model will feature a longer wheelbase and stretched body, which definitely comes on the same platform. As for the third row, the manufacturer should make it pretty the same as they did on the Toyota Highlander. This means that the crossover gets typically kids-intended seating, which will be accessible by sliding the second row forward. Since it will be an all-new version, we also expect a new interior design with some stylish tweaks and modern accents. As for the rest of the inside, the 2017 RX will get the same infotainment, and probably the same safety systems, which include some fantastic features like blind-spot warning, pre-collision warning system, lane-departure warning, lane-keep assists, rear-cross-traffic alert and adaptive high beams. 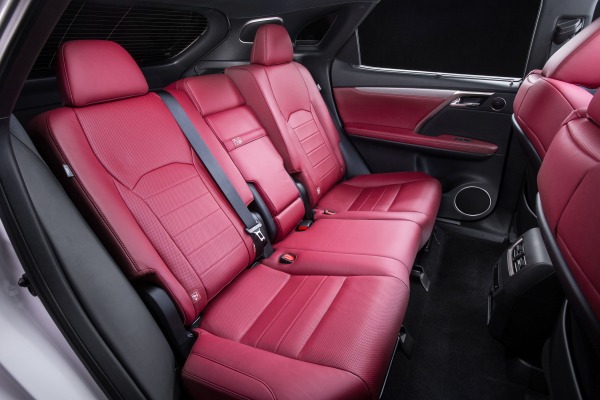 The 2017 Lexus RX will use the same engines as the 2016, so you can expect 350 and 450h versions, or more precisely a model with a 3.5-litre V6 and eight-speed auto gearbox, and the second, 450h version that uses the same engine, but paired with an electric motor.

This three-row 2017 Lexus RX seems like Toyota’s answer on costumer proposals, so this way Toyota’s luxury division makes a giant step on the SUV market, especially if they keep the new model at the similar price tag as the regular, which is rumored to cost around $44,000.