Last year, Lincoln’s flagship full-size SUV received an update, but according to the latest reports this will be just a temporary solution. The carmaker has a plan to release completely redesigned model, which will come early next year as a 2017 Lincoln Navigator. Like every time before, this amazing SUV will be subjected to huge changes both inside and out. However, this time, the next generation model will get some more important improvements that will significantly change its performance. 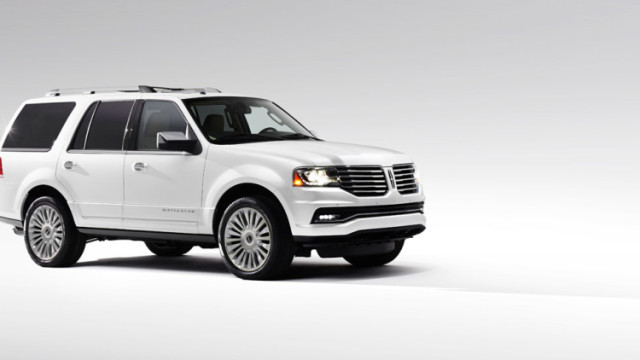 The rumors say that the 2017 Lincoln Navigator expects a new aluminum-based body, which is speculated to save more than 700 pounds compared to the current version. Lincoln’s correlation with Ford suggests that the SUV might employ the same platform as the 2015 Ford F-150. If so, than we expect lots of aluminum and high-strength steel parts that will turn this heavy SUV into one pretty light full-sizer. In addition, further fuel economy improvement will be encouraged with a new hybrid powertrain, as well as a new transmission. In place of an old six-speed auto, the 2017 Navigator will get Ford’s new 10-speed automatic gearbox. Ta base engine will likely be a twin-turbocharged 3.5-liter V-6, which is speculated to deliver 450 horsepower and 500 lb-ft of torque. 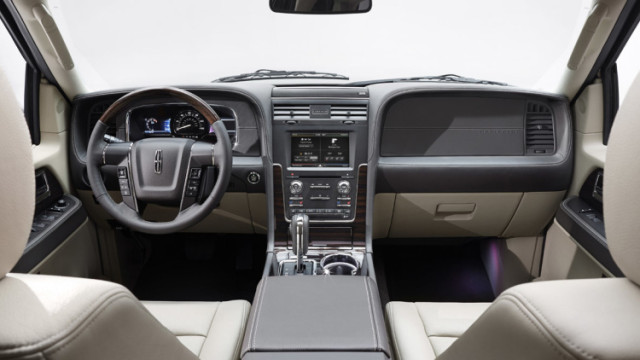 There is no reliable information that regards the future exterior styling of the 2017 Lincoln Navigator, but as we have heard, the carmaker will try to exploit some details form the MKX concept. This will give the next-gen model more dynamic lines and some pretty exciting exterior tweaks, especially in the front end. We expect both hood and roof with more sloping curves, which will additionally improve fuel economy numbers. Inside, the SUV will exude luxury for sure. This vehicle already features gorgeous interior, but the people from Lincoln prepare even higher level of luxury and comfort.

This is just introduction to “anatomy” of the 2017 Lincoln Navigator, and you can bet that we will bring more info about next generation Navigator very soon.