According to topspeed.com, Mazda’s next new SUV won’t be named the Koeru, but the 2017 Mazda CX-4. The all-new vehicle will be ready to make its debut sometime next year, and the latest information we have suggests that it would get sportier and coupe like exterior design. The future crossover will a little bit smaller from the CX-5, but larger than the CX-3. 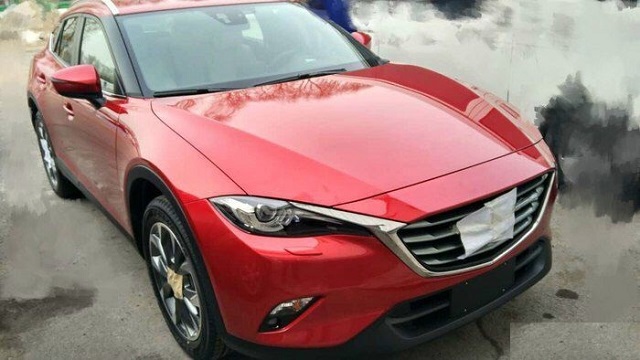 Since we already saw the 2017 Mazda CX-4 in its final production form and without camouflage, we gotta say that the crossover definitely feature a unique design. There is an interesting front end that gets pretty expected massive grille treatment, but quite unique LED headlights and aggressive bumper styling. In the rear, the upcoming CX-4 SUV will feature Koeru’s design, which seems a little bit toned down. In addition, the production model gets larger taillights and a new rear bumper, which comes without the exhaust pipes from the concept version. The interior design looks really premium with this amazing leather treatment, aluminum inserts and contrast stitching. The car has Mazda MZD Connect controller with gauges, while push-button start and head-up display come like standard options. 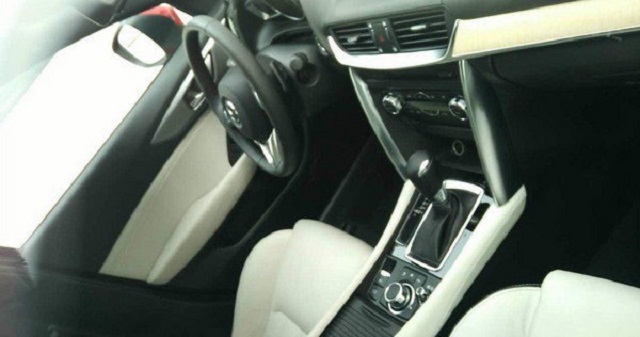 Under the hood, the 2017 Mazda CX-4 will likely offer a wide range of engine options. The crossover will start with a 2.0-liter SkyActiv engine that delivers 155 horsepower and 150 lb-ft of twist, while the powerful model comes with a 2.5-liter SkyActiv, which can produce around 184 horsepower and 185 pound-feet of torque. The car manufacturer might release the diesel model too, which will likely get a 2.2-liter diesel unit with 147 horsepower and 280 lb-ft. The engines will be paired to a six-speed manual and a six-speed automatic transmission, and a standard front-wheel or an optional all-wheel drive.

The first speculations indicate that the 2017 CX-4 crossover could be introduced at the upcoming Geneva motor show, while the base model should cost around $22,000.