According to autonews.com, Mazda’s amazing Koeru concept vehicle will definitely enter into the production. Well, not quite definitely, because the carmaker wants to be sure that the new crossover SUV will become payable right away. However, since it well compete against Subaru Outback and alike, the new SUV could easily come next year. Moreover, since we already saw the prototype, we are absolutely positive that the new vehicle will arrive as the 2017 Mazda Koeru. 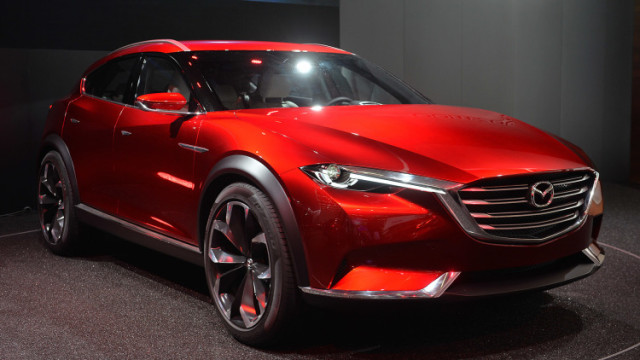 Some previous rumors we followed, suggested that the new SUV could be named the CX-6, but judging by the latest reports, the carmaker will rather keep concept’s name. The most interesting thing about the new model is that the manufacturer plans to open up the new category with it. Namely, the 2017 Mazda Koeru will actually be a perfect mixture of SUV and wagon, pretty similar to the Outback, but again, more sporty and modern. As a matter of fact, the exterior design will closely resemble the concept version, except it will be simplified a little bit. Of course, it stays a four-door, fastback, CX-5’s size crossover-wagon. 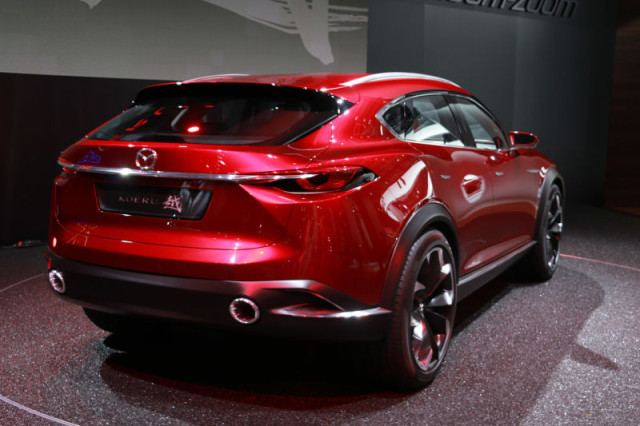 There is no reliable information regarding the powertrain lineup of the future SUV-wagon, but the manufacturer will definitely try to outmatch Outback’s engine options. This also means that the 2017 Mazda Koeru must arrive with the all-wheel-drive setup only and that will utilize the latest in Mazda’s SkyActiv powertrain technology. Subaru Outback crossover offers an amazing 2.5-liter, four-cylinder boxer engine, but Mazda’s engine department could easily come with two or three outstanding solutions. However, we think that the Koeru will get a new 2.5-liter engine that will outmatch Outback’s 75 horses. It is not official, but the engine will likely be able to produce 184 horsepower and 185 lb-ft of twist, which will be sent to all four wheels through a six-speed automatic transmission. 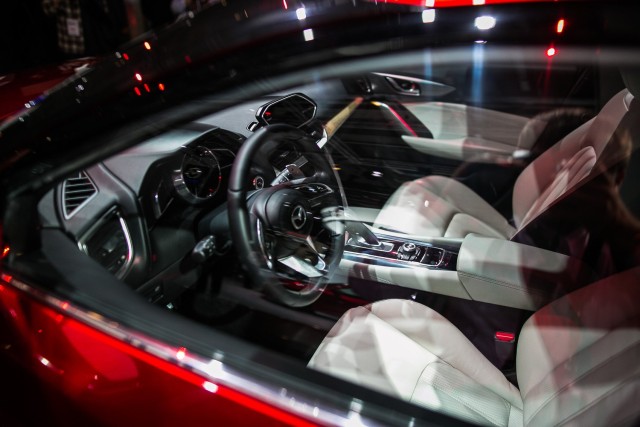 Our opinion is that the 2017 Mazda Koeru can’t be a failure. This is because the Outback achieves excellent sales figures, and if the SUV takes its share as it should, there will be no mistake.