The current generation Nissan Frontier is an impressive, old-school pickup truck. However, it is also a little bit outdated model that needs plenty on improvements. This is exactly what the manufacturer plans to do with the new-generation, which should arrive in 2016 as the 2017 Nissan Frontier. 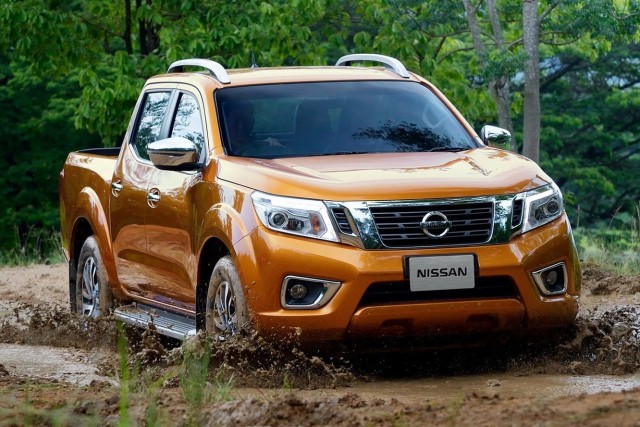 The first what must be changes on the 2017 Nissan Frontier is its exterior and interior design. The redesign should follow the example of the all-new Nissan Titan and we are pretty sure that the smaller brother prepares almost the same exterior restyling, which promises to be bolder and more modern. The other possibility is an exploitation of already finished product, which is Frontier’s overseas sibling – the Nisan Navara. The carmaker released this small pickup truck last year, so they maybe include something from this model as well. On the other hand, the interior design of the next-generation Frontier will be almost identical to Titan’s, which means that truck should lose its current hard plastic treatment and change it with soft-touch materials. In addition, the cab will get new dash and infotainment, as well as Nissan’s zero-gravity seats. 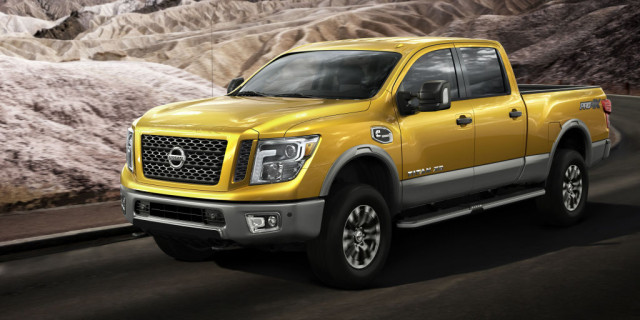 However, regardless the fact that the 2017 Frontier needs new design, the biggest change should happen under the hood. New engine options should be manufacturer’s best advantage, because this way, the truck gets both, gasoline and diesel options. The diesel engine will be an all-new Cummins turbo-diesel 2.8-liter inline four-cylinder that was introduced with Frontier concept at the 2014 Chicago Auto Show. This engine is capable to produce around 200 horsepower and 350 lb-ft of torque, which is more than enough for Frontier’s great performance. The second option will be a current 4.0-liter V-6, but both options will be enriched with a new transmission. Instead of the current five-speed automatic transmission, the 2017 Nissan Frontier will offer six- or eight-speed, or maybe both gearboxes.

The all-new Frontier will be ready next year, and we are absolutely sure that it will become one of the coolest and smaller trucks at the market. The pickup will surely add a new PRO, off-road model sometime later, which is a reason more to wait for it.