Judging by the first spy photos, the new-generation Peugeot 3008 will be essentially different that now. The current model carries a little bit MVP genes, but the redesigned 2017 Peugeot 3008 promises more SUV-like exterior styling. However, this quite obvious change also means that the crossover must get the all-new platform, as well as a different suspension. Of course, since it will arrive as the new-generation model, the new Peugeot 3008 will get a redesigned interior design and some new engine options. 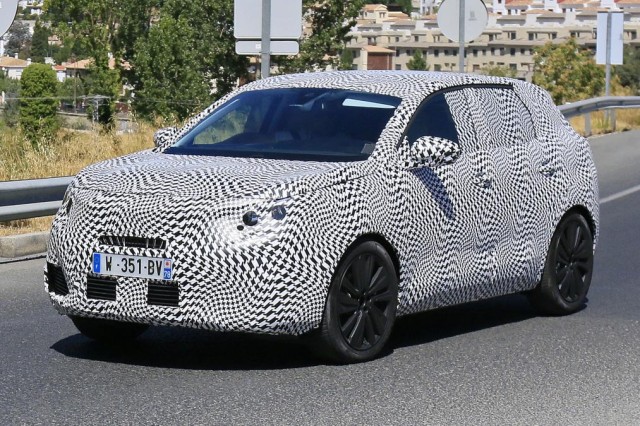 What we see from this spy photos is that the 2017 Peugeot 3008 looks really good. The SUV-like design is most obvious in the front end, where the car features a notably longer hood and shorter overhangs. There are also flared wheel arches and definitely different roof, which now looks more sloping. The details on both sides will be once again borrowed from the 308 hatchback, so you can expect an aggressive approach on the boxy body. As we said, the platform will be changed too, and on place of the current PF2 architecture, the SUV will get a new EMP2 underpinning, which is already applied on the Peugeot 308 and 408, as well as the new Citroen C4 Picasso. 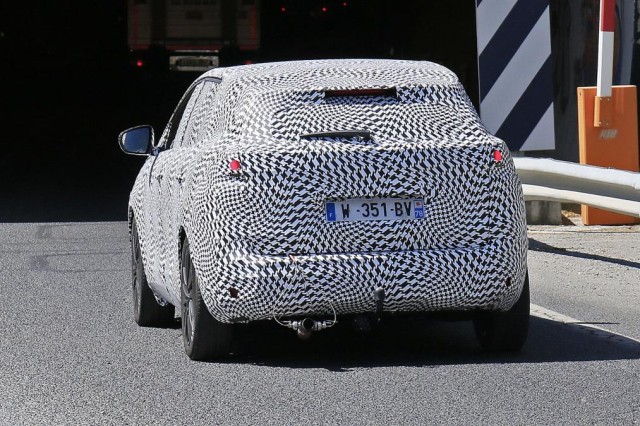 Under the hood, the crossover will keep some current option, but it will also offer several new engines. The amazing hybrid-diesel drivetrain will stay for sure, and except of this, the manufacturer will add one more plug-in hybrid variant. The current 1.6-liter and 2.0-liter mills will also stay, while the new option should be a 1.2-liter three-cylinder engine with 130 horsepower, which made its debut with the 308 hatch. A front-wheel-drive will stay the base option, but the higher trims will offer an all-wheel-drive setup. 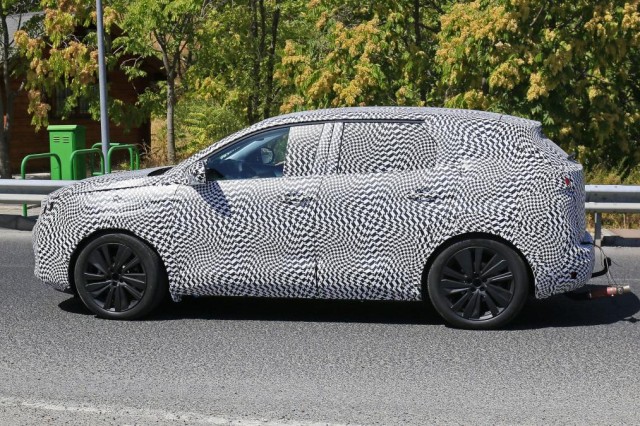 The new generation, 2017 Peugeot 3008 SUV will become the biggest rival to the new Nissan Qashqai, so the price of these two should be very similar, or more precisely around $30,000. The arrival of the new 3008 model is scheduled for early to mid-next year.