Well, this is definitely a better place for us! After we almost freeze to death to catch a prototype of BMW’s X2 in the cold Sweden, the Bavarian car manufacturer decided to cheer us up with the new testing model. Still, this time the 2018 BMW X2 was circling at the Nurburgring, which is a more suitable place for us. In any case, the latest prototype of BMW’s baby SUV reveals some new details. 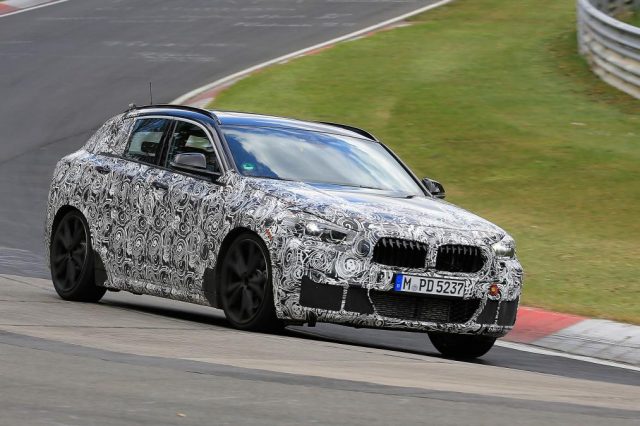 It seems that the all-new X2 could easily be introduced very soon. We think that because the latest spy shots suggest that there is not too much work left ahead of the official debut. Moreover, BMW’s smallest could-like SUV will likely keep the design unchanged, so the prototype you see here will almost definitely enter in the production facilities unchanged. 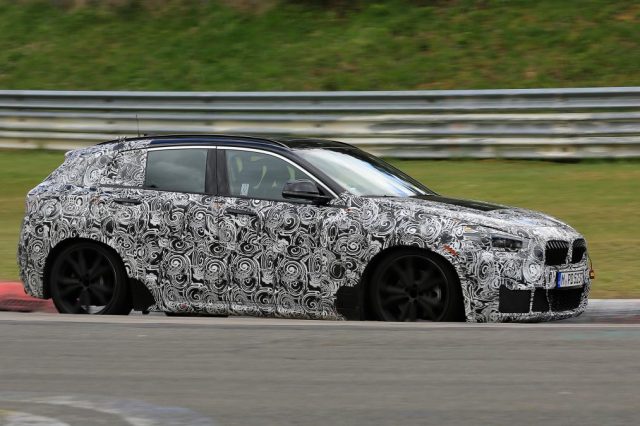 Anyway, the prototype looks pretty much the same as the last year’s concept vehicle. Okay, the crossover is a little bit toned down here and there, but it’s basically the same vehicle. This suits to us because the exterior design shows something that the Bavarian car manufacturer hadn’t until now, at least not in the SUV segment. The 2018 X2 will be a lot more aggressive and definitely the most handsome high-riding car from BMW. It sports pretty wide yet the low front end, and also the pretty low roof, which is highly sleek at the same time. The front end will keep BMW’s signature kidney grille, but the styling cues will be borrowed from the concept. On the other hand, the carmaker will completely change the bumper and air intakes, as well as the headlights, which will be less aggressive from concept’s lights. Some reports indicate that the 2018 BMW X2 might look like the all-new land Rover Evoque, but we assure you this won’t happen. On the contrary, it would be the gorgeous coupe-like SUVs without any doubt. 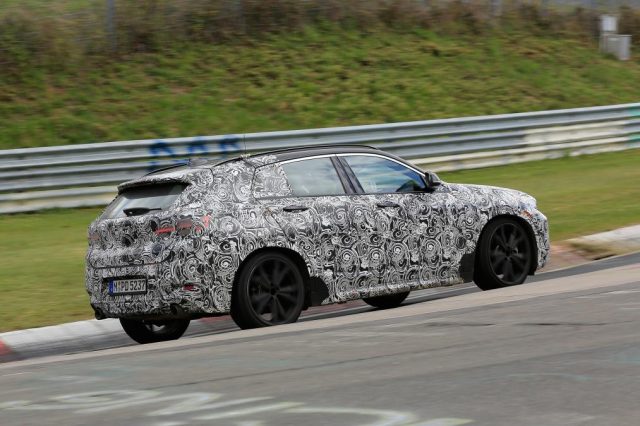 As it’s derived from the X1, the all-new X2 will probably share the powertrain options with its less handsome sibling. This means that the North American drivers should get the coupe-SUV with a turbocharged 2.0-liter inline-4 engine that’s capable to pump out 228 horsepower and 258 pound-feet of twist. The unit will be paired with an 8-speed automatic with manual shifting mode, while you will be able to choose between front- and all-wheel-drive configurations. 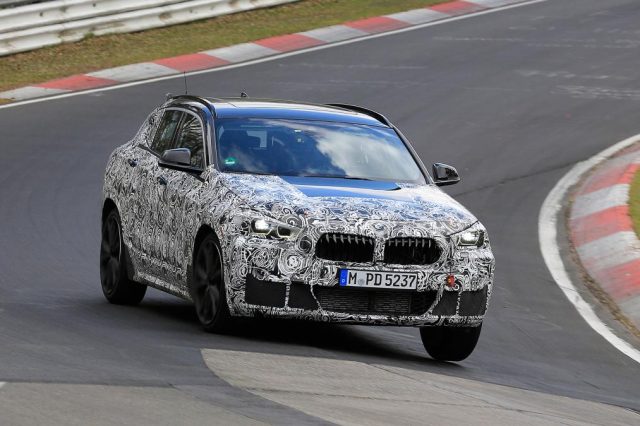 According to our insiders, the carmaker also works on the high-performance model that’s going to arrive a year after the regular 2018 BMW X2. Speaking of the arrival, as we said, we expect to see the production model very soon, most likely at the 2017 Paris motor show.