The 2018 Cadillac XT5 Hybrid is introduced in China a few days ago at the Chengdu auto show. The crossover isn’t some hard-core electric vehicle, but a true mild-hybrid, which offers a system that slightly boosts SUV’s efficiency. But you don’t have to be disappointed with it at all. On the contrary, the eAssist system comes almost for free, because the carmaker replaced the 28T turbocharged inline-four with XT5 28 and that has no influence on price. 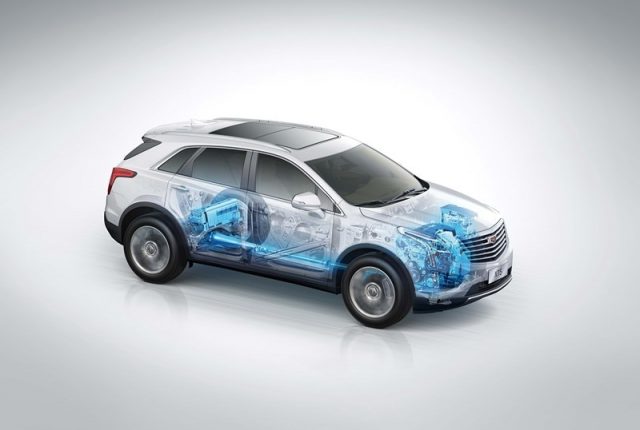 Cadillac hasn’t revealed all details about the 2018 XT5 Hybrid. However, we know it’s going to combine a 2.0-liter LTG engine with an electric motor and an ultra-efficient nine-speed automatic transmission. Altogether, the powertrain should be able to develop around 300 horsepower. 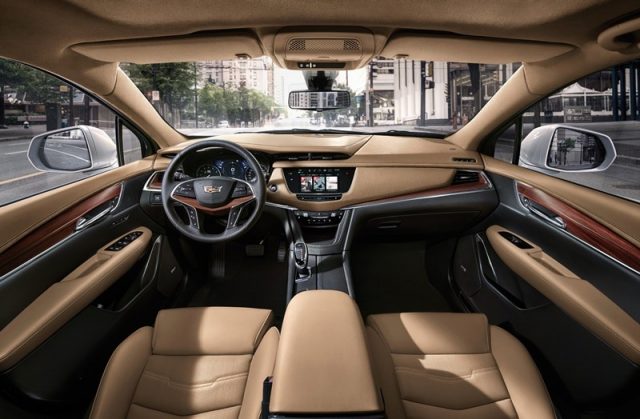 The mild hybrid system will reportedly improve fuel economy from previous 26 miles per gallon to 30 miles per gallon, which is really impressive. The crossover achieved that not only by using one more gear and start-stop system but also due to a breaking recovery system, which collects the power while the SUV is cruising as well. 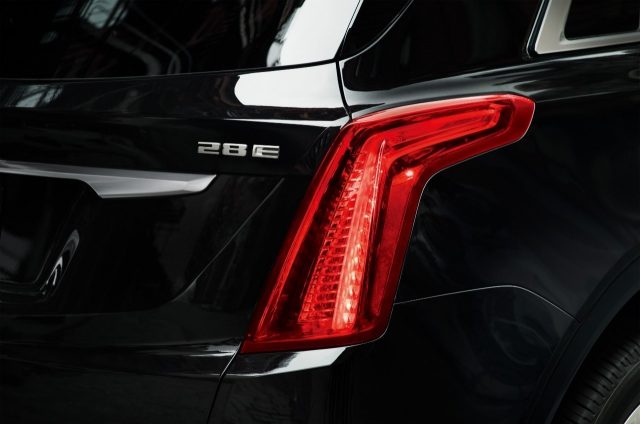 Except it will feature a terrific drivetrain, the 2018 Cadillac XT5 Hybrid will also get the 10th-generation OnStar that’s equipped with 22 intelligent services. What’s more important, the system is free of charge for the first five years of ownership. 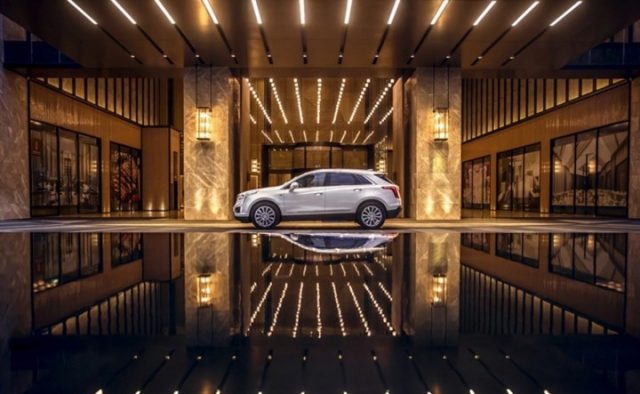 The hybrid high-riding vehicle will be available in China right away, but we expect to see it in North America pretty soon, maybe at the upcoming Los Angeles auto show.