We just spotted a testing model that appears to be the all-new Hyundai SUV. Well, not exactly the SUV, but some kind of high-riding vehicle. According to some reports, this should be the 2018 Hyundai i20 SUV. This meant that the regular hatchback model could be replaced in the near future. On the other hand, the other rumors indicate that the hatchback stays, while the new Hyundai B-segment SUV should get an all-new name. 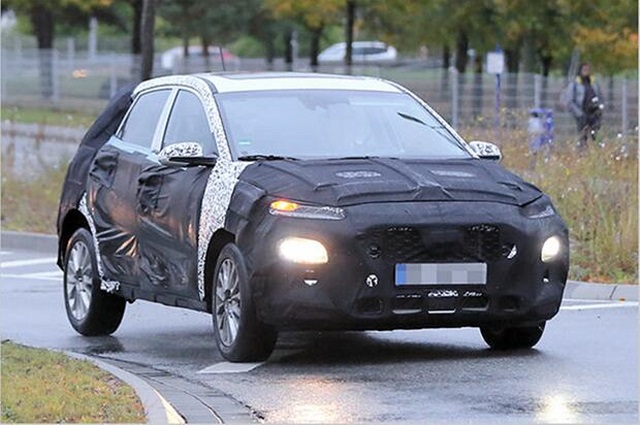 In any case, the unnamed crossover looks pretty interesting and again, highly familiar. This is because the South Korean automotive manufacturer borrowed most of the styling cues from the Citroen C4 Cactus. This isn’t too bad at all, because the new Cactus looks quite charming. Of course, there will be some differences. For instance, the 2018 Hyundai i20 SUV sports a unique and pretty interesting grille, as well as very sharp LED lightening. The hood design is also totally different. In contrast to the latest “nose up” trend, which is so obvious on all new crossovers, Hyundai’s future high-riding model gets sleek hood-styling. 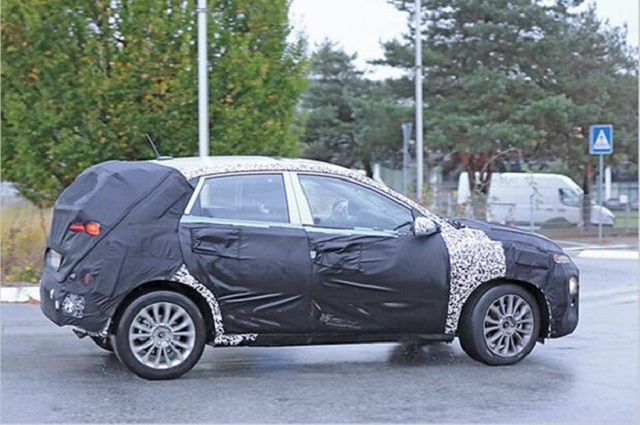 Since it will be a small, city car, the upcoming vehicle will leave out some large mills. Instead, the Hyundai B-segment SUV will rather offer a new turbo 1.0-liter engine, as well as the efficient 1.6-liter CRDi. If this crossover arrive in North America (and we believe it will), the carmaker will definitely use a 1.4 turbo unit. Transmission wise, there will be several options, possibly the 6-speed manual, a 6-speed automatic and 7-speed dual clutch automatic.