It looks like we would see Lamborghini’s first ever SUV earlier than we thought. According to autoevolution.com, the camouflaged vehicle you see here is actually the 2018 Lamborghini Urus. The gorgeous SUV has been previewed at the 2012 Beijing Auto Show as a concept, yet the testing model we see here has almost nothing in common with it. But there is a perfect explanation, so don’t worry, the 2018 Urus will definitely sport concept’s amazing design. 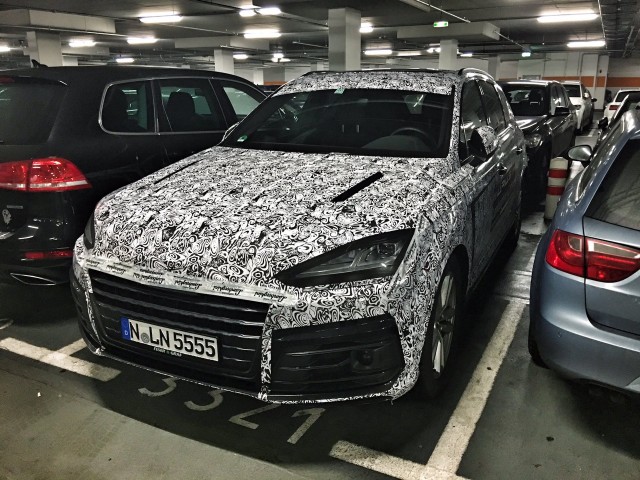 The testing mule we caught is pretty similar to the new Q7. This is because the carmaker actually using a modified shell of Audi’s SUV for some early testing. Still, no matter it’s just the mule, it appears to have some Lamborghini’s cues like the tape across the grille or the stylish headlights. The carmaker decided to use the Audi Q7 as the basis because the Lamborghini is actually owned by the Volkswagen group, and what’s more important, both will ride on the same Group’s MLB platform. No, the 2018 Lambo Urus won’t have its own architecture. Ultimately, the future Porsche Cayenne and Bentley Bentayga use the MLB, so why should they make any unnecessary additional cost without any logical reason? 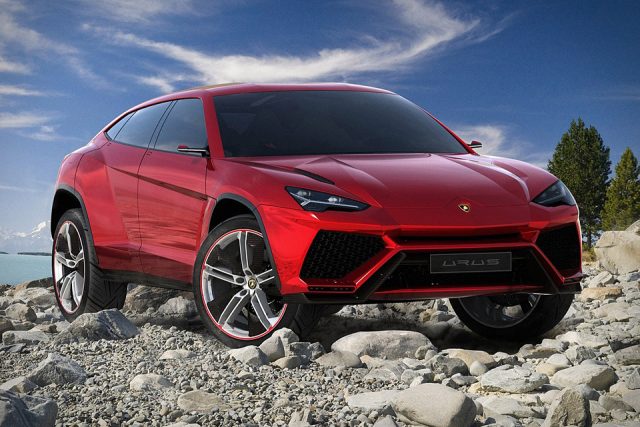 In any case, the platform is able to support some amazing powertrain options that will be offered with the 2018 Lamborghini Urus. According to the carmaker, the upcoming model will be the fastest SUV ever due to the impressive biturbo 4.0-liter V8, which will be paired with an eight-speed automatic transmission. This unit currently powers the Porsche Panamera and produces 542 and 568 lb-ft of torque. However, the figures will change drastically with the 2018 Lamborghini SUV, so you can expect around 600 HP and 600 pound-feet. There is also a big possibility to see some kind of a plug-in hybrid under the hood. Still, we have nothing specific about it.

According to our insiders, the 2018 Lamborghini Urus SUV will be introduced in late 2017 or the spring of 2018.