We already announced the arrival of the new generation Mitsubishi ASX, but now we have the actual proof. Yes, the carmaker tested the prototype of what seems to be the completely redesigned 2018 Mitsubishi ASX. The new crossover is spotted totally camouflaged, so we can’t see the overall design. However, the influence of the recently introduced Mitsubishi’s XR-PHEV II concept is so obvious. 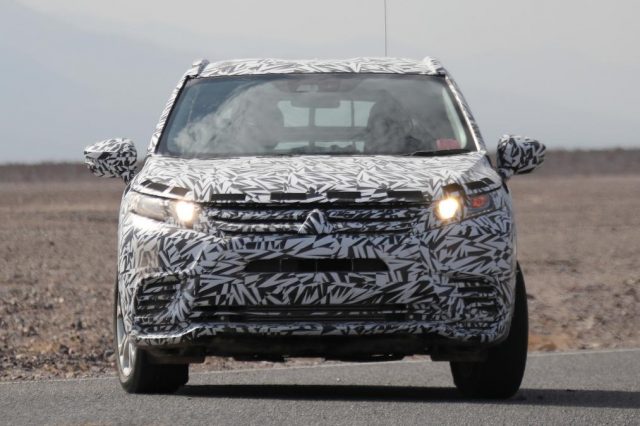 The all-new ASX crossover clearly shows an entirely redesigned front end, which gets concept’s X-shaped grille with air vents and quite dynamic hood design. The new bumper seems to be a bit more pronounced than earlier, and has the all-new air intakes on both ends – just like the XR-PHEV II. Still, the 2018 Mitsubishi ASX won’t have that aggressive as the ultra-sleek concept. The manufacturer has decided to “go easy” with the A-pillar, so there is more ruggedness now. By looking the sides of the crossover, you can spot these brilliant bulges, which make the car really interesting. Around back, the new-gen sports exactly the same hatch as the concept, so you can expect an amazing and really unique styling with quite uncommon taillight design. We haven’t seen the interior yet, but the SUV should get more space inside and similar equipment as the new Pajero. 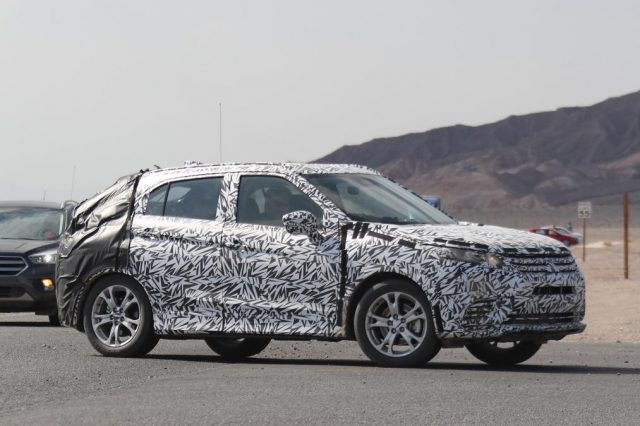 The new design is influenced by the XR-PHEV II, so we believe that the 2018 ASX could borrow the powertrain too. The plug-in hybrid system will probably use a 1.1-liter turbo engine and the all-new 163 horsepower strong electric motor that will draw the power from a 12 kWh battery. The crossover will also get a range of diesel and gasoline engines too, but we have nothing official about it yet. 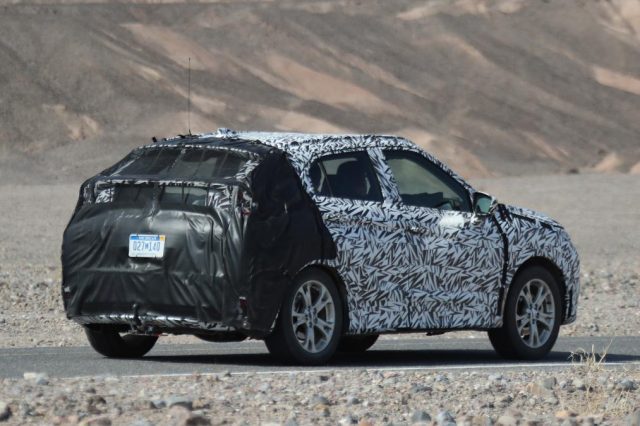 On the other hand, we are pretty convinced that the carmaker plans to introduce the vehicle to the North American public first. The US debut should be at the 2017 Detroit Motor Show, while the European model might arrive in Geneva next year.