Not so long ago, Nissan introduced a facelifted version of the Rogue crossover, so it was just a matter of time when the European counterpart will get the same treatment. The Japanese car manufacturer showed the refreshed 2018 Nissan X-Trail just a few days ago, and this is what you can expect from the amazing mid-size crossover which will go on sale from August: 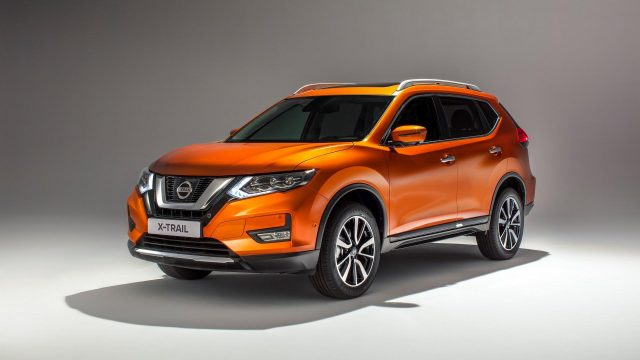 Styling wise, the 2018 X-Trail received pretty much the same treatment as the American brother. The front-end styling spots new and sharper headlights with LED running lights. The carmaker messed with fog lamps as well, making them rectangular instead of round. The crossover is additionally embellished with the redesigned, wider, and more prominent radiator grille, which also features a bit larger logo.

The V-Motion face is pretty cool, yet not the only change for the 2018 Nissan X-Trail. No, the refreshed SUV also sports bigger 18-inch wheels and a number of quite interesting color options such as Orange Pearl, Red Pearl, Blue Pearl Metallic, and Dark Brown Pearl. Plus, there is a pretty cool hands-free electric tailgate functionality. From now on, it’s going to open with a simple foot kick under the rear bumper. 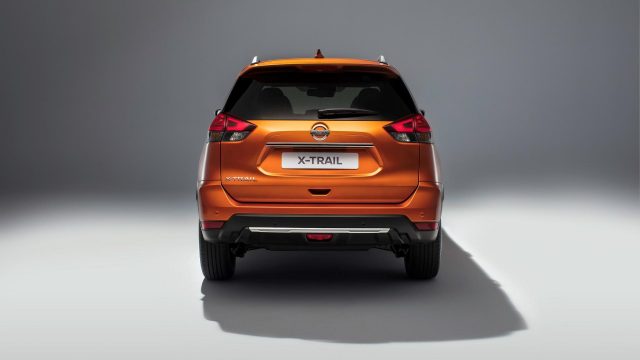 However, the most important part of the mid-cycle refresh is definitely autonomous drive technology. Yes, the 2018 X-Trail now has ProPILOT as an option. The system actually controls steering, acceleration, and braking, yet it’s limited in a single lane of highways. Still, it works perfectly during heavy traffic congestion and high-speed cruising. 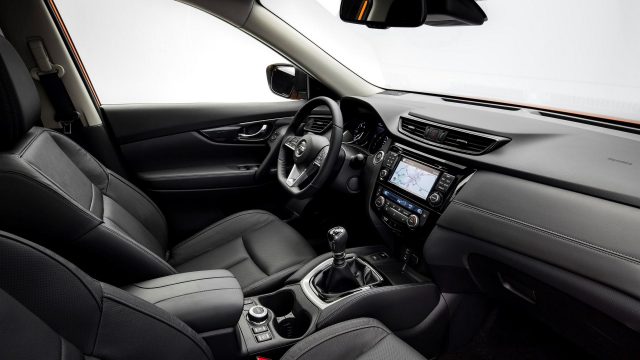 Nissan decided not to touch anything under the hood of the facelifted crossover. Meaning, you will be still able to choose between three four-cylinder options. The base model will use a 130 horsepower (97 kilowatts) strong 1.6-liter diesel, or a more potent 2.0-liter oil burner with 177 hp (132 kW). In case you don’t want a diesel, you can choose a 1.6-liter turbo petrol with 163 hp (123 kW). However, this option is paired with a six-speed gearbox and front-wheel drive only, while the diesels offer optional CVT and all-wheel drive.

Like we said, the 2018 Nissan X-Trail will become available in dealerships this August, so the carmaker should release pricing information very soon.