It seems that the job around the new generation Volvo XC60 isn’t completely done. No, the amazing SUV is about to receive an additional performance optimization by Polestar. More precisely, the first that got this kind of treatment is the topping XC60 T8 plug-in hybrid. 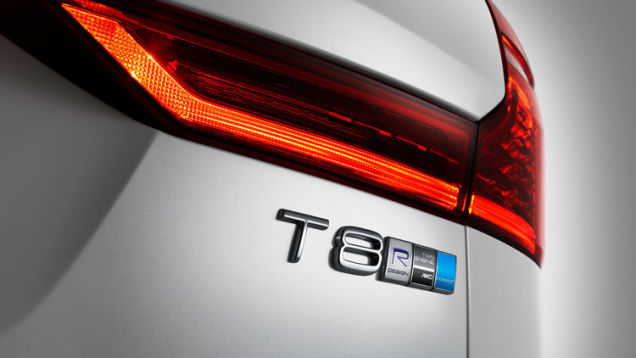 Judging by the information we have, the 2018 Volvo XC60 Polestar is using the same powertrain, but it delivers more power. The guys from Polestar managed to squeeze off some additional ponies from the T8 plug-in hybrid, so the SUV now produces 421 horsepower, which is around 21 hp over the standard model. Bearing in mind that the non-Polestar XC60 manages to hit 0-60 mph in 5.3 seconds, the optimized vehicle could actually keep the time at 5.0 seconds.

SUV’s EV driving will likely stay around 28 miles. However, the tuner will reportedly provide a significantly better driving experience because Polestar paid some special attention to every detail that regards the powertrain. Plus, they improved an eight-speed automatic transmission, so the crossover does better when cornering. They accomplished that by quicker shifting and holding a gear longer when is needed, so the vehicle achieves better balance. 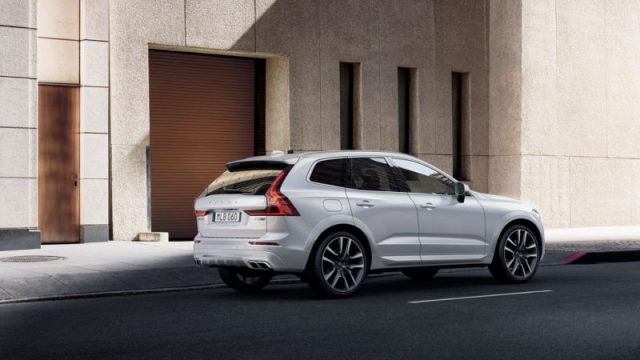 Now we are pretty sure that we would feel differences between the regular XC60 T8 plug-in hybrid and 2018 Volvo XC60 Polestar, but we are not so sure how much this difference costs because the carmaker hasn’t announced any pricing information. Still, they promised Polestar treatment on other trims, so we should see the tuner under the hood of T6, T5, D5 and D4 in the near future.