When we talk about Acura’s CDX crossover, we imagine an all-new model, but basically, the luxury compact is introduced two years ago in Beijing, so it’s not as new as it seems at the first glance. This year, the biggest auto show in China will host something similar, yet more interesting. It’s the all-new 2019 Acura CDX Hybrid. 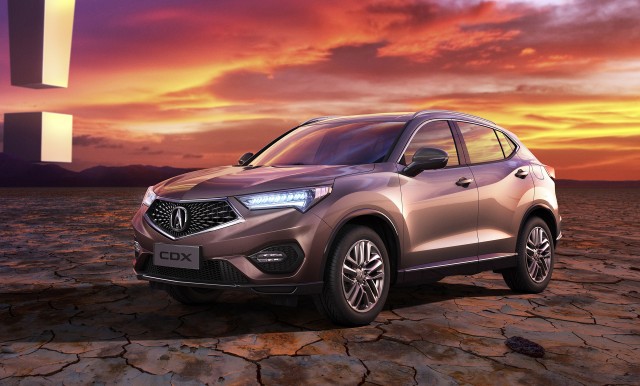 Honda’s premium department hasn’t released much about the crossover, so the first information is basically rumor-based. Still, according to them, the 2019 Acura CDX Hybrid should use a familiar 1.5-liter inline-4, which will be connected to a single electric motor. Unofficially, the output will be limited to 160 horsepower. The generated power will be sent to all four wheels via a seven-speed dual-clutch automatic transmission.

The hybrid version of the compact crossover will probably keep pretty much the same styling cues. The carmaker may add a few cosmetic changes such as new exterior paints or new upholstery, but everything else should stay untouched. Well, at least we think so.

After the interesting SUV arrives in China, Acura will probably introduce it to the North American public for the first time, which is a reason more to check out the model at the 2018 Beijing Auto Show and to find out what’s really cooking.