Honda’s premium division surprised us with the 2019 Acura MDX A-Specs SUV. The refined vehicle has entered at this year’s New York Auto Show without knocking and broth some truly cool stuff. The extra dose of extravagance will make the mean machine even more popular, while the sporty look could bring some additional fun in driving, which will, we have to say, be almost perfect thanks to a standard all-wheel-drive. 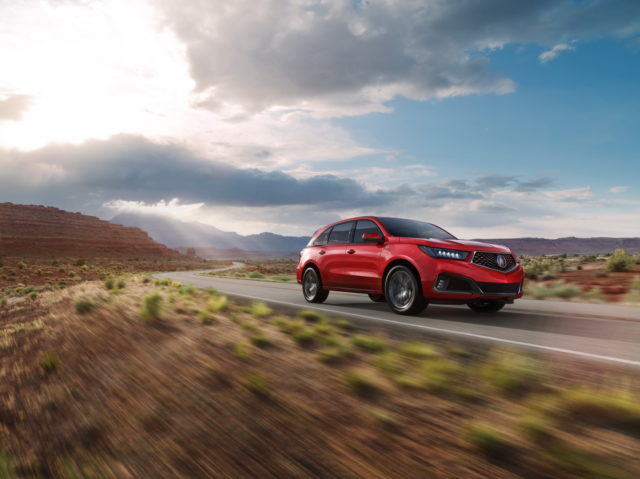 Yes, the A-Specs model will not bother to offer any kind of front-wheel drive. Instead, the SUV will host Acura’s torque-vectoring all-wheel-drive system, which will, as usual, be mated to a 3.5-liter V-6 engine that delivers 290 horsepower. The lunacy doesn’t stop here because potential buyers can pick an optional SH-AWD Sport Hybrid drivetrain that pumps out 321 horsepower. 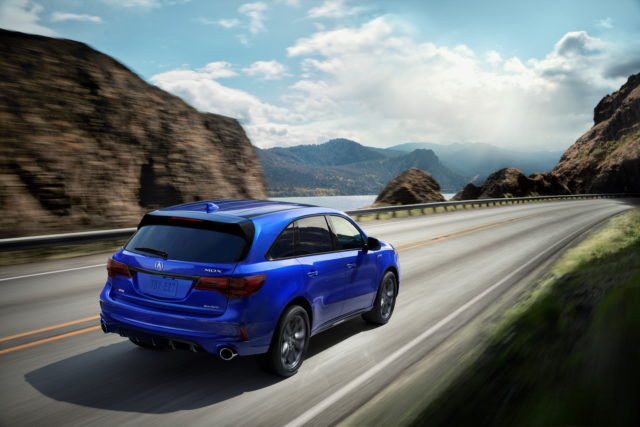 The 2019 Acura MDX A-Specs hosts plenty of design upgrades inside and out. The fresh ends are paired with blacked-out headlights and taillights, though the smoked lights won’t be as cool as they are without the intensive use of dark chrome throughout the exterior. The look is additionally spiced with larger tailpipes in the back and attractive body-colored side sills. The final touch from the outside is new 20-inch 10-spoke gray-painted wheels which are coupled with low-profile 265 tires. 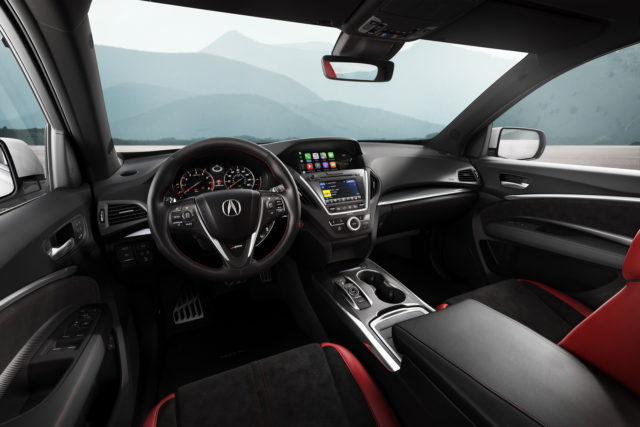 Inside, the A-Specs mid-size crossover from Acura gets special sports seats which are leather-trimmed. The potential buyers will be able to choose between red or black treatment, though both will be paired with faux-suede inserts. The luxurious interior looks even better thanks to a bit thicker steering-wheel rim. We have to mention that the high-contrast contrasting stitching makes the SUV look even more refined, while unique A-Spec gauges, sport pedals, and faux carbon fiber trim just enrich the overall look. The A-Specs model is mated to premium stuff only such as Android Auto and Apple CarPlay and AcuraWatch suite. 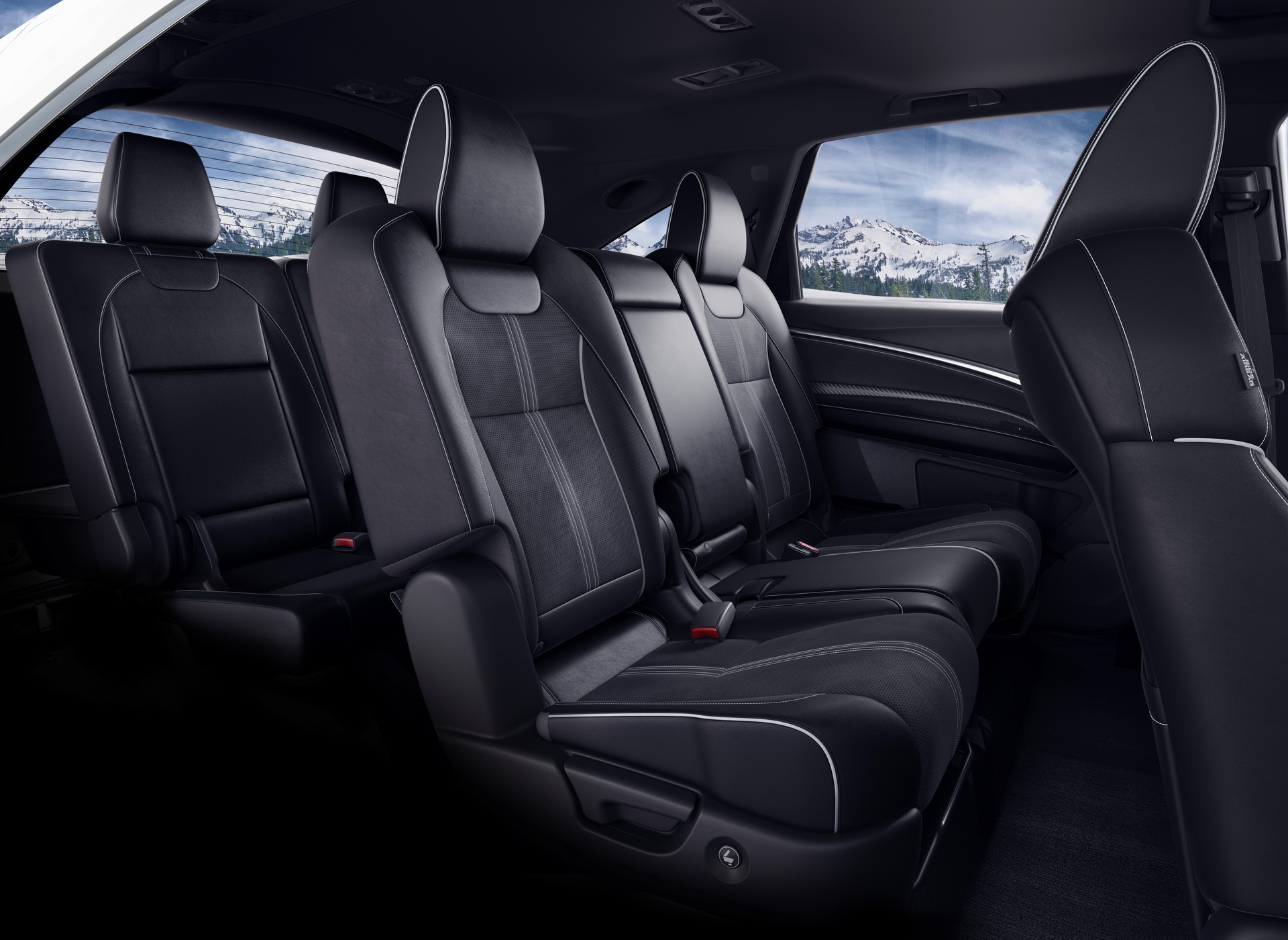 The awesome crossover will be produced at the East Liberty plant, in Ohio. The Japanese automaker hasn’t revealed any pricing information so far, but the 2019 MDX A-Specs will become available in the coming months, so they will have to release pricing information soon. Although highly interesting, the A-Specs looks truly amazing, the SUV won’t be the topping option for long. According to Acura, they have a plan to add the “vanilla” Type-S nameplate over the next years, which will definitely be “crème de la crème” MDX. 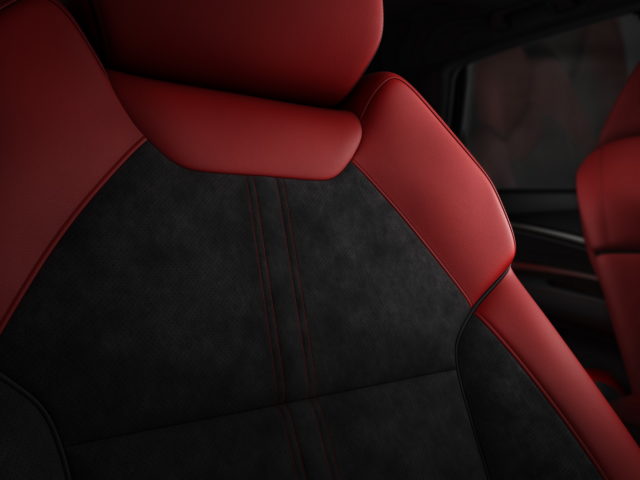