Audi’s topping cars are always exciting. Take the all-new A6 for instance: It has been unveiled earlier this year. Most of the public was thrilled because the new model is really surpassing the predecessor in every way. Still, the biggest fans of the nameplate are never satisfied with the base model. No. They want something better like the new S6 or the impressive S6 Avant. These two are almost ready, and they will be awesome for sure, but they are not at the very top. The recently spotted 2019 Audi RS 6 Avant is, on the other hand, a true vanilla model without any doubt. 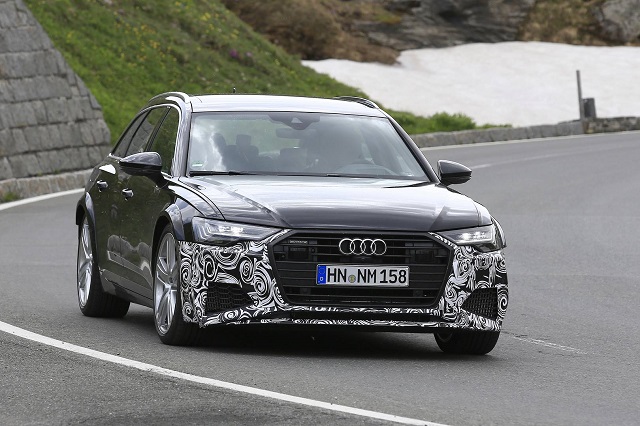 The outstanding wagon has been caught testing in the Alps together with the all-new RS Q8. The topping Avant is using a surprisingly small amount of camouflage, so it’s easy to figure out what’s cooking for the future. As far as we can see, the prototype of the 2019 Audi RS 6 Avant is using the body of the new-gen A6 Avant. The original, production-ready model will most likely get a wider track and will sit closer to the ground. The testing model also shows the aggressive front fascia with large air intakes, while the rear end hosts a pair of big oval exhaust pipes, which are basically the signature of Audi Sport. The German automaker will add enlarged fenders as well. They will come in a pair with special wheels and performance tires. The wheels will house carbon-ceramic rotors of course. 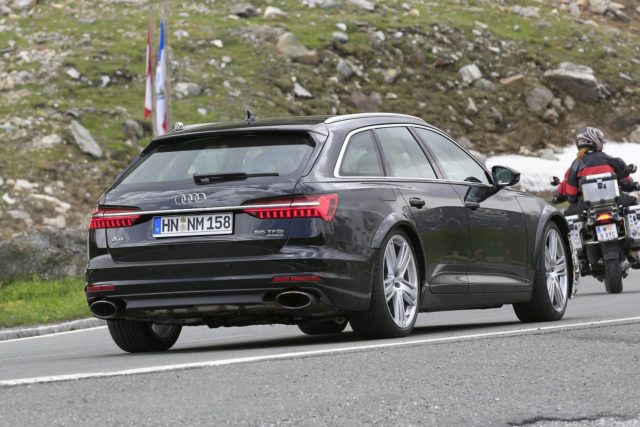 Today’s RS 6 Avant is a real beast thanks to its 605 horsepower. The new-generation model will be even wilder because the new 4.0-liter twin-turbo is going to deliver an astonishing output of 650 horsepower. Audi will reportedly add the RS 6 Performance model too. The hottest Avant available will get around 700 horsepower. That’s due to an additional electric motor which will supplement the V8 engine. Both the Performance RS 6 Avant and the 2019 Audi RS 6 Avant will rely on an eight-speed automatic transmission and all-wheel-drive system. It’s early to speculate about a 0-60 mph sprint now, but we are sure it’s going to be one of the fastest cars available. Moreover, the time will approach 3 seconds without any doubt. 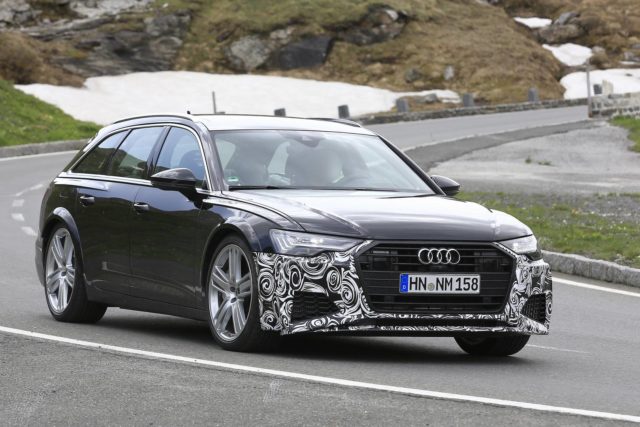 The topping Avant will appear sometime in 2019, which means that we should catch a few more testing models until the official debut, so stay tuned for updates.