We are really big fans of the Dodge Journey. It’s not the best SUV in the class, but it shows a superior body, powerful stance, and some amazing features. Still, we have to admit that the current sale figures don’t seem encouraging at all. Because of that, the carmaker plans pretty big changes with the arrival of the 2019 Dodge Journey. According to the latest reports, the car manufacturer will move the production from Mexico to Italy. 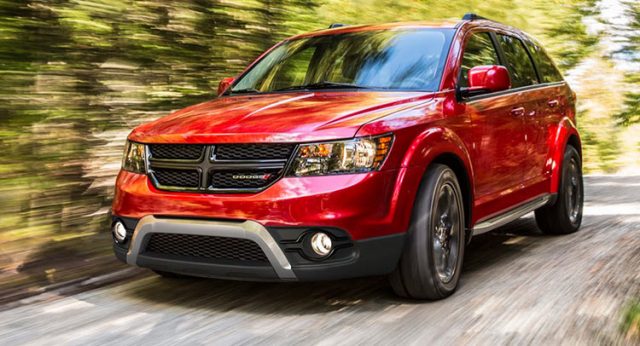 While the place of production isn’t too important for the future look of the new generation model, it is essential the real reason for that. Namely, the 2019 Dodge Journey will look totally different from the vehicle you know. This is because the car manufacturer intends to move the second generation Journey from its front-wheel-drive platform to the rear-drive setup. The new architecture will be borrowed from the Alfa Romeo Giulia.

It Will Get Some Amazing Engine Options

On the other hand, the exterior styling will largely resemble the new Alfa Romeo Stelvio crossover, at least in the front end. The bodywork won’t be the only think that the next generation Dodge Journey could get from Alfa Romeo’s new SUV. It should also feature the same engine options, including a turbocharged 2.0-liter four-cylinder that delivers 276 horsepower and 295 lb-ft of torque, and maybe, if the manufacturer decides to build the performance-oriented version, a direct-injection, 2.9-liter V-6, which is capable of producing a whopping  505 horsepower and 443 pound-feet of torque. The future Journey will offer both rear- and al-wheel-drive setups, as well as an eight-speed automatic transmission.