DS is working on one more all-new crossover. This time, the French car manufacturer is building its first-ever subcompact SUV. The tiny high-riding vehicle is going to be named the 2019 DS3 Crossback and will arrive in North America early next year, meaning it’s going to make its debut in Europe in the second half of this year, most likely at the 2018 Paris Motor Show. 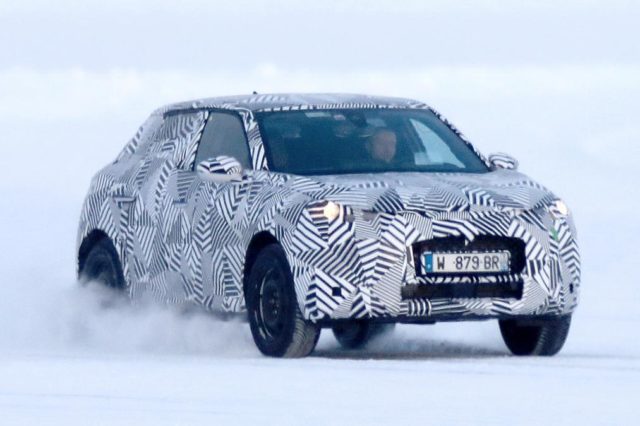 How do we know that the crossover is coming? Well, it’s actually very simple: We have first spy shots of the upcoming DS3 Crossback, plus our insider is positive about this matter. Moreover, we know already pretty much everything about the tiny SUV.

According to our inside information, the 2019 DS3 Crossback is riding on CMP platform, which is suitable for all kind of engines, including electric powertrains. Still, we don’t expect the EV model right away. No, the carmaker will definitely introduce gasoline and diesel options first. Even though it’s planned for North America the crossover isn’t going to use anything too powerful at all. It will rather rely on a range of options starting from 1.2 to 1.6 liters. More precisely, the base unit will use a 1.2-liter with 110 horsepower, while the topping model should feature a 1.6-liter turbo with the ability to deliver 200 horsepower at most. As for the DS3 Crossback Electric, well, as far as we’ve heard, it’s going to feature a 115-hp el.-motor which will reportedly use a 50-kWh battery. This should be enough for a driving range of 450 kilometers or 300 miles, depending on the continent.

The exterior styling of the 2019 DS3 Crossback is still unknown because of the heavy camouflage. Still, the subcompact crossover will likely copy the bigger brother – the topping DS7. They will definitely share headlights and taillights (LED-treated of course), as well as the stylish mesh grille.

Inside, the small SUV will host a number of useful features, which should be basically the biggest advance over the competition. Still, don’t expect everything for the same amount of money, because the crossover comes in four flavors. There’s going to be Elegance, Performance Line, Prestige and Ultra Prestige trim. The starting option offers cruise control, lane departure warning, rear parking sensors, a powered tailgate, and LEDs from the outside. The cab gets dual-zone climate control, keyless entry, height adjustable front seats. The buyers will have to get used to an 8.0-inch touchscreen infotainment. 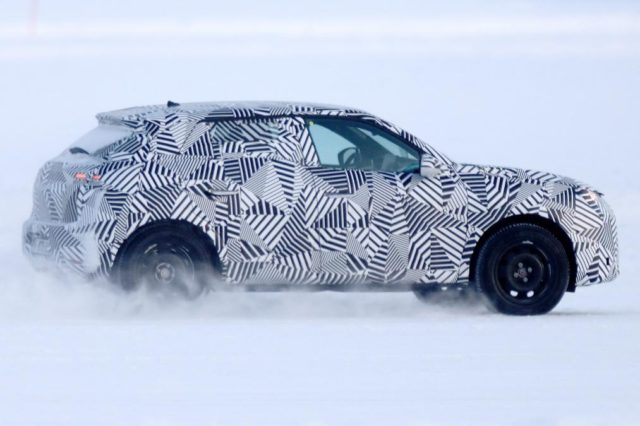 In case they want a bigger screen (let’s say 12-inch infotainment) they will have to pay some extra money for some other trim level. The Performance model is also featuring a 12.3in digital instrument cluster, voice recognition, and satellite navigation. The version is covered with Alcantara leather, while the exterior gets standard electrically folding mirrors.

The topping versions are coated with fine Nappa leather, while the front seats should also host ventilated and massaging options. These DS3 Crossbacks will have advanced safety pack, adaptive cruise control, a panoramic sunroof, and Focal audio system. 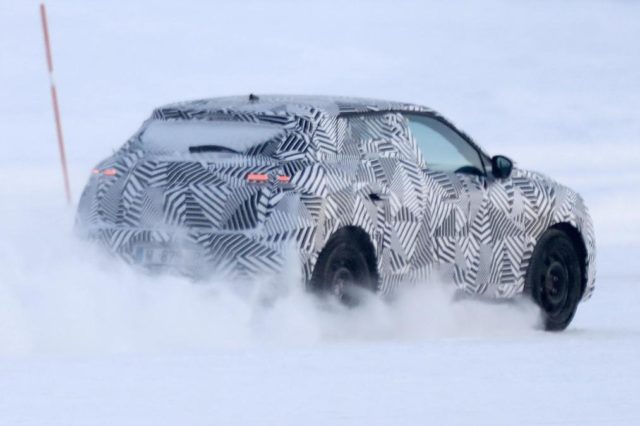 There’s nothing official regarding the price at the moment, but stay tuned for updates.