The 2019 Ford F-150 Raptor is not an all-new pickup truck, but a few changes that the performance off-roader has got make it even more astonishing without any doubt. The American automaker paid the biggest attention to comfort and handling, especially when the truck goes off-roading. 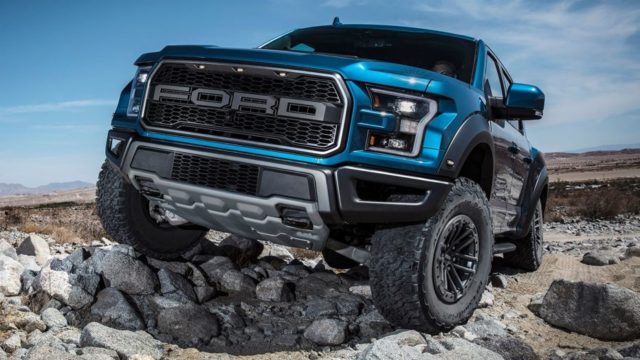 These very few changes include quite amazing and all-new electronically controlled Fox shock absorbers. They are named Live Valve and truly advanced as they rely on sensors in the suspension and body. Their job is to adjust damping in real-time and every condition and to determine if the vehicle is airbone. If so, the damper setting is set to full stiffness.

The updated 2019 Ford F-150 Raptor is also equipped with new Trail Control feature. The system is essentially some kind of cruise control for rugged terrains and low-speed drive. It can be activated at low speeds between 1 and 20 mph. By using it, the truck automatically adjusts power and braking to each individual wheel. The feature is quite useful because the driver doesn’t need to pay attention to these things. Instead, it can focus on terrain and steering. 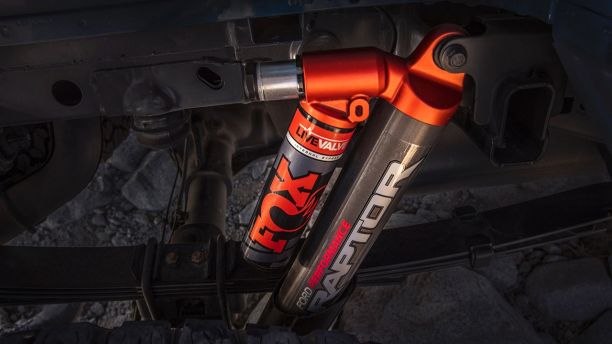 There’s going to be a few cosmetic updates as well. The performance truck will add Performance Blue, Velocity Blue, and Agate Black paint options, as well as optional and heavily-bolstered Recaro sports seats. Aside they will provide better bolstering the bucket seats can also get Alcantara inserts and accent stitching.

According to Ford, the 2019 F-150 Raptor will keep its engine untouched. Though, there’s nothing wrong with today’s 3.5-liter twin-turbocharged V6 as it delivers 450 horsepower and 510 pound-feet of torque, which is more than enough for impressive high-performance off-roading adventures. 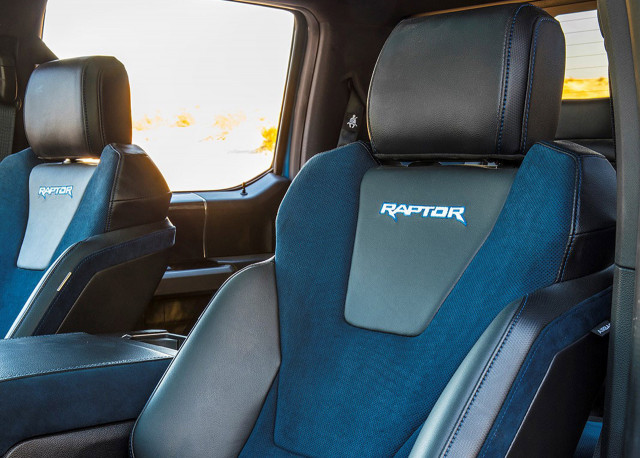 Ford hasn’t released anything regarding the price of the updated F-150 Raptor, but since it’s going to become available late this year, Blue Oval company will probably release price info in the coming months, so stay tuned for updates.