Truth to be told, we haven’t expected Honda’ s all-new SUV as soon as it’s going to arrive. The vehicle will be introduced in a few days at the 2018 Los Angeles Auto Show as the 2019 Honda Passport. The nameplate was used back in the 1990s, so we are not surprised with automakers choice. On the other hand, we are a bit surprised with their approach. According to the manufacturer and judging by the teaser video, the all-new Passport will have quite respectable off-road abilities.

Still, bearing in mind that Honda intends to build the vehicle at the same Lincoln, Alabama plant where it builds the Pilot and Ridgeline, these off-road characteristics seem logical. The  new model will most probably use the same platform as the Pilot, as well as pretty much identical powertrain.

It means that you may expect a V6 under the hood. Yes, the same one that’s available under the hood of the Pilot and Ridgeline pickup truck. In addition, the  280-hp engine will be paired with a six-speed automatic transmission and optional 9-speed gearbox. 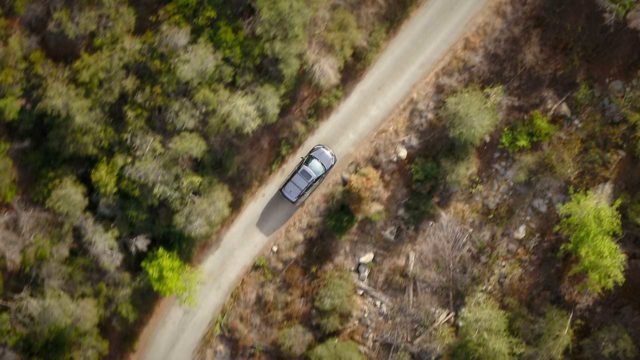 Styling-wise, even though it’s an all-new SUV, the 2019 Honda Passport will not look unique. Instead, the crossover that will fill the gap between the Pilot and CR-V will largely resemble the iconic Pilot. Essentially, the Passport will have a bit more dynamic bodylines, but the front end appears to mirror the Pilot. Around back, the new model looks different, though. There is a pair of new taillights around back, as well as a more pronounced rear hatch. We haven’t seen the cabin so far, so we have no idea what’s cooking inside. Still, it’s highly possible that the SUV is getting the same tech as the Pilot. There is also a big possibility of an optional third row of seating. 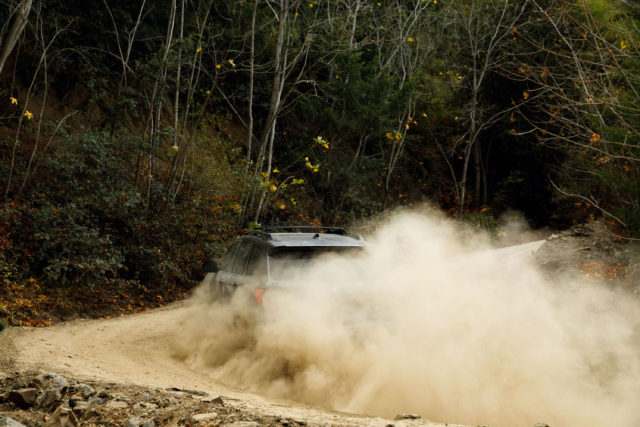 The 2019 Passport will fight against the Ford Edge and Nissan Murano, so its starting price should be close to the rivals. If that happens to be the truth, the Passport will have a slight advantage over opponents thanks to better off-road abilities. Still, we should wait for the official introduction of the Honda Passport before we make the final judgment, so stay tuned for updates.