Mercedes’ all-new GLE is almost ready. We know that because testing prototypes of the SUV don’t come off the road these days. Still, regardless of the fact that the redesign job is almost done, the 2019 Mercedes-Benz GLE will not make its official debut before fall, simply because the carmaker wants to introduce the SUV at the 2018 Frankfurt Motor Show. 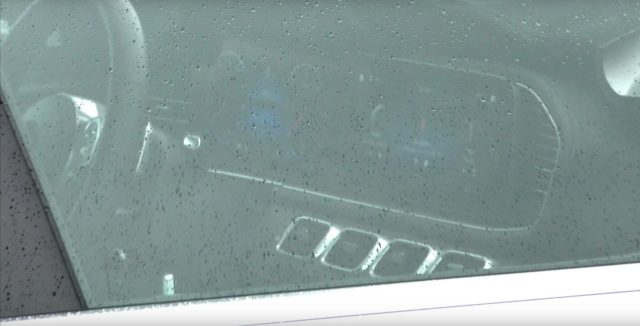 While the earlier prototypes have shown what’s going to be changed from the outside, the last testing model has been spied inside as well. As far as we can see, the 2019 GLE is not going to share cabin elements with the E-Class. Instead, it will feature pretty much the same interior design as the new A-Class. That’s not a bad decision at all, because the dashboard hosts the brand’s MBUX system which is mated to a really huge 12.3-inch display. In addition, the mid-size luxury SUV has a completely new steering wheel, which everything but not ordinary. As far as we can figure out, the new steering is really high-tech thanks to 18 controls and a pair of touchpads. The automaker also added square air vents below the big screen, while we also expect a unique ambient lightning. The spy shots don’t reveal anything more inside, but we do know that the 2019 Mercedes-Benz GLE is going to offer more space. That’s due to a stretched wheelbase and new seat arrangement. 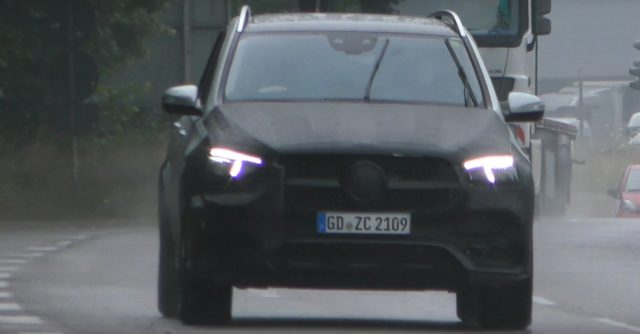 The new-generation Mercedes GLE will ride on a new and lighter platform. The MHA architecture is familiar because the new GLC uses it already. Aside it’s going to be lighter and more rigid the SUV will also get a totally new suspension. More precisely, there will be multiple setups offered, including off-road suspension and adaptive anti-roll bars. The last one should enable a far better handling from the current. 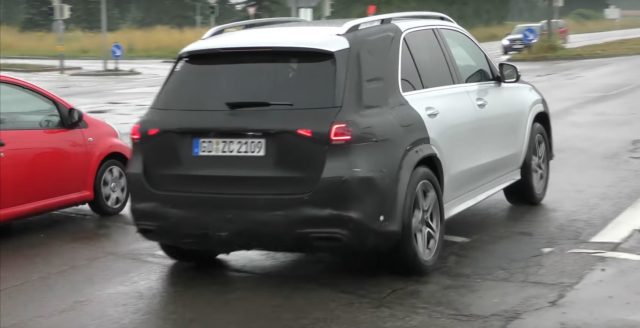 We know that the automaker plans to use a 9-speed auto gearbox only. On the other hand, we can’t find out is there going to be any kind of four-cylinder mill under the hood of the mid-size SUV or not. We hope not, but let’s wait to see what the carmaker thinks about the idea. Most of the models will use inline-6 mills, while the AMGs should rely on V8s. Of course, Mercedes will not forget to offer a few plug-in hybrid drivetrains as well.