Ford applies for Scout and Bronco Scout trademarks in the U.S. The new nameplates are most definitely referring to some off-road models, most probably the already announced Baby Bronco SUV. This boxy-looking, rugged SUV will be underpinned with the same platform as the recently introduced Escape. However, the 2020 Ford Bronco Scout (Baby Bronco) will most definitely receive an off-road kit, so in addition to upscale ride quality that undoubtedly provides the Escape’s new scalable front-drive architecture, the tiny SUV will provide a quite decent quality far away of the path. Though, just don’t expect as good off-road abilities as it’s going to deliver the new-gen Bronco, because these two will be nothing alike as the returning Bronco gets new-gen bones from the Ranger pickup truck. 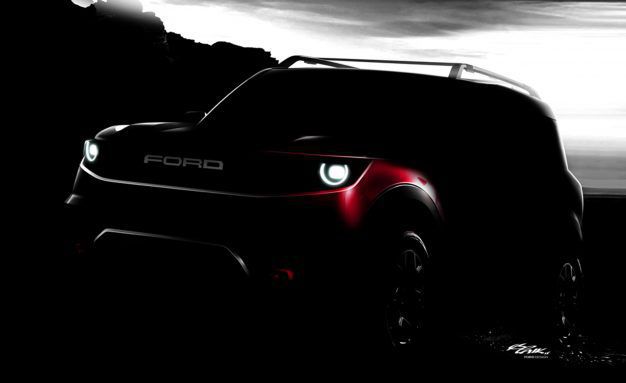 The Dearborn-based automaker will try to be tricky when we talk about the exterior design of the dubbed Baby Bronco. The small off-roader may not arrive as capable as the regular Bronco, but it will most definitely borrow plenty of exterior details from the Wrangler’s biggest nightmare. The boxy-looking crossover will host an expressive face with round LED headlights and impressive grille. Below, the crossover will get some underbody protection. Earlier this year we’ve got some leaked images of the future Ford Bronco Scout. According to them, the small off-roader gets a contrasting roof. Maybe, just maybe, the automaker decides to make a removable option as well. After all, the “big one” will offer the choice, so why would they skip the smaller Bronco. While we are not so sure about the drop-top feature, we can guarantee some extra inches of ground clearance. Also, Ford will couple the crossover with an off-road mode without any doubt, though we still have no details for good this could be. 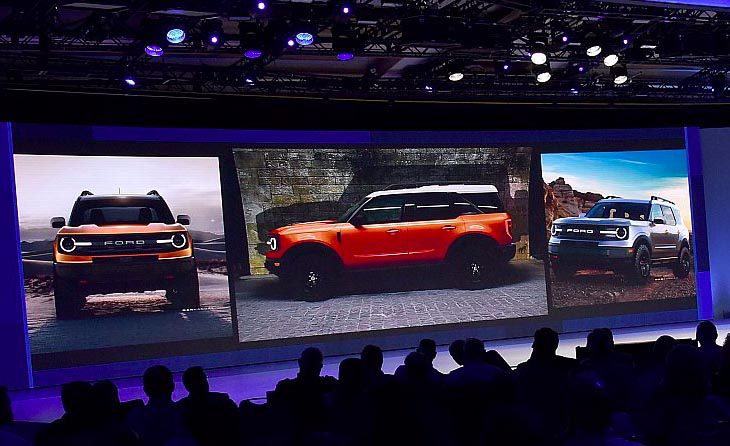 It’s still unclear what’s going to spin wheels of the 2020 Ford Bronco Scout. As far as we think, the SUV will be limited to three- and four-cylinder options. Some kind of hybrid technology (probably mild-hybrid aid) is definitely in cards, though some reports claim that Blue Oval reconsiders plug-in hybrid as well. Not so sure about the last one…

The Baby Bronco will be introduced late this year, so stay tuned for updates.