Self-driving cars are not science fiction anymore. The technology becomes better and better every day, so we expect fully autonomous cars in some 5 years from today. Tesla’s autopilot proved that this is possible, but this is “just” Level 2 technology, so it still needs certain help from the driver. The similar partially driving technology will be offered from FCA. The company plans to introduce the 2020 Jeep Grand Cherokee Level 2. 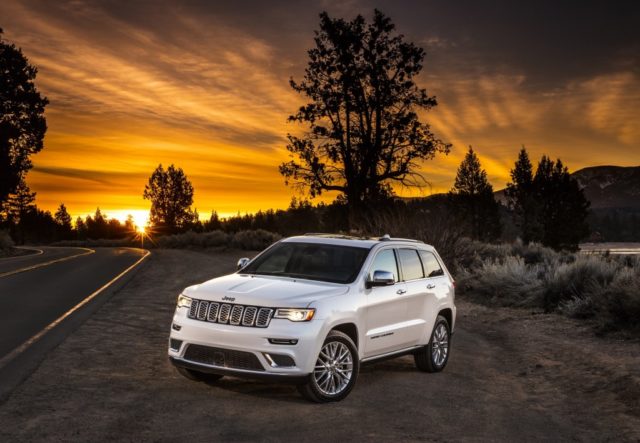 The semi-autonomous technology will be paired with the current generation model, so don’t expect too many styling changes when the 2020 Jeep Grand Cherokee Level 2 arrives. Instead, the slightly updated SUV will be coupled with sensors, cameras, and lidar systems which will provide enough information for the SUV to be able to brake, accelerate, steer, and change lanes on long highway drives without any problem. The automaker claims that Level 2 enables lane change without driver output. Though, it’s good to hear that the driver can take control in every moment. Basically, the system is quite similar to Tesla’s Autopilot.

FCA claims that Level 3 cars will be ready until the end of 2021. According to them, the self-driving system will be almost independent, but the carmaker will leave the option for the driver to take over the commands in some situations.

They also promised Level 4 sometime later. The main problem with the system is pretty expensive equipment. The hardware includes 30 sensors, lidars, cameras, and radars, which would currently cost over $30,000. The automaker will reportedly try to cut costs of the equipment to $10,000 before Level 4 and 5 become available.