Kia’s new Ceed models have been introduced at this year’s Paris Motor Show. Back there, the automaker introduced Ceed GT and Proceed versions. Still, this is not going to be the last word from the manufacturer, as they are also working on the 2020 Kia Ceed Crossover. The model that stands higher of the ground has been spotted testing a few days ago. 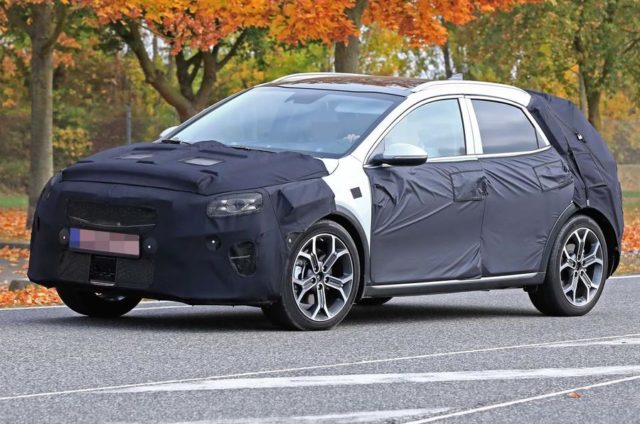 Judging by the first spy shots, the Ceed Crossover will slot between the Stonic and the Sportage. Even though it’s been totally wrapped around, it’s pretty clear in which direction will go the development. This still unnamed SUV will definitely share the same chassis with its compact sibling. In addition, it will host pretty much the same design cues, especially in the front. Expect a tiger-nose grille treatment and a pair of similar headlights. The car will most likely use plastic cladding around the wheel arches, while the taillight design should mirror the Ceed GT. Compared to its wagon and hatchback siblings, the 2020 Kia Ceed Crossover will have a higher ground clearance of course. It will also have completely different roof rails and rear door glass. 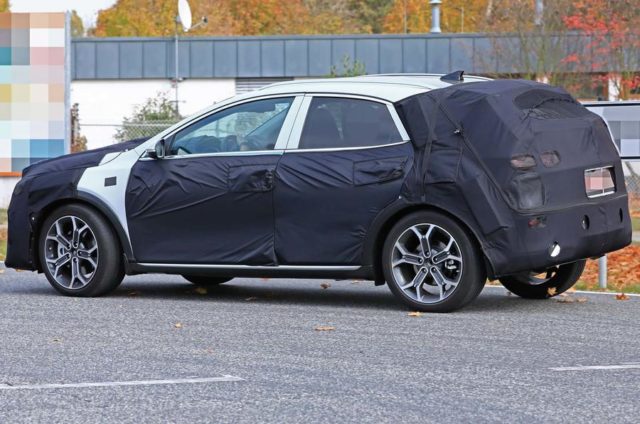 Inside, the 2020 Ceed Crossover will most probably mirror the hatchback sibling. More precisely, the “floating” touchscreen display and driver-oriented center console will be completely carried over. Since it features pretty much identical footprint as the Ceed hatchback, the interior space will be pretty much the same. 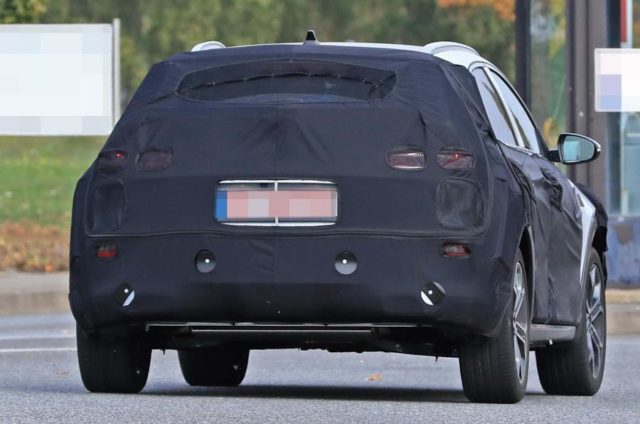 Under the hood, the high-riding version of the Ceed will get the same turbocharged gasoline and diesel powertrains. The base model will use a 1-liter turbo with 120 horsepower, while the more potent gasoline model is going rely on a 1.4-liter turbo mill that pumps out 140 horsepower. As for the oil-burner, it will use a pair of 1.6-liter options. In contrast to the smaller Stonic model that comes without all-wheel drive, the 2020 Kia Ceed Crossover will offer the feature without any doubt.

The all-new Ceed-based SUV will make debut either in late 2019 or in early 2020. Stay tuned for updates.