Mazda is reportedly working on the new-generation CX-3 crossover. According to GoAuto, the Japanese automaker will introduce a number of changes which will make the successor essentially better from the car we know. The future SUV will definitely increase its footprint and this will be the most important improvement without any doubt. 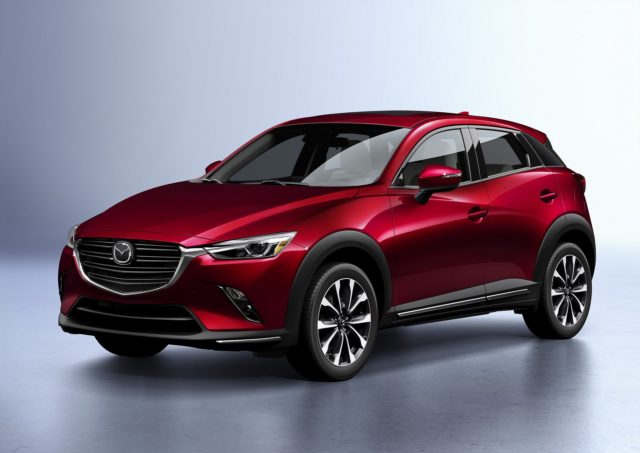 The size-increase will be conditioned by a different platform. In place of today’s Mazda2’s architecture, the 2020 Mazda CX-3 is going to utilize the all-new small-car chassis that will be named SkyActiv II. The bodywork will not only make the next-gen model larger but also stiffer and stronger. Plus, the crossover will benefit from new torsion beam rear suspension.

Judging by the report, the 2020 CX-3 will use the extra room mostly to increase cargo space. The change will reportedly be very drastic, so the compact may easily get the class-leading cargo. The cabin will also get a totally new and smarter seating arrangement, which will increase both heads- and legroom. Of course, the SUV will feature a new dashboard design and new technologies, including a new infotainment system with a slightly larger touchscreen display.

Under the hood, the second-generation CX-3 will use Mazda’s SkyActiv-X powertrain. The engine which is going to make debut with the next-gen Mazda3 is reported to deliver 187 horsepower and 169 pound-feet of torque. In addition, the mill will be mated to an advanced compression-ignition petrol system that improves both performance and fuel compression. Unofficially, MPG numbers will rise up to 30 percent. 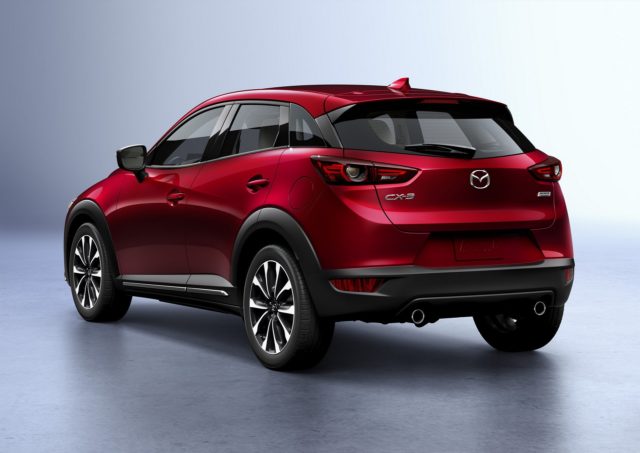 The new exterior design of the 2020 Mazda CX-3 will be influenced by the Kai concept, while there should be design elements of the Vision Coupe concept, too. Still, nothing is certain until we see the actual prototype, which will happen in the coming months without any doubt. The redesigned crossover should be ready by the end of the next year, and this means that the carmaker has to start with testing soon, so stay tuned for updates.