Nissan’s new generation Juke crossover started losing camouflage. The outlandish compact-sized SUV has been spied testing yet again, though, this time, it’s clearer what’s going to be with the 2020 Nissan Juke. 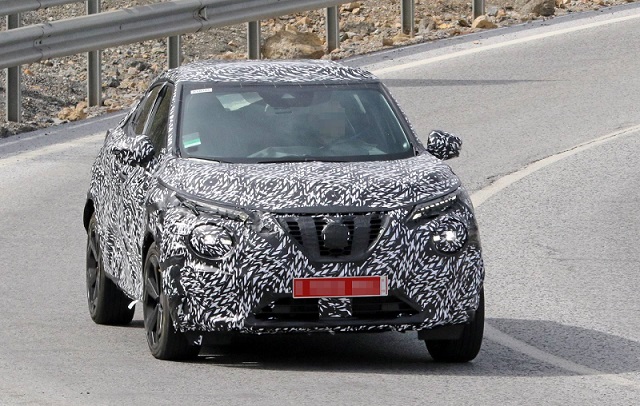 The thinner camouflage reveals some new styling cues. The rear end has been occupied by a pair of horizontally shaped taillights which are there instead of thus far distinctive boomerang-shaped lamps. The detail has been borrowed from the Qashqai without any doubt. In addition, the redesigned Juke gets a new V-motion grille that comes from the new Leaf, as well as bug-eye headlights. At sides, the testing prototype reveals flared wheel arches and unique rear-door handles, which have been hidden at the end of the rear window. Although the compact crossover sports smoother body-lines, it’s quite obvious that the redesign brings evolutionary changes. Even though the prototype appears to have pretty much the same footprint as the predecessor, this won’t be the case. No, the 2020 Nissan Juke is getting longer wheelbase thanks to its new architecture. 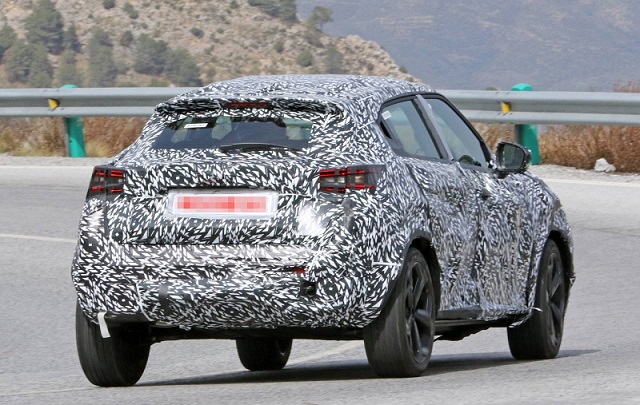 Yes, the car will ride on new underpinnings. It’s the CMF-B platform which has been co-developed with Renault and Mitsubishi. The chassis supports new technologies, including electrification, so we might see the 2020 Juke Hybrid as well. Depending on markets, the small SUV will come fitted with 1.0-liter three-cylinder and 1.6-liter four-cylinder turbocharged gasoline units, as well as a 1.5-liter turbo diesel. Though, it’s quite clear that the three-pot and oil-burner won’t be available for North America. Instead, the U.S.-specs Juke will use just the turbo-four and hybrid powertrain.

Truth to be told, we haven’t seen the new cabin so far, but irrespective of the fact, it’s quite clear what’s going to happen inside. The redesigned Juke will use its extra inches in order to increase legroom in the back. We would love to see a more generous cargo space as well, yet chances for that to happen are almost zero percent. According to Carscoops, the crossover will get a redesigned dashboard with a new floating display, as well as a range of other changes inside including new infotainment system and better safety kit. 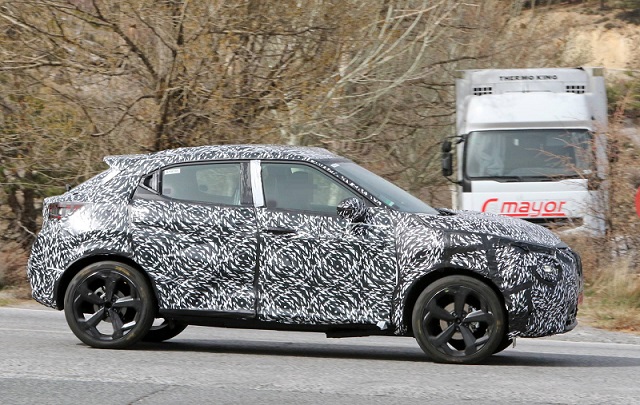 Since it’s coming back to North America, the second-generation Nissan Juke could easily show its brand new face at this year’s New York Auto Show.