Peugeot’s facelifted 3008 crossover SUV went outside to check out its snow abilities and we’ve managed to catch a few shots. The heavy camouflage seems confusing because the car won’t receive as many styling changes as it seems at first glance.  Still, we are pretty sure this is the 3008, simply because the 2008 model can’t be this big. One detail points out something else. In case you’ve missed, the testing prototype hosts yellow stickers in the rear, as well as the flapless charging port, which means that we are actually looking at the 2020 Peugeot 3008 Hybrid4. 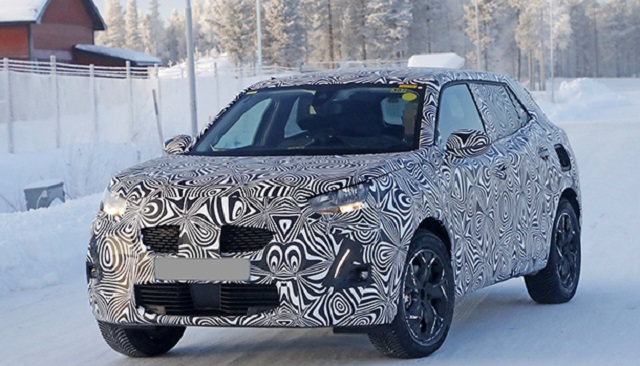 Just don’t expect anything new to happen beneath the hood, because the powertrain was added to the crossover last year. The system combines a 197hp 1.6-liter turbo-four engine with two electric motors. Together, they are succeeding to develop 296hp (300PS) which supply all four wheels thanks to one motor that’s fitted to a rear axle. Both motors get juice from a 13.2-kWh battery pack that enables electric-only drive or around 50 kilometers (31 miles). The PHEV SUV knows to be very quick, you know. By using the drivetrain, the current 3008 is able to accelerate from 0 to 100 km/h (0-62 mph) in just 5.6 seconds.

Petrol-powered 3008 crossover SUV will most likely use a 1.2-liter PureTech engine. However, the same engine can deliver 82, 110 or 130hp. Also, buyers will be able to make a choice between a six-speed manual and a seven-speed automatic gearbox. In contrast to the PHEV that uses all four wheels, the regular 2020 Peugeot 3008 uses front wheels only. 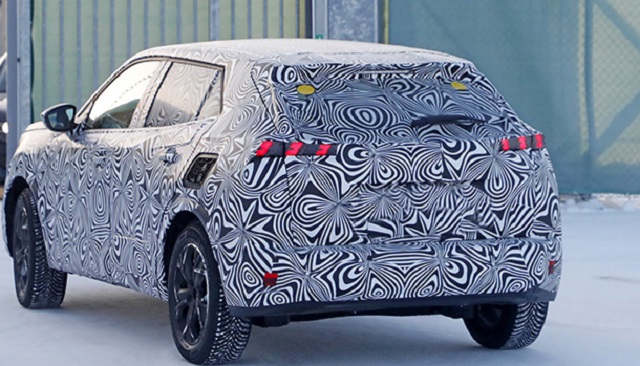 Let’s get back to the facelift, shall we?

The camouflaged prototype hides its new ends, so we can’t figure out everything. Still, we managed to notice a sensor on the grille which is most probably there in order to control active cruise control – a feature that’s going to be able to brake and accelerate the crossover without any help of the driver. The revised front end will most likely host a restyled grille and headlights, which appear to be borrowed from the 508 model. Around back, the 2020 Peugeot 3008 is getting new taillights and more rugged bumper.

The refreshed 3008 model will keep its dashboard untouched for sure. This so-called i-Cockpit is amazing already and the automaker will not touch anything before the next-gen model arrives. On the other hand, they will introduce updated infotainment which will be faster and fitted with more connectivity options. 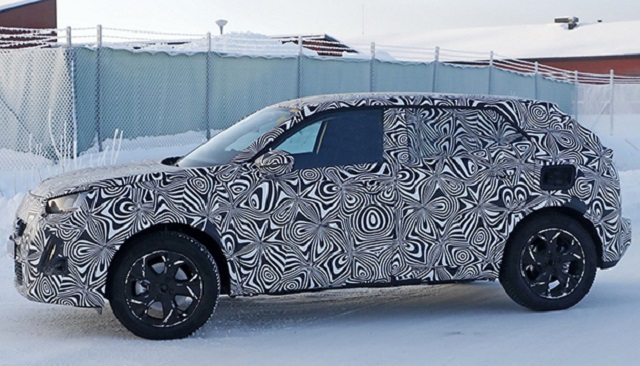 The updated 2020 Peugeot 3008 will make its official debut in the second half of the year, most likely in Paris. The crossover, however, won’t become available for sale before early 2020.