No, this is not Ford’s F-150 pickup truck with an extended cab. Instead, it’s a prototype that uses just the body of Blue Oval’s best-selling nameplate. We know that because the vehicle has the completely different chassis and powertrain. The system under the hood is actually all-electric, while the chassis has been designed to support both the five-seat pickup truck and an SUV that will offer seven seats in three rows. Do you have an idea which carmaker is trying to hide its new workhorse? Well, the model is going to be called the 2020 Rivian A1T and will be officially introduced before the end of this year at the 2018 Los Angeles Auto Show. 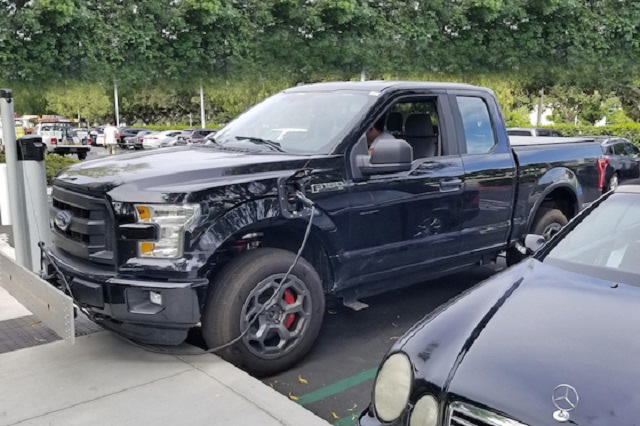 The automaker has been around since 2009 and they are finally making some progress. Moreover, the next steps are rumored to be huge as the 2020 Rivian A1T promises to be a really amazing vehicle. The truck will have decent off-road capabilities, but don’t expect to be trail champ. The carmaker promises drive range between 200 and 450 miles, as well as around 800 horsepower for the vanilla option, which will reportedly be enough for a 0-60 mph sprint in just 2.8 seconds. 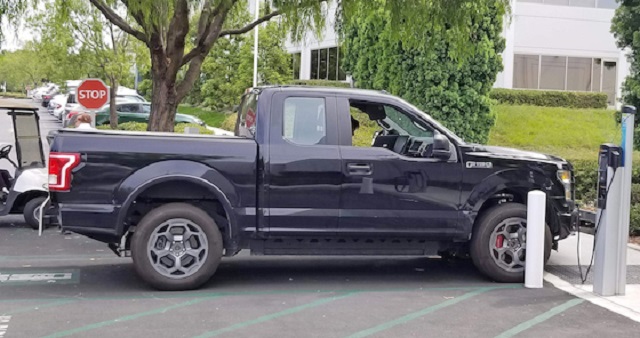 The prototype shows carmaker’s modular chassis fitted with independent suspension at each corner. Truck’s ground clearance will be limited to 14 inches, while the overall size should be limited to SuperCab length of the wheelbase and a pretty small bed. 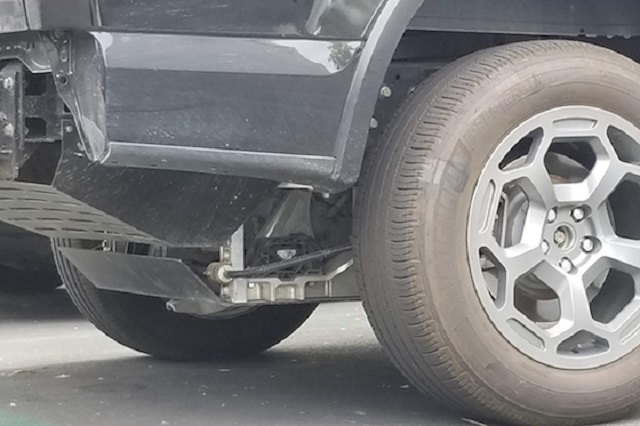 According to the automaker, the base version of the 2020 Rivian A1T will be priced around $50,000 while the topper should double the cost. The good news is that every single version is going to have a standard Level 3 autonomy. 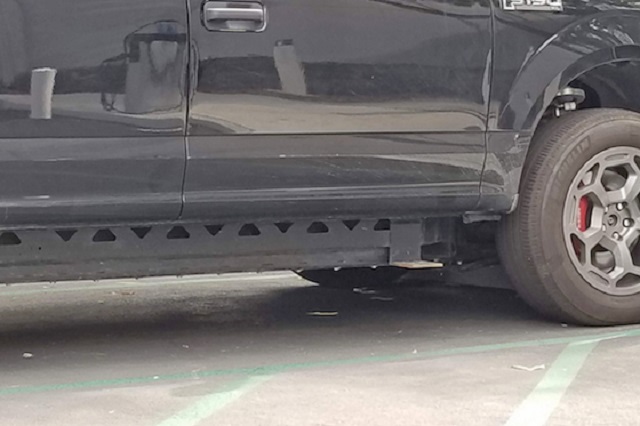 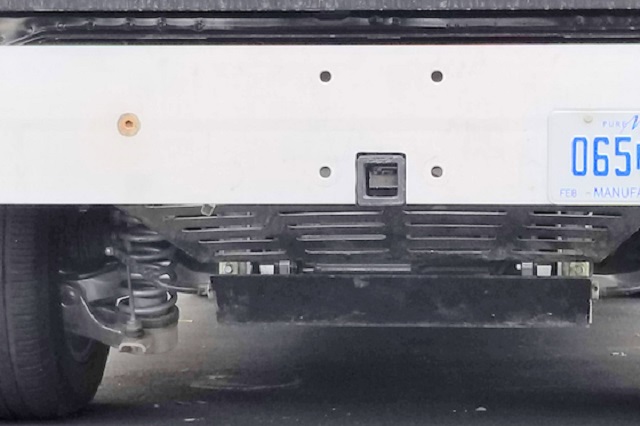