In case you don’t remember, today’s Volvo XC90 made debut in 2016. Back then, Motortrend car magazine rewarded the large crossover with a flattering title “SUV of the year”. Three years later, the Swedish automaker realized that the vehicle needs to offer something new, fresh, and challenging, so they’ve decided to treat the 2020 Volvo XC90 with a new “suit”, better tech, and updated drivetrains.

The crossover will receive minor tweaks inside and outside. There’s an updated grille up front, as well as better-looking wheel design at sides. Also, the automaker will spice up things with several new exterior colors. The cabin definitely looks more upscale thanks to the new wool-blend upholstery treatment. In addition to the current four-seat Excellence version and the standard seven-seat model, the Swedish manufacturer made available a brand new six-seat configuration thanks to new second-row captain’s chairs.

The 2020 Volvo XC90 adds new technologies as well. The model has got Android Auto compatibility to the Apple CarPlay integration, as well as Spotify integration where it’s available. Also, the large crossover has been fitted with the hotter safety system that includes City Safety with Autobrake. The feature recognizes pedestrians, cyclists and large animals, so you can imagine how useful it can be in certain situations. In addition, the vehicle gets Cross Traffic Alert and Autobrake.

Volvo added a totally new fuel-saving technology as well. This so-called KERS system is basically an advanced kinetic energy recovery braking system that operates alongside internal combustion engines. According to the carmaker, the KERS does two important things: It increases fuel efficiency by 15 % and reduces emissions by 15 %. The brake-by-wire system will be offered with new “B” powertrains. More precisely, the crossover will be coupled with B5 variant, both gasoline or diesel, as well as with a B6 that runs on gasoline only. Unfortunately, the system will not be available in North America right away. 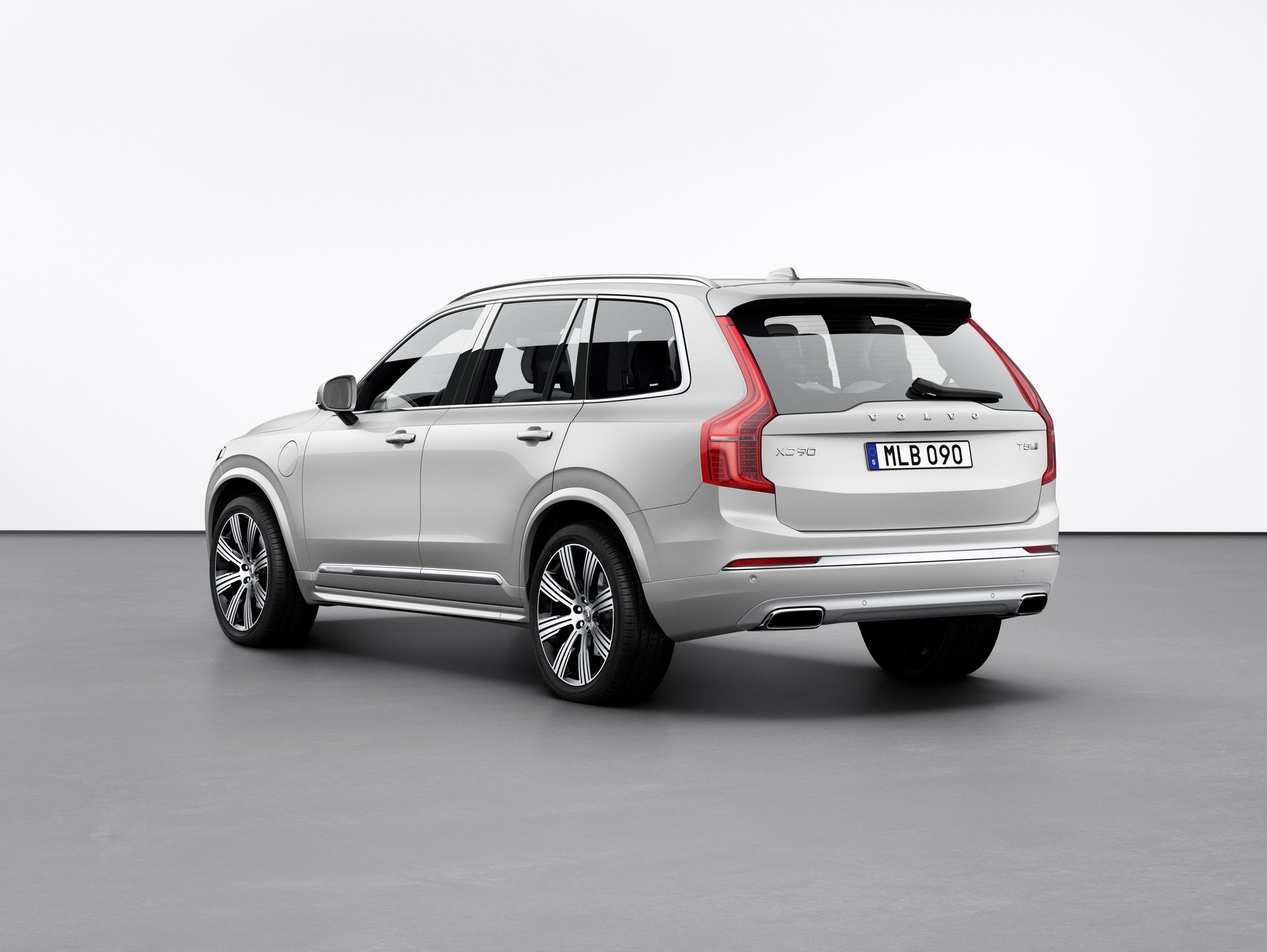 Instead, the U.S.-specs 2020 Volvo XC90 will continue with the usual “habits”. Potential buyers will still be able to choose between T5 turbocharged, T6 twin-charged, and T8 plug-in hybrid powertrains. The last one combines the T6, a new battery, and electric motors for up to 420 horsepower. In addition to the power, the option increases range by 15 percent. 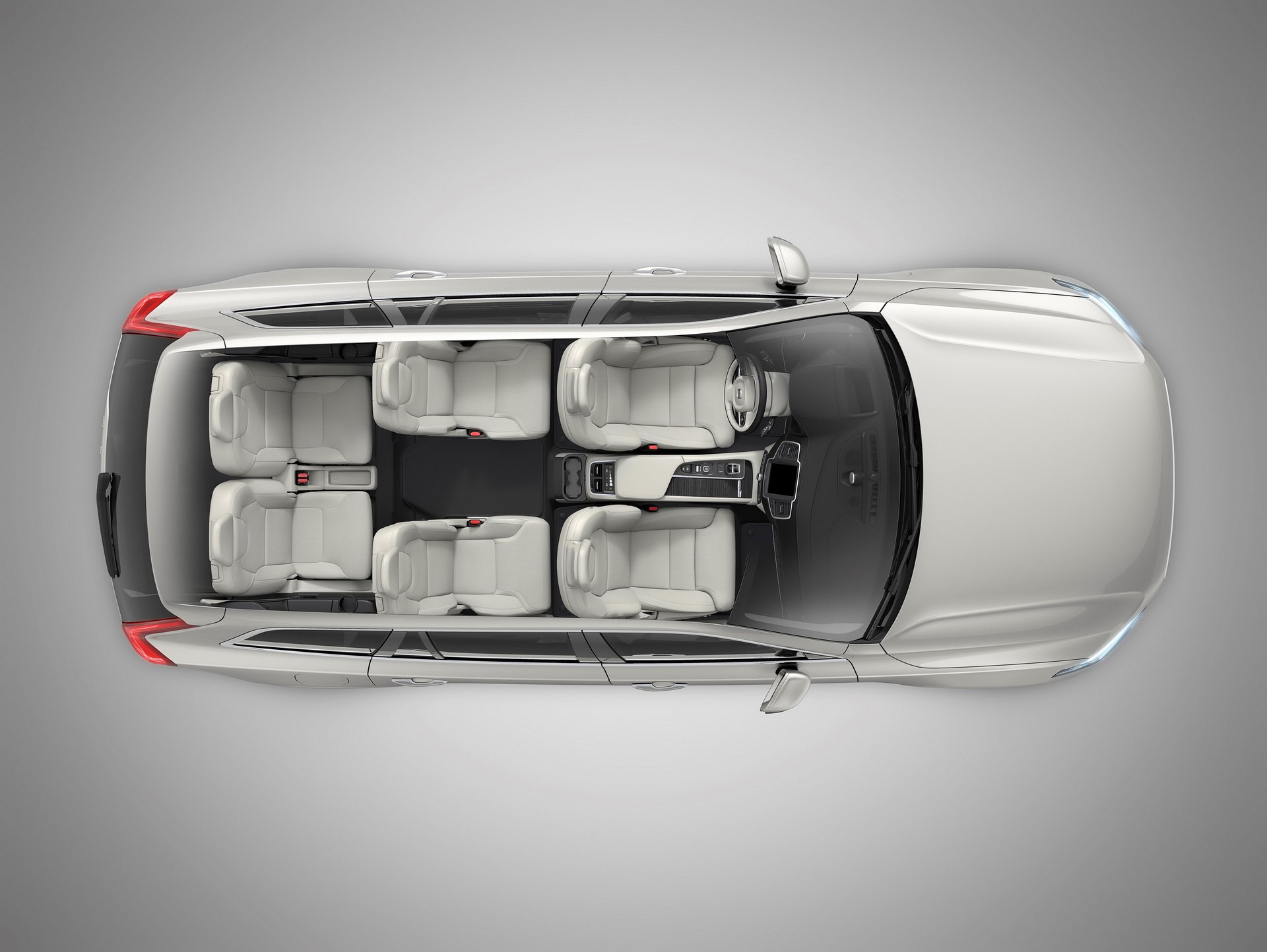 The 2020 XC90 can be ordered right away, but it won’t reach production lines before this May. The large crossover will be built home in Sweden at the Torslanda plant.