Although some of you hope to see BMW’s futuristic iNext electric concept on streets, this won’t happen of course. To be more precise, the production model will look otherwise and will get the usual, more traditional design and features. Meaning, you won’t be looking at cameras to see what’s behind. Instead, the 2021 BMW iNext Electric SUV comes with side mirrors. 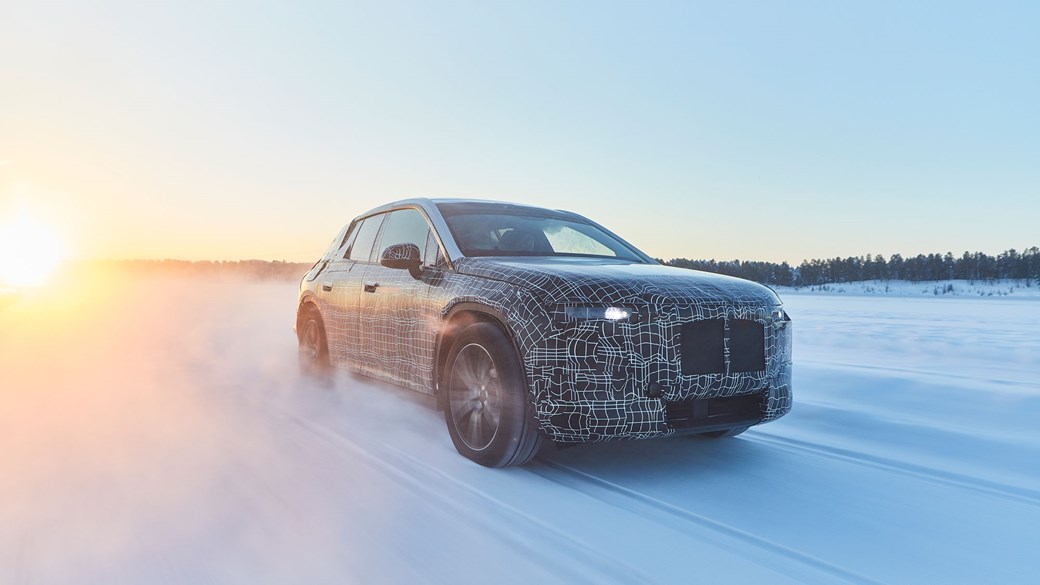 On the other hand, the testing prototype hints that the production version might get the concept’s panoramic windscreen and ultra-slim headlights. The camouflage hides large grille that’s going to come coupled with various sensors for the automaker’s Level 3 Self-Driving System. At sides, the 2021 BMW iNext Electric SUV reveals quite familiar door handles. These are definitely borrowed from the X4. The overall shape, however, has nothing in common either with regular SUV models (X3 and X5) or with BMW’s coupe-looking fleet. Instead, the car manufacturer intends to make a completely new identity for its future electric SUV lineup. 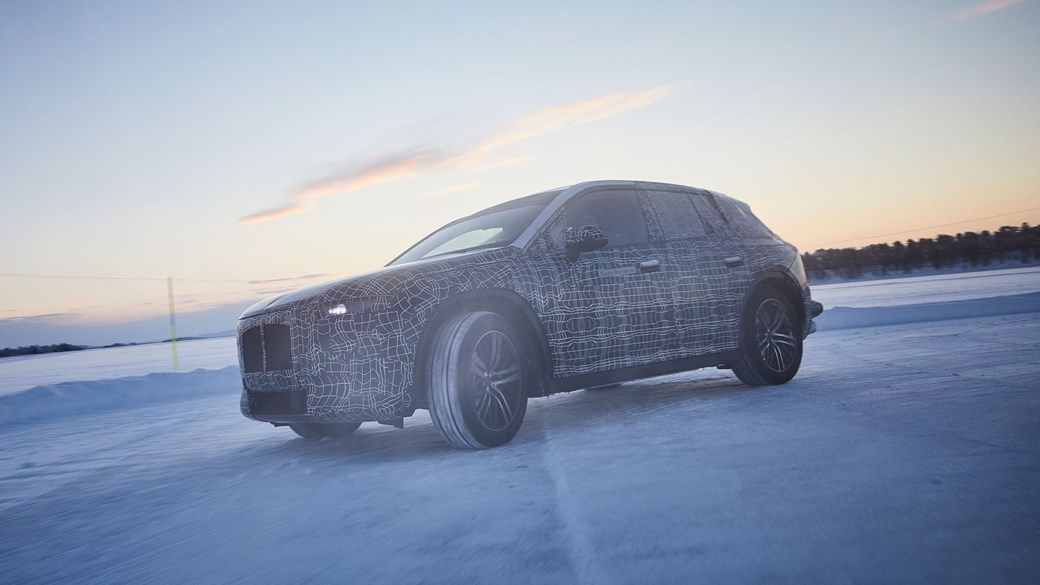 There are no official words regarding the powertrain. However, according to the latest reports, the 2021 BMW iNext Electric SUV will be among the first with the 5th generation drive system for long-range all-wheel drive EVs. The system will reportedly use a battery pack mounted on the floor between the front and rear axles. The battery will supply a rear-mounted electric motor that will spin rear wheels only. The Bavarian carmaker will introduce the more expensive model with an additional electric motor that will be connected to the front axle. This one will use all-wheel-drive of course. While the concept was able to travel 380 miles on a single charge, the topping 2021 BMW iNext Electric SUV should be able to cross up to 450 miles before the last electric sparkle disappears. There’s no word regarding the power of the electric drivetrains. However, the concept needed just 4 seconds to speed up from 0 to 60 mph, so we suppose the production model should match the time. 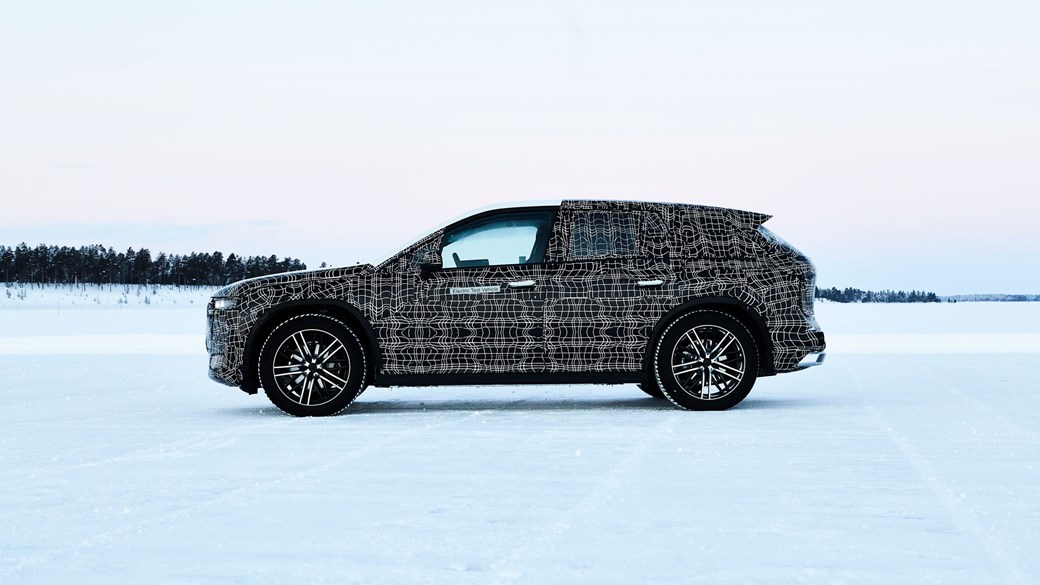 In addition to the 5th generation drivetrain system, the 2021 BMW iNext Electric SUV is also getting the automaker’s newest gesture controls. In case you don’t know, the feature was introduced on the BMW 7 Series some three years ago. That one, however, was quite modest and pretty limited. On the other hand, the new system will be very impressive thanks to the improved sensors, a high-definition camera integrated into the instrument cluster, and artificial intelligence. The camera will be able not only to recognize the head position but also the eye direction of the driver. The model will feature voice controls, which will cooperate with the gesture controls, so you will be able to ask your vehicle about an object outside just by looking in that direction. Quite impressive, don’t you think? By using gesture controls, the driver will also be able to open and close the windows or sunroof, or even to adjust air vents.

BMW’s iNext Electric SUV should be done before the end of 2020. Meaning, there’s plenty of time before the production model arrives, so stay tuned for updates.