With a testing prototype spotted a few days ago, Ram’s 707 horsepower Rebel TRX pickup truck becomes a reality. The Hellcat-powered workhorse which has been hinted by a concept in 2016 is approaching the production lines. Truth to be told, the manufacturer hasn’t confirmed anything about this mighty beast so far, so it’s still unclear whether the 2021 Ram Rebel TRX is going to squeeze all available power from the amazing 6.2-liter supercharger V8 or not. Either way, the pickup will easily outmatch Blue Oval’s high-performance Raptor. Unfortunately for Ram, the victory over the biggest rival won’t last long. No, because Ford has something new in mind. 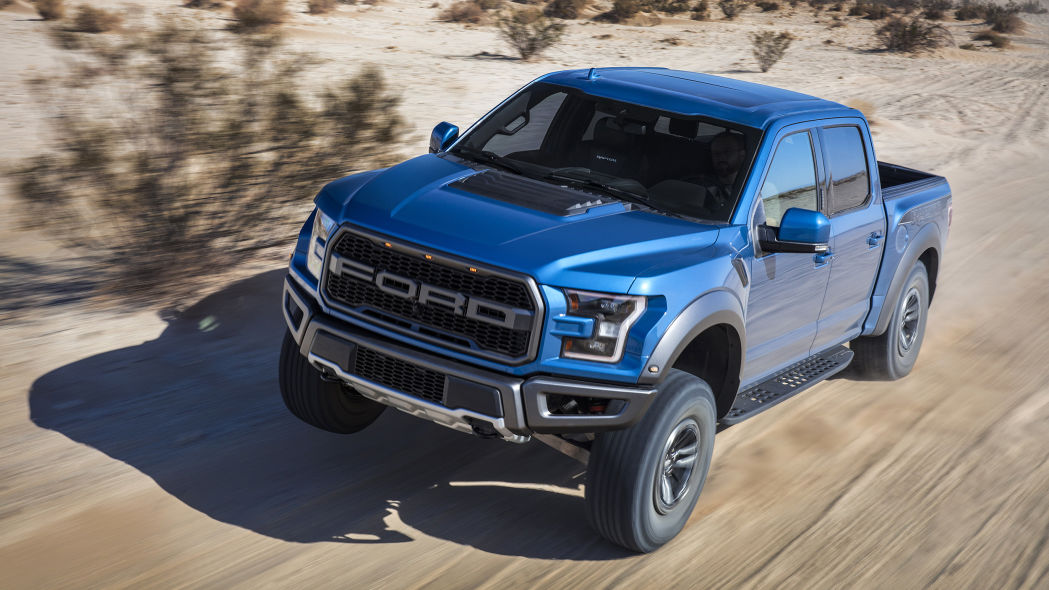 That new thing will be a new super-Raptor truck which will reportedly get an engine capable of producing over 700 horsepower. To be more precise, the vanilla Raptor is going to use the Mustang GT500’s 5.2-liter supercharged V-8. Nobody knows for sure how much power exactly is going to deliver the mill, yet words on street say that the unit should be able to kick off 720 hp and 650 pound-feet of twist. The engine will feed all four wheels via the company’s new 10-speed automatic transmission. The ‘box will be able to cope with the unit for sure. We know this because it handles the 650-hp Camaro ZL1 without any problem. However, it’s very likely to see some components from Dana as well. This way, the manufacturer will have no worries at all. 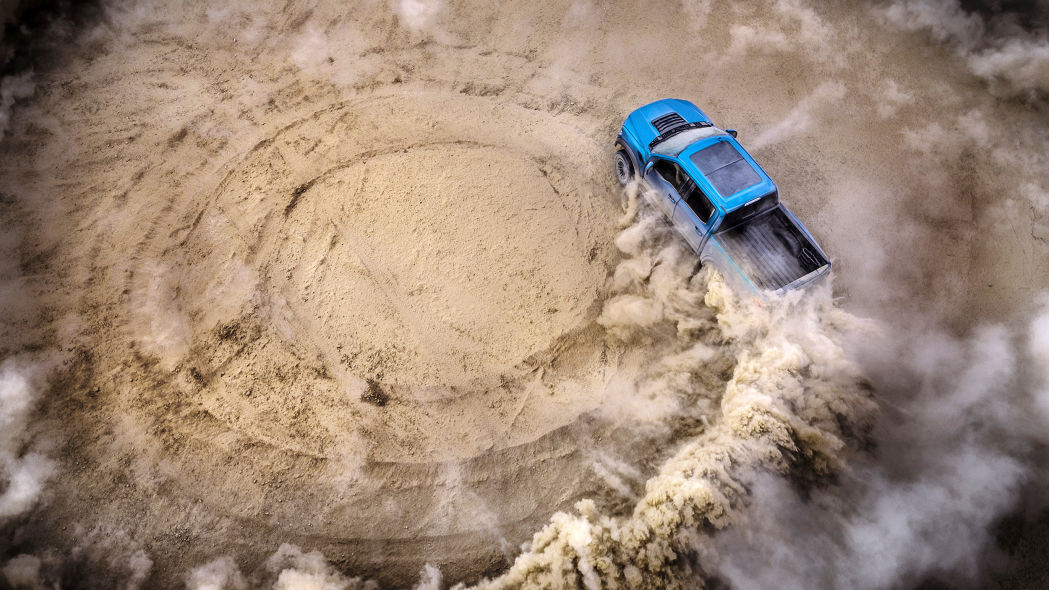 It’s important to mention that the hottest-ever Raptor is going to be built around the current model. No, it’s not going to wait for the next-generation F150 at all. Instead, it will be a great preview for the best-selling nameplate in North America. It means that the truck is going to arrive late next year as the 2021 Ford Raptor V8 with 700+ hp output.