After the arrival of the new-generation Wrangler, the Jeep’s iconic off-road SUV is getting ready to receive “green” treatment. The information is not new though. No, the possibility had been hinted over a year ago, so it was just a matter of time when and where the 2021 Jeep Wrangler PHEV is going to be seen. The day is today, as our photographer caught the very first prototype of the Wrangler plug-in hybrid while it was checking out its new abilities. 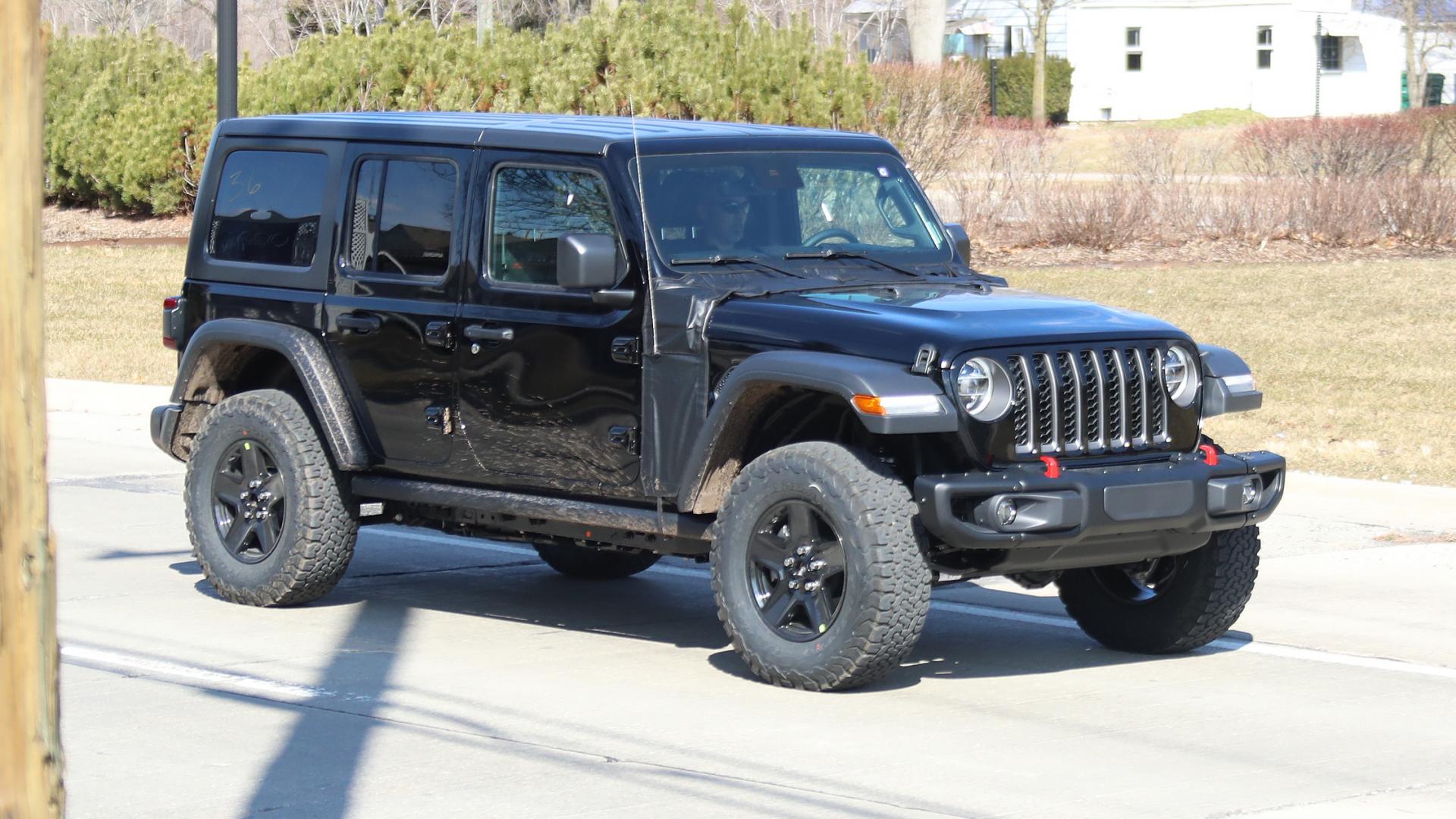 Truth to be told, the testing prototype doesn’t provide any actual proof that we are looking into the 2021 Wrangler PHEV. Still, the guys that caught the SUV in the action claim that it was running in EV mode. Also, the camouflage might be hiding a charging port somewhere at the SUV’s sides. Otherwise, the thin vinyl wrapping around fenders and hood would not be necessary at all. 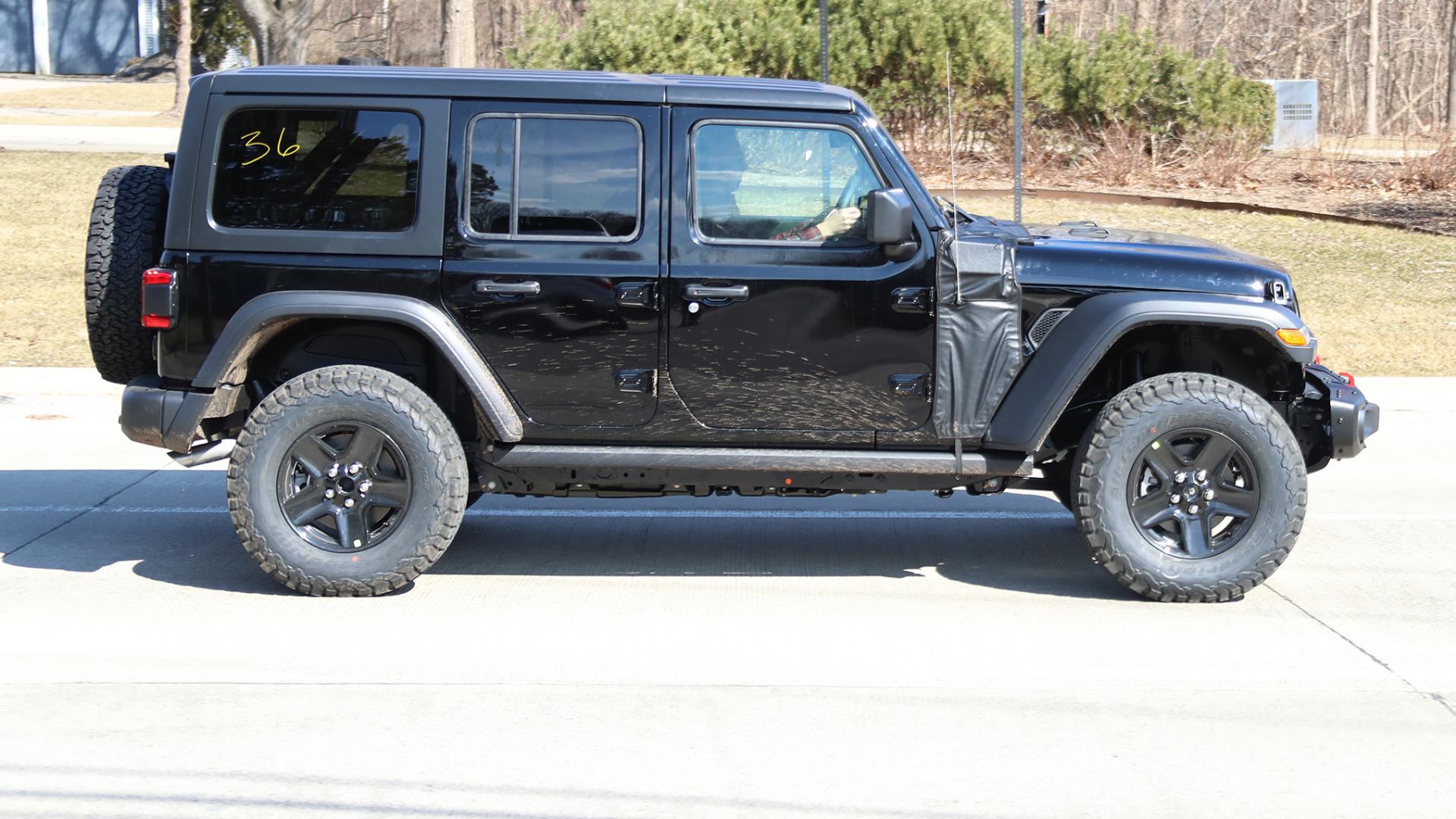 It’s important to say that the car manufacturer won’t have big problems around the implementation of a PHEV powertrain. No, because the Wrangler is getting a familiar setup without any doubt. Just don’t hope to see Renegade’s drivetrain. Instead, the iconic off-roader is going to borrow Pacifica’s technology. We are sure about this matter since the prototype shows both solid axles front and rear, and that excludes any other possibility.

As you probably know, the Chrysler Pacific Hybrid is fitted with a Pentastar V6 engine. The popular 260-hp 3.6-liter mill is available under the hood of the Wrangler already, so the automaker has almost a done deal here. It needs just to add an eFlite electrically variable transmission that hosts two motors making 84 and 114 hp, as well as a 16-kWh battery, and voilà, the job is done. Although Chrysler’s minivan manages to travel up to 33 miles without interfering of its internal consumption engine, that’s not going to be the case with the 2021 Jeep Wrangler PHEV. No, this one has heavier bones, so it might be limited to around 25 miles. 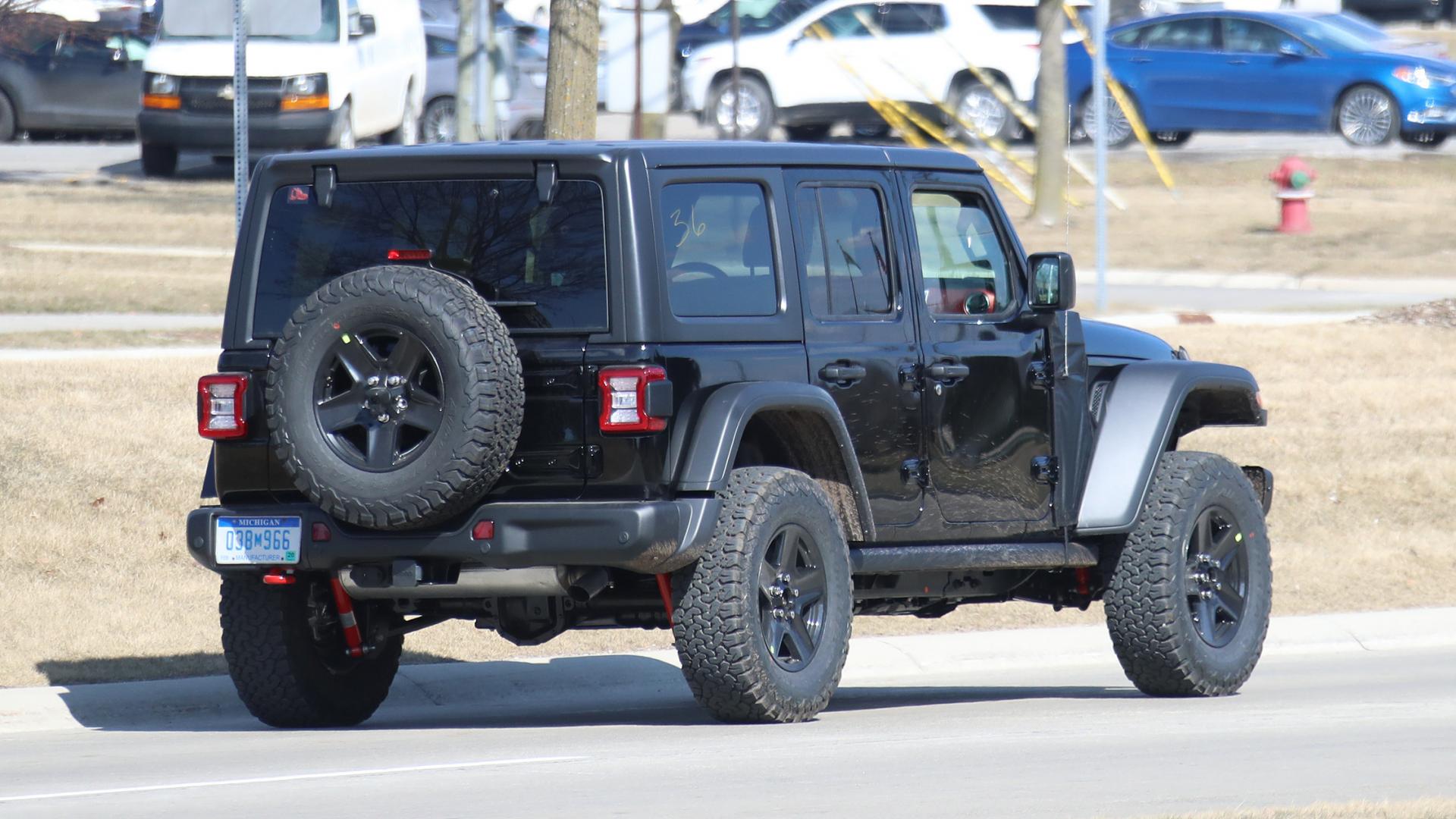 According to our insiders, the 2021 Wrangler PHEV will become available sometime next year. So far, we have no idea how much is going to cost the “green” off-roader, but we think it has to cost at least $10K more than the entry-point model.