Since Toyota started working on the new-generation Land Cruiser SUV, the more luxurious sibling from Lexus might be undertaking the same thing. Moreover, the newest reports suggest that these two could be getting pretty much the same changes both under the skin and beneath the hood. The Japanese automaker currently develops a new body-on-frame architecture that will underpin Toyota’s entire pickup truck fleet and several SUVs. The platform which is called F1 should be the basis for the next-gen, 2021 Lexus LX as well. The shared platform will definitely cut building expenses and will open new possibilities. For instance, in addition to the new-gen LX SUV, Lexus is reportedly reconsidering its own pickup truck too that will also use the F1 chassis. 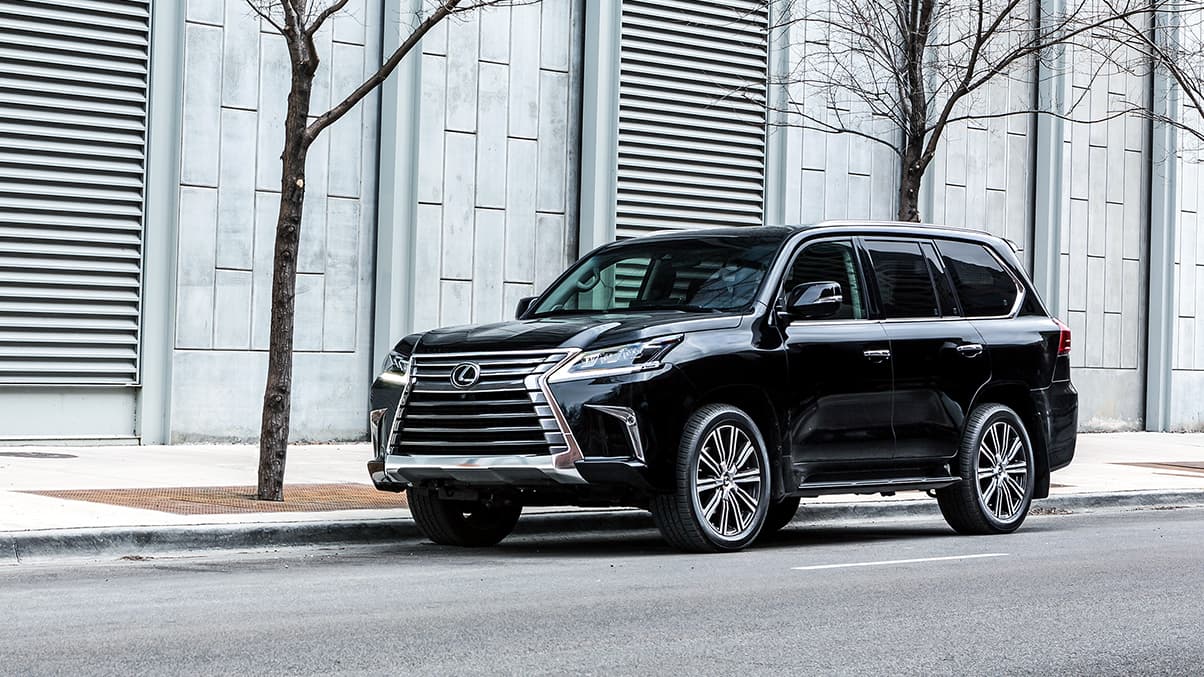 New Platform Turns The Lexus Into A Lighter SUV

While we have nothing on the truck so far, we think we know pretty much everything regarding the 2021 Lexus LX. The new body-on-frame platform won’t only low-down building expenses of the SUV; it will also cut a significant amount of pounds, and that’s the biggest catch of the redesign. With 300 to 400 pounds less, the large SUV will definitely improve fuel economy numbers. Though, the lighter bones won’t be the only way of improving efficiency. Instead, the amazing vehicle is also getting a new, powerful, yet more fuel-efficient option beneath the hood.

Today’s Lexus LX has been paired with a 5.7-liter V8 kicking out 383 horsepower and 403 pound-feet of torque. Paired to an eight-speed automatic transmission, the brawny V8 sends power to a standard all-wheel-drive system via an eight-speed automatic transmission. The option is mighty, but the SUV currently weighs 5,700 pounds which is really a lot, so its poor fuel economy numbers are not surprising at all. According to EPA, the luxury large SUV achieves 13 city / 18 highway / 15 combined. The only consolation is quite respectable towing that’s limited to 7,000.

In contrast to the thirsty V8, the 2021 Lexus LS is going to feature a more efficient V6 option. Even though it’s not the V8, the company’s new twin-turbocharged 3.5-liter V6 will deliver even more power and torque than the outdated V8. The actual output isn’t confirmed, though our sources are pretty sure that the unit is going to deliver 416 hp and 442 lb-ft of twist. The redesigned successor will continue to provide power to all four wheels, just this time that’s not going to happen via today’s 8-speed ‘box, but through a smoother and more efficient 10-speed automatic transmission.

A Lexus LX Hybrid In Cards

Toyota’s premium division is allegedly reconsidering a hybrid version of the upscale SUV. Moreover, they’ve developed a proper powertrain already. The system has been rumored to be consisting of a 3.5-liter naturally aspirated V6, the same 10-speed gearbox, and an electric motor that will be coupled with a small floor-mounted battery. The rumored Lexus LX Hybrid will not only deliver respectable fuel economy numbers but also around 380 horsepower in total. 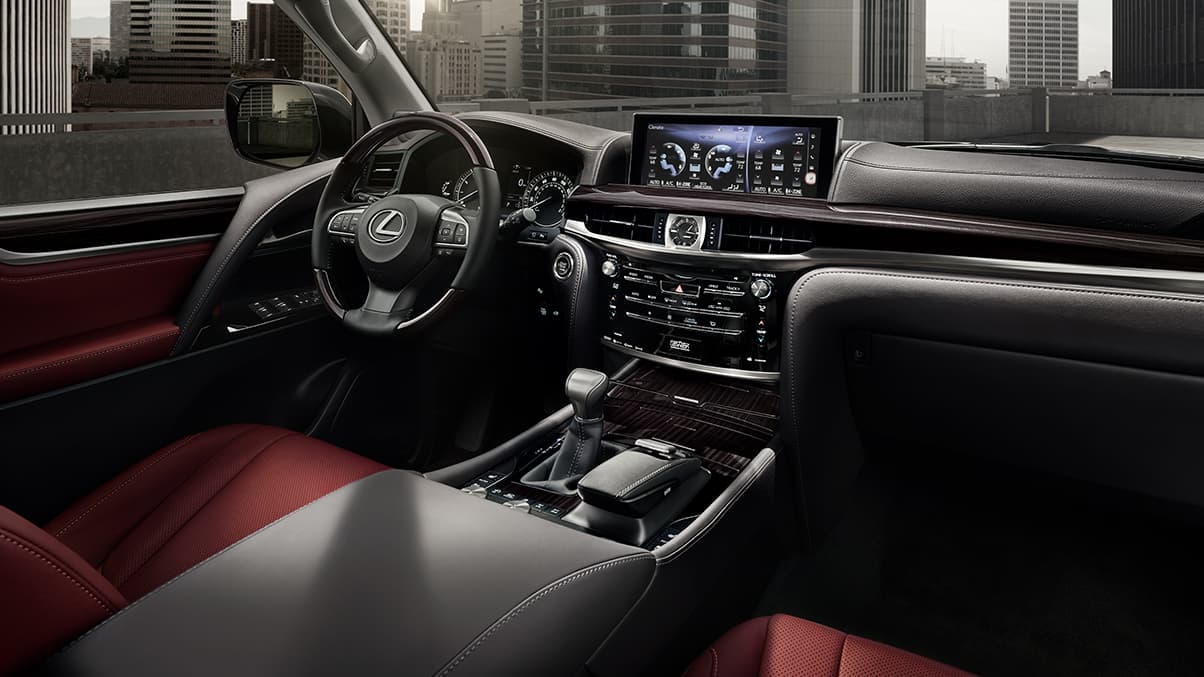 We’ve heard some rumors about the automaker’s future V8 engine as well. A word from streets indicates that the car manufacturer is also working on a 4.0-liter V8 as well. The mighty beast has been reported to burn tires with exactly 671 horsepower. As much as we would like to see the kind of Lexus LX that would be able to compete with the upcoming 707-hp Grand Cherokee Trackhawk, we highly doubt it’s going to happen anytime soon.

Although some reports claim otherwise, the next generation of the Lexus LX will keep pretty much the identical footprint. To be more precise, the successor will come just slightly shorter (about 0.1 inches), but it will be about 1.6 inches taller. Just don’t be confused with the height, because the successor isn’t going to look like the current model. Moreover, it’s not going to be too boxy at all. Instead, the redesigned SUV will most likely sport a sportier exterior design with a slightly sloped roofline, as well as the most striking details of the company’s seductive LF-1 Limitless concept.

New Infotainment, Better Safety, And Autonomous Drive For The SUV

The automaker has new multimedia in mind too. The company is currently developing new twin-display infotainment, which excludes the existence of almost any kind of buttons. The touchscreens will control practically everything, though one of them should be in charge of the SUV’s future gauge cluster which will become completely digital. The new multimedia that has been rumored to be based on Automotive Grade Linux will most likely be fitted with a 12.3-inch screen; the infotainment will support both the Android Auto and Apple CarPlay.

The redesigned SUV will be loaded with the latest technology, including the newest Safety Sense and even some sort of autonomous driving system. However, compared to the majority of rivals, the Japanese company has a totally different approach to self-driving, so don’t expect any kind of auto-pilot with the 2021 Lexus LX. Instead, the luxury SUV will rather rely on a flight control system that makes corrections to ensure safety.

Since it’s going to be a lot better than the outgoing model, the next-gen Lexus LX will most probably become a more expensive SUV. The entry-level two-row LX model will likely cost around $90,000. The automaker hasn’t set the exact date of arrival, but we hope to see the completely redesigned luxury large SUV before the end of next year.