By introducing the Wagoneer and Grand Wagoneer models, Jeep will don’t have to have any other three-row SUV, right? Wrong! In addition to the aforementioned nameplates which are for buyers flush with cash, the automaker is also working on the 2022 Jeep Grand Cherokee three-row. 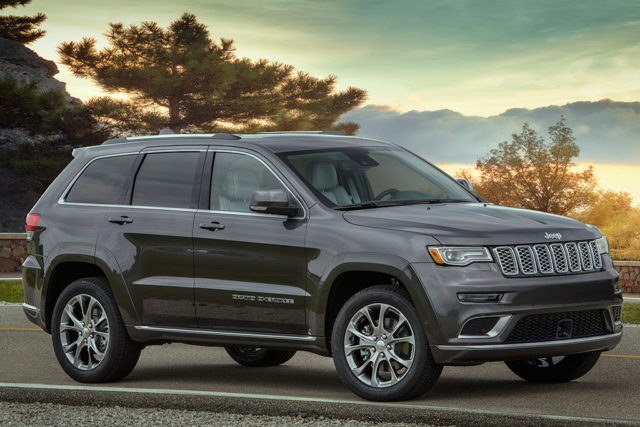 Guess what? The seven-seat SUV will be introduced together with the regular version of Jeep’s mid-size SUV. On the other hand, production of the three-row Grand Cherokee will not be at the same place where the carmaker builds the current mid-size SUV. While Jeep produces the regular Grand Cherokee and Dodge Durango at the Jefferson North Assembly Plant, the 2022 Jeep Grand Cherokee three-row will get new facilities. More precisely, the manufacturer will reportedly retool an idled plant in its Mack Avenue Engine Complex. The information has not been officially confirmed, but it makes sense as the plant sits next to the North Assembly Plant that’s overloaded already. 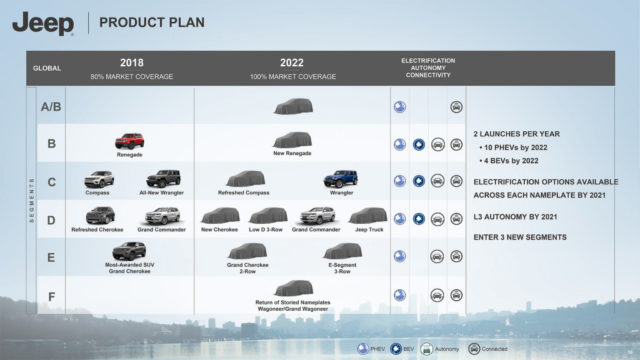 There’s not too many information regarding the next-generation Jeep Grand Cherokee at the moment. So far, we know that the vehicle is going to rely on a slightly modified version of Alfa Romeo Stelvio’s platform. Of course, the architecture will be additionally stretched for the 2022 Jeep Grand Cherokee three-row, but we still have no details.

On the other hand, we do know that the popular SUV is going to be the first model paired with a Level 2 self-driving capability. Jeep hasn’t explained the system so far, but we’ve heard that by using the technology, the next-gen Grand Cherokee is going to become capable to brake, accelerate, steer, and change lanes on long highway drives without any help of the driver.

One more important detail regarding the future SUV is the arrival of a plug-in hybrid technology. Still, the automaker hasn’t provided any details on the system.