Crossovers may be the most popular vehicles at the moment. Still, this doesn’t mean that every single high-riding model achieves satisfying sale numbers. Take Fiat’s crossover for the example. You have to agree that the brand doesn’t stand too good, especially in North America. The vehicles are in a close relation with Jeep’s lineup, but they are not even close when it comes to popularity. This is a pretty good reason why we see an early testing model of what appears to be the facelifted 2019 Fiat 500X. 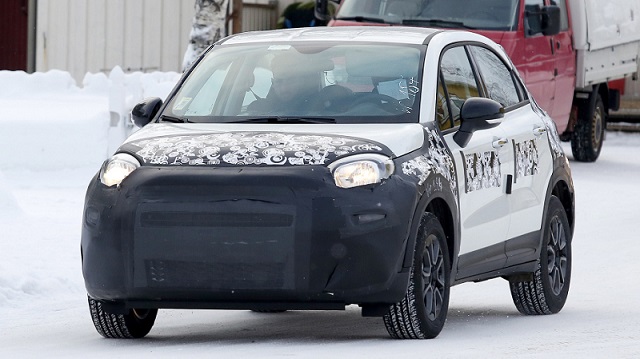 The camouflaged prototype is definitely getting cosmetic changes only. The refresh will have the biggest influence on the ends of the crossover. Up front, the 2019 Fiat 500X will likely get new headlights and fog lamps. More precisely, the fog lamps appear to be slimmer than they are now. The nose will host a slightly redesigned grille, while the lowest part of the front end could get a new bumper with redesigned air intakes.

You probably see these camouflages at sides. Well, as far we see, they are there without any particular reason. On the other hand, the wraps around back are there because the crossover should sport a pair of new taillights. The interior will get a few new details as well. Fiat will probably try to attract more buyers with an updated dashboard and upgraded infotainment system. Though, it will not hurt at all if the 2019 X500 gets some new upholstery. 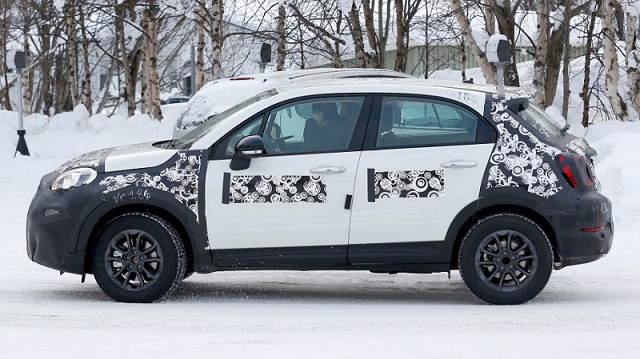 No matter how important are interior and exterior changes, it’s a far more important what’s cooking under the hood. According to what we’ve found out, the crossover might easily get a new topping option. Let’ start from the very start, shall we? The vehicle will keep its 1.4-liter turbo untouched. On the other hand, the 2.4-liter naturally aspirated option will probably be canceled and replaced with a new-in-house 2.0-liter turbocharged engine, which has been introduced along with the new Wrangler. The carmaker could also replace the problematic nine-speed option with an eight-speed auto transmission. The final touch is going to be a hybrid powertrain. There is nothing too specific about the system at the moment, except it will rely on a 48-volt hybrid technology. 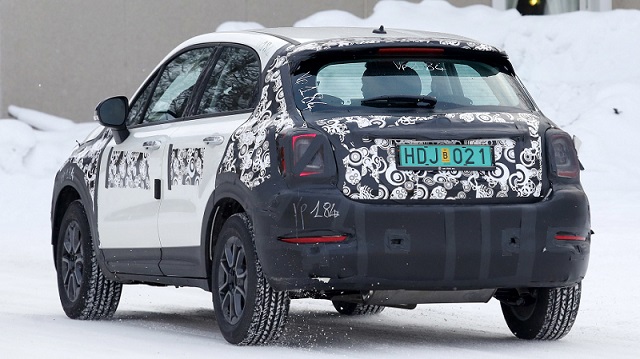 The updated 2019 Fiat 500X will be ready before the end of this year, so we are expecting the crossover to be introduced at this year’s Paris Motor Show.

Pentastar V-6 and 5.7L Hemi Are Getting Turbo Replacements