Blue Oval is preparing yet another SUV for Europe. More precisely, in addition to the current EcoSport and Fiesta Active, the automaker is building one more Fiesta-based high riding vehicle. Though, we are pretty sure that the camouflage hides still unnamed SUV that will totally replace the EcoSport model, which is, truth to be told, a little bit out of date. 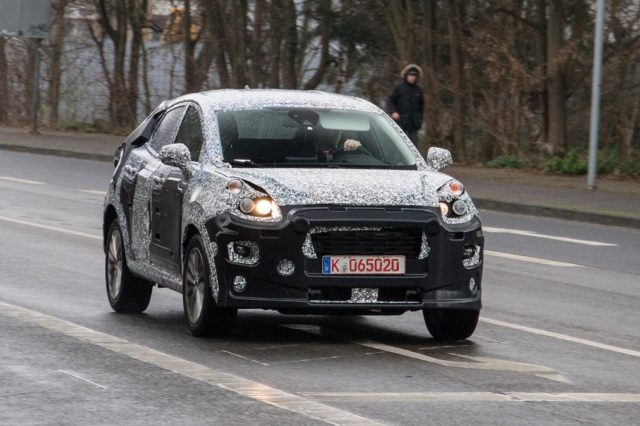 The Ford Fiesta SUV has been totally wrapped around, so it’s still impossible to figure out what’s going on. However, judging by the testing prototype, the new crossover appears to feature these-days popular coupe-like appearance that includes sloped roofline and almost a fastback rear hatch. From our point of view, the unnamed model is Ford’s answer to the Nissan Juke, Mazda CX-3, Hyundai Kona, Kia Stonic, and such models. 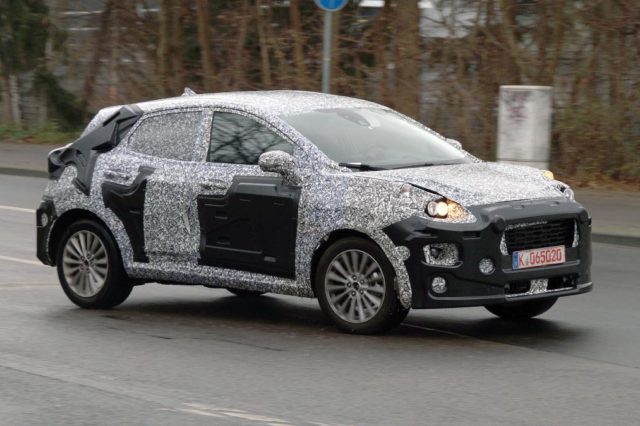 We don’t have to be some genius to figure out that the Ford Fiesta SUV looks more dynamic from the outgoing EcoSport, yet we are also pretty sure that the model is going to be better proportioned as well.

In addition, the smooth design, the future Fiesta SUV will be coupled with advanced technologies. That’s something the vehicle desperately needs if Ford intends to be competitive. Plus, the manufacturer will most likely offer some green tech under the hood. Of course, the unnamed model will not lack traditional powertrains too. More precisely, the crossover will not only share the platform with the Fiesta. It will also host pretty much identical mills. Front-wheel drive will be standard, while all-wheel-drive comes as a more expensive option. 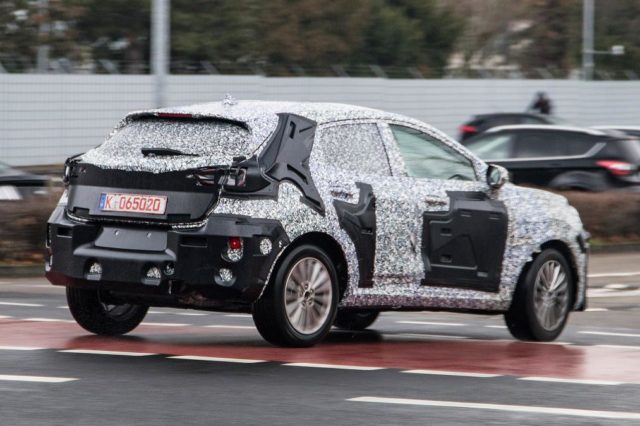 Even though the testing prototype of the Fiesta-based SUV hides production-ready shape, the model will not see the light of day before early 2020. Meaning, there will be more tests and spy shots, so stay tuned for updates.