According to Volkswagen’s official announcement, the German car manufacturer will create a dedicated Jetta sub-brand which will be available in China only. The automaker showed two renders in February: one sedan and one SUV, while this time, we’ve got first spy shots of the high-riding vehicle that’s currently known as the Jetta VS5 compact crossover. 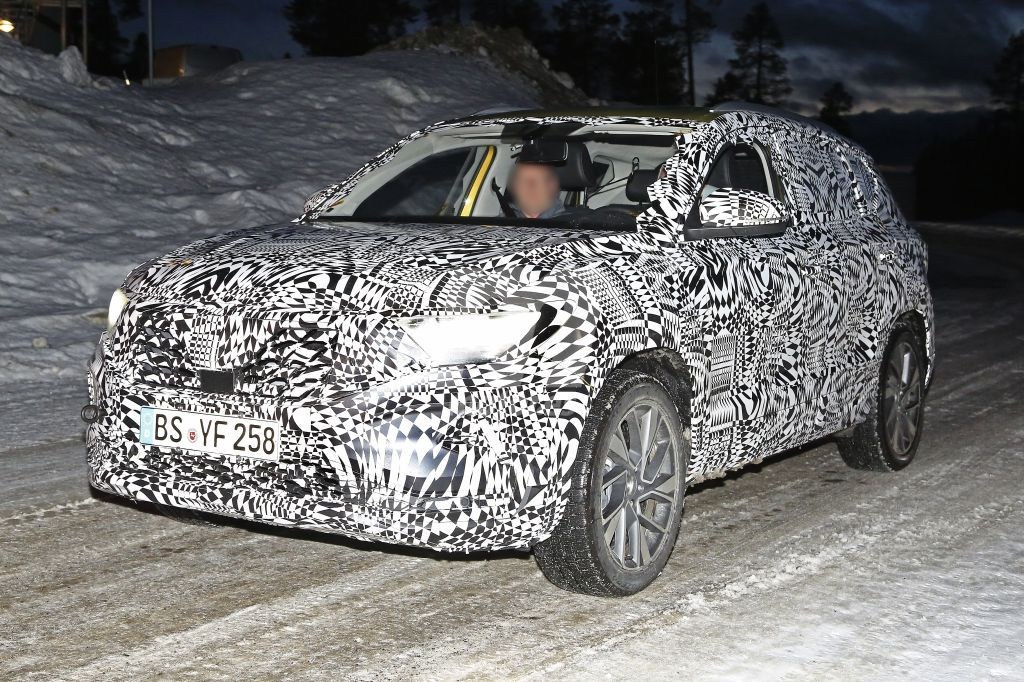 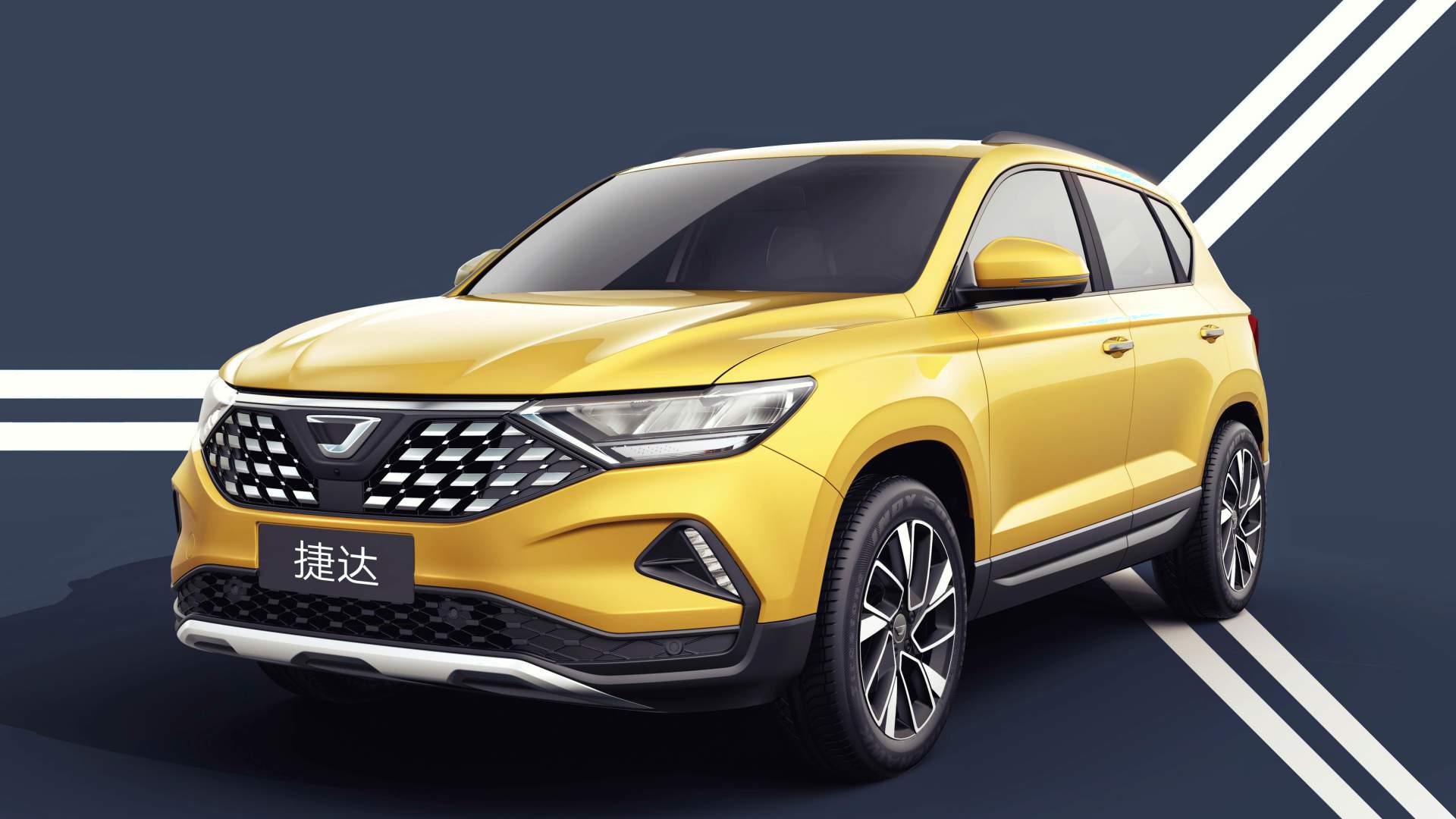 The small five-door SUV has been totally camouflaged, so it’s pretty hard to figure out what’s going on beneath. As far as we can see, the Jetta VS5 displays pretty much the same shape as the recent model shown as a render Up front, the camouflage hides a wide grille and angular headlights, while the rear end reveals just a small part of Y-shaped taillights and nothing else. With 4,360mm in length and a 2,640mm wheelbase, the Jetta VS5 compact crossover will fill the gap between the smaller T-Cross and the larger Tiguan. 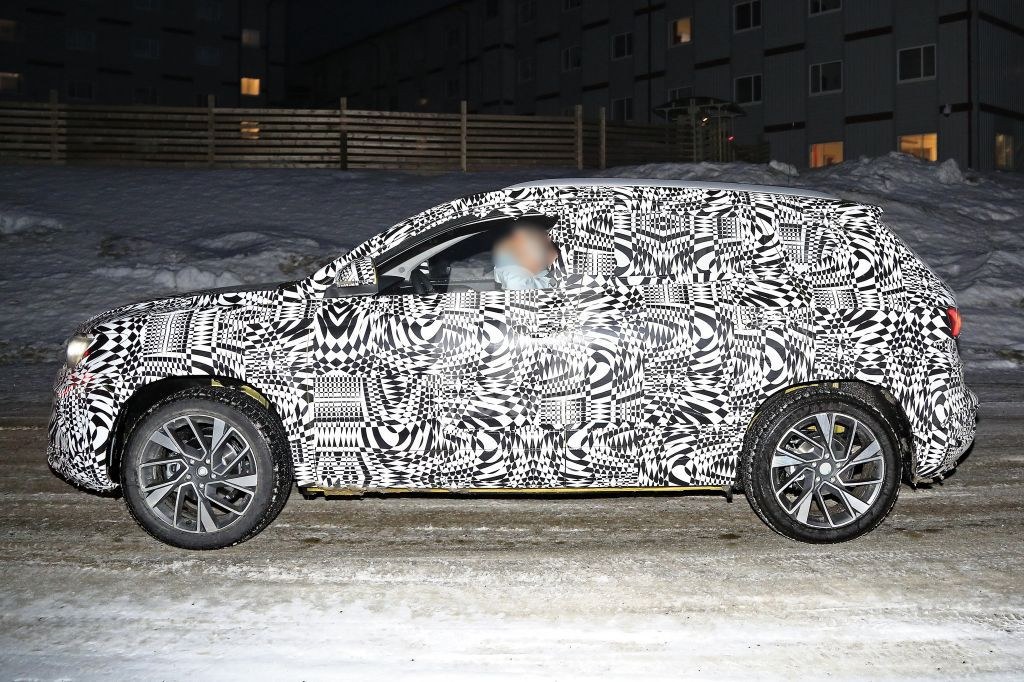 So far, we can’t know what’s going on inside. However, we suppose that the cabin could undergo the same treatment as the T-Cross. Meaning, there’s going to be 8-inch touchscreen infotainment that sits at the center of the dash, probably the amazing Beats audio system, as well as up to 4 USB ports, ambient lighting, and automatic climate control. 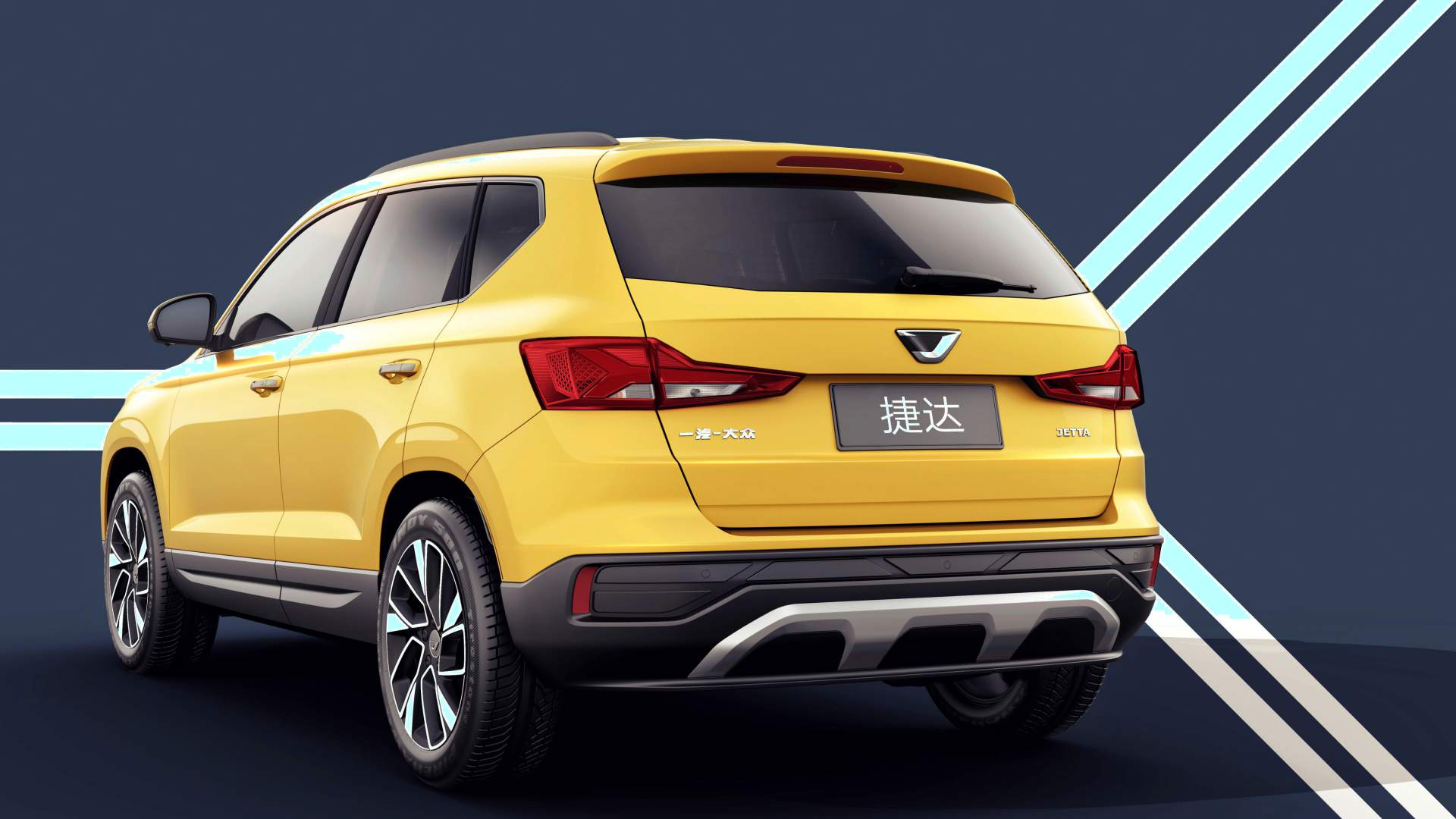 Under the hood, Jetta will couple its small SUV with a 150-hp 1.4-liter turbocharged engine that sends power to the front wheels via a seven-speed automatic transmission. The carmaker may also reconsider a 2.0-liter turbo to be available with the topping model. The more powerful mill could even get an optional all-wheel-drive system.

The Jetta VS5 compact crossover will be introduced in China before the end of this year. After that, VW’s sub-brand will add a larger VS7 SUV that will offer three-rows and sets for 7 passengers, as well as a VA3 sedan.