According to Japanese car blog Spyder7, Lexus works on a new flagship crossover SUV. This yet unnamed vehicle will reportedly be heavily influenced by the LF-1 Limitless concept which was presented earlier this year at the 2018 Detroit Auto Show. The gorgeous concept was essentially automaker’s way to show what they intend to bring on the table starting from a revolutionary design and latest technologies. Back then, Lexus claimed that the concept crossover can be paired with a range of “green technologies” including fuel cell, hybrid, plug-in hybrid, gasoline, or even all-electric. 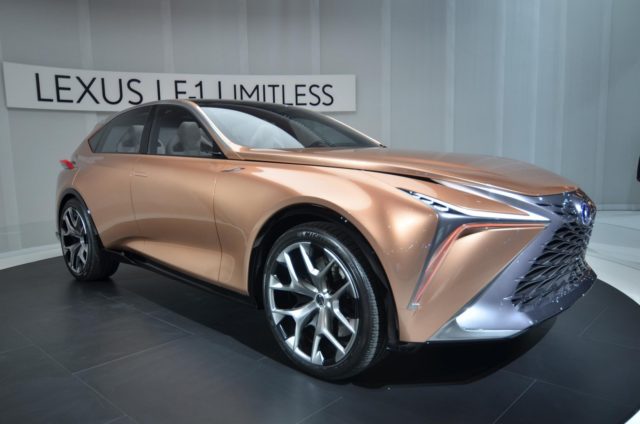 The production model of the Lexus LF-1 SUV that’s rumored to be called the LF Q may get a totally different technology under the hood. Unofficially, the crossover could borrow LS’ the 3.5-liter V6 (2GR-FKS) engine or even the 8GR-FXS from the LS 500h. Some other sources claim otherwise, though. They are pretty assured that the carmaker is building a worthy opponent for the Lamborghini Urus. The super-SUV will allegedly use an all-new 4.0-liter twin-turbo V8. The mighty mill will reportedly be capable of delivering 661 horsepower, which means it’s going to be able to outmatch Urus’ 641-hp powertrain. 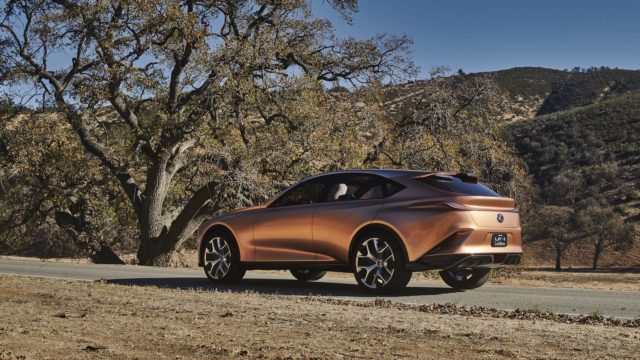 According to some earlier reports, the engine will make the debut under the hood of the LC F model first. It will be compatible with rear- and all-wheel-drive setups, but we think that the Lexus LF Q flagship SUV is going to use AWD only. 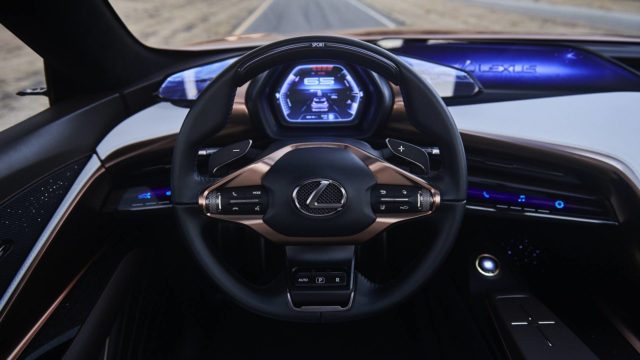 The automaker will not introduce the LF-1 Limitless-based SUV so soon. The vehicle will most probably make the debut sometime in 2020, so it will become available in 2021. If it becomes a worthy opponent of the Lamborghini Urus then the price has to have six figures.