It’s not any secret at all that Land Rover works on the new-generation Defender at the moment. Moreover, the iconic nameplate will likely appear sometime in 2020. The British automaker will not build the SUV home in Solihull. Instead, the new Defender is going to be produced at Land Rover’s new plant in Slovakia together with the Discovery. 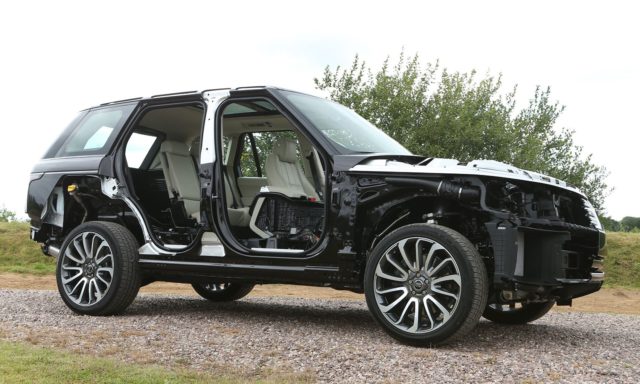 The place of production may be not as important as the actual vehicle. So far, we were pretty sure that the new-gen Defender is not going to differ too much from today’s Discovery and Range Rover model. That’s because we thought that the new Defender is going to ride on the same Premium Lightweight Architecture (PLA) as the aforementioned SUVs. According to the latest news, however, this is not going to be the case. Instead, the off-road SUV will be the first model to ride on a completely new architecture. The platform will be called the Modular Longitudinal Architecture (MLA) and will most likely be the successor of the PLA.

The MLA will reportedly be in charge for most of the future Land Rover and Jaguar high-riding models. Aside it’s going to be footprint-flexible, so to say, the MLA will also be suitable for various engine options, including plug-in hybrids and electric powertrains. Of course, the platform will support rear- and all-wheel-drive systems. The automaker promises stiffer body structure and better ride comfort, while we also expect reduced noise inside of the cabin, as well as more room.