In contrast to earlier testing mule of the next-generation Highlander that didn’t give us any chance to figure out what’s going to be changed, the first pre-production prototype hints the improvements of the redesigned model. The amazing family hauler will not just adopt a cleaner, more attractive design, but also a better platform that will make it lighter and suitable for new technologies, especially under the hood. 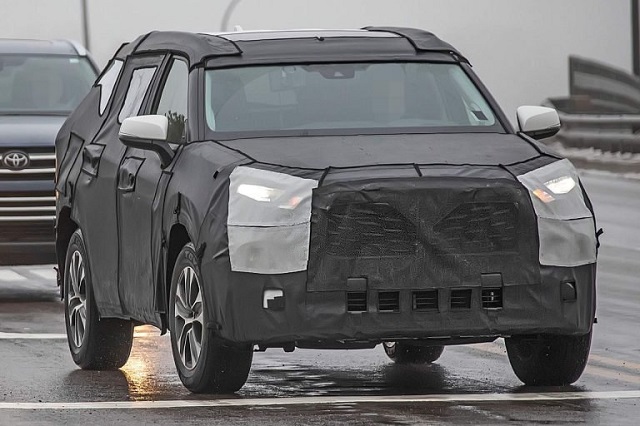 The 2020 Toyota Highlander will ride on automaker’s modular Toyota New Global Architecture (TNGA) platform. Since we are talking about the big three-row SUV, the architecture will have to stretch a little bit. It will also make the future vehicle lighter without any doubt, while the manufacturer won’t miss the opportunity to add some electricity to the wheels. Even though we still have no idea how many pounds the SUV is going to lose or what kind of electric help will come beneath the hood, it’s already quite clear that the features will definitely increase the fuel efficiency of the next-gen Highlander. In addition to the hybrid and highly possible PHEV drivetrains, the mid-size vehicle will use a naturally aspirated V6 for sure. Like we’ve announced earlier, the new V6 will come from the Camry and will kick out 301 horsepower. 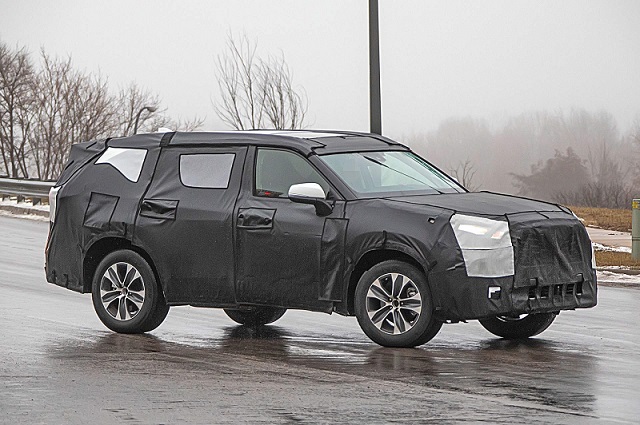 The new Toyota Highlander is likely getting a few additional inches in length. The prototype is clearly longer from the predecessor, which means that the SUV is finally getting a decent third-row of seating and larger cargo space.

Truth to be told, the camouflage hides pretty much everything, so it’s still hard to anticipate what’s going on with the exterior design. However, as far as we can see, the 2020 Toyota Highlander will definitely be influenced by the new RAV4. The grille will be totally the same as RAV4’s, while new headlights seem to be narrower than the current ones. The three-row SUV gets no so many creases as it sports the smaller SUV; on the other hand, the profile of the prototype reveals sleeker lines. Look in the back and you can recognize a set of 3D taillights. It’s quite strange, however, that the prototype still exploits the old exhaust and suspension. 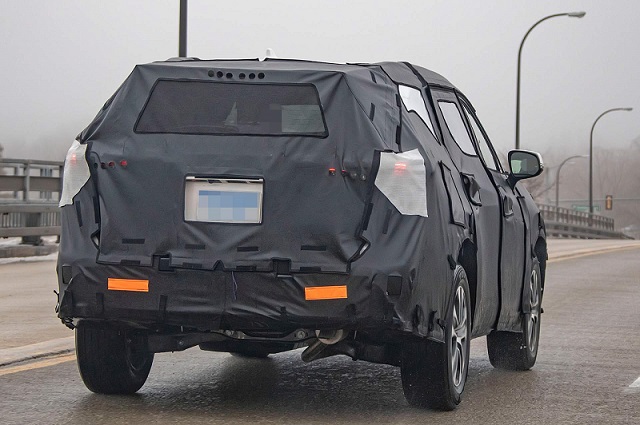 The rugged-looking SUV will get a range of changes inside the cabin. The redesigned model will most definitely feature updated multimedia along with an 8-inch touchscreen. In addition to Android Auto and Apple CarPlay connectivity, the new infotainment of the 2020 Highlander will also support Amazon Alexa. On the safety front, the carmaker will make space for the Toyota Safety Sense-P that offers forward collision warning, automatic braking, lane departure warning, automatic high beams, and adaptive cruise control.

The redesigned Highlander is expected to be introduced in late 2019, so it’s going to become available early next year.