The refreshed Renegade SUV was revealed earlier this year in Europe. The vehicle will be available in North America as well, but the U.S.-specs 2019 Jeep Renegade is going to be slightly different from the model that’s available in the Old Continent and here’s what’s coming: 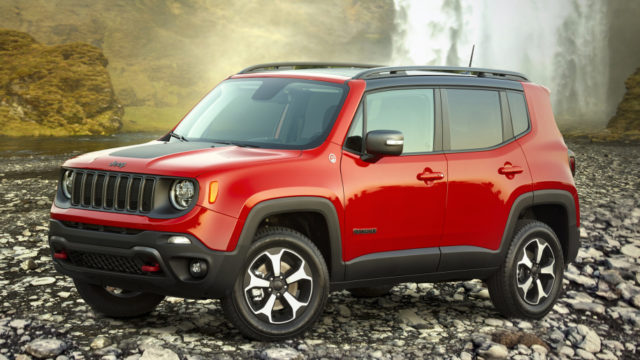 The U.S.-specs Renegade will be offered with two engines. The base model will be mated to the familiar Tigershark 2.4-liter that pumps out 180 horsepower and 175 pound-feet of torque. Jeep decided to kill a 160-hp 1.4-liter mill. Instead of it, the SUV gets an all-new 1.3-liter turbocharged four-cylinder engine capable of delivering 177 horsepower and 200 pound-feet of torque. No matter which one option the potential buyer chooses, it’s going to be mated to a nine-speed automatic transmission, because the six-speed manual gearbox won’t be available any longer. Of course, the model will be offered with both front- and four-wheel-drive. Unofficially, the crossover will boost highway fuel economy numbers from 27 to 32 mpg. Still, that’s not only thanks to the new engine but also due to the standard start/stop system and active grille shutters. 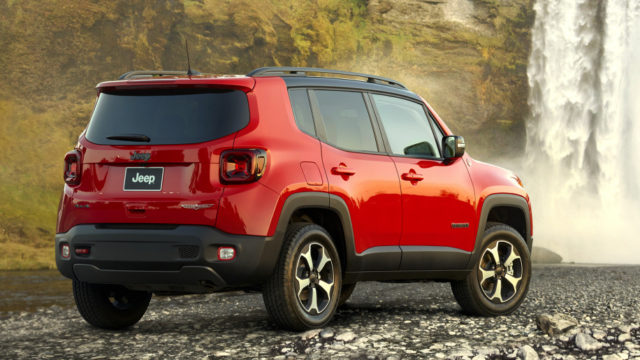 The U.S-specs 2019 Jeep Renegade gets pretty much the same styling changes as the Euro model. There are front and rear fascias, though the front end definitely looks more impressive thanks to the new hood design and more attractive headlights. Both head- and taillights get LED technology but just as an option. The SUV is paired with new wheels, which can “grow” up to 19 inches for some extra money. 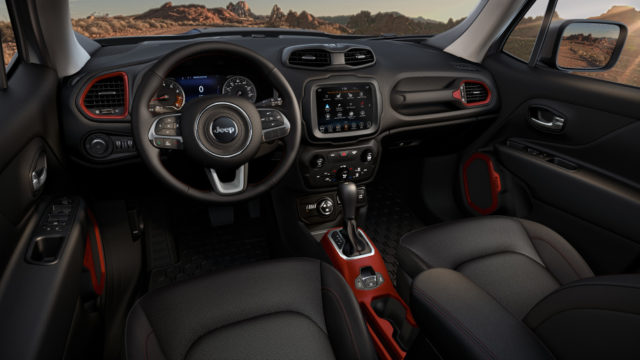 The updated cabin is definitely better than the previous one and that’s not just because of new instrument-cluster graphics, but also thanks to an additional USB port and new center console. The U.S-specs 2019 Renegade will feature significant improvements of the Advanced Technology package, which now comes paired with adaptive cruise control, ParkSense, Parallel and Perpendicular Park Assist Plus, and front parking sensors. 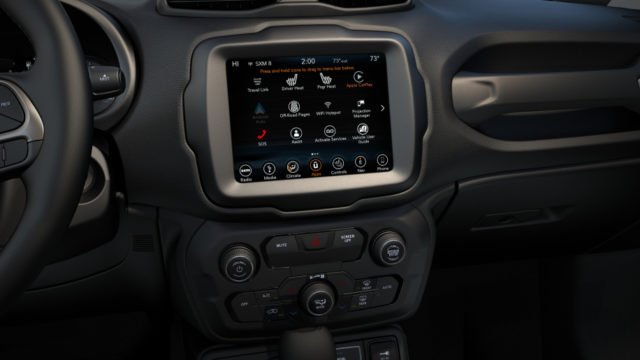 Jeep hasn’t revealed any pricing and availability information for the U.S.-specs Jeep Renegade so far, so stay tuned for updates.