When someone mentions Land Rover, we always think of some boxy off-roader that’s capable of surviving everywhere. However, this isn’t good time for this kind of vehicles and the British car manufacturer is trying very hard to keep pace with the most prominent rivals. The best proof is the latest model that’s going to be introduced at 2017 Geneva Motor Show. Land Rover’s first ever coupe-SUV, which is named the 2018 Range Rover Velar. The interesting high-riding vehicle is Land Rover’s answer on the BMW X6 and Mercedes GLE Coupe. 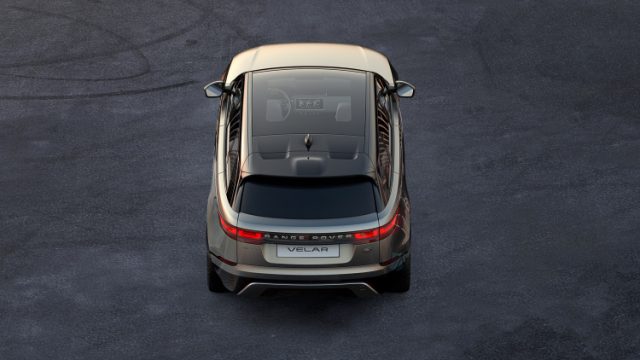 The carmaker has released this single teaser from the strange angle, so we can’t say for sure how it will look the upcoming coupe-SUV. However, since we already saw several camouflaged version, we can conclude that’s going to be ultra-sleek and very sexy. The exterior design sports very dynamic lines, especially in the rear end, where it gets this almost fastback design. The low profile and slanted roof make us believe that we are looking at the true coupe, while the front end shows Land Rover’s signature cues, such as the distinctive grille and angular headlights. 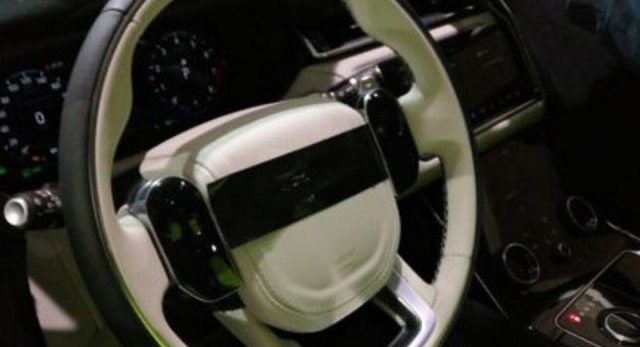 We got a single shot of the interior as well. If it’s really a picture of the 2018 Range Rover Velar cabin, we can only say bravo! The SUV features a stylish steering wheel with right-hand button arrangement and a wide infotainment touchscreen display. The dash also sports analog gauges and two big air vents at the top of the infotainment. 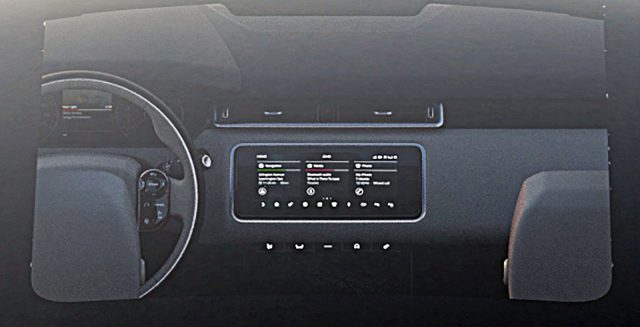 According to our insider, the 2018 Velar SUV will use the same aluminum-intensive underpinnings as Jaguar’s F-Pace. We think it will also share the engines, so the base option could be a supercharged V6 with 340 horsepower, while the optional unit should get up to 380 ponies from the same mill. Some reports indicate that the gorgeous vehicle might also get a plug-in hybrid powertrain, but we think this won’t happen right away.

In any case, the 2018 Range Rover Velar will be previewed on March 1st ahead of Geneva, so we should found out all details very soon.