We can’t really say that the newest prototype of Land Rover’s next-generation Defender shows more new details than some previous testing models, yet it’s always good to see a future car at Nürburgring because thus we know that the development goes in the right direction. 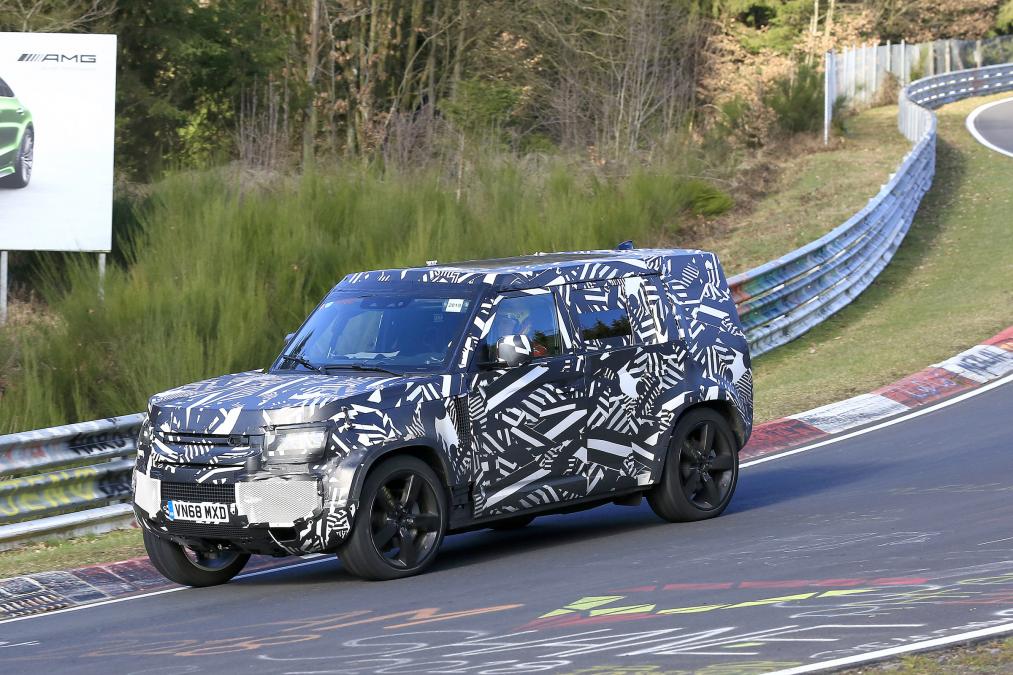 More precisely, since it has been caught lapping at the track, the iconic SUV showed that it’s not going to be strictly focused on off-road abilities. No, this one should provide significantly better driving dynamics and essentially improved comfort. After all, the successor will get rid of the Defender’s usual body-on-frame architecture in favor of a car-like aluminum-intensive platform which will add an independent rear suspension. By riding on it, the 2020 Land Rover Defender will not only improve on-road riding dynamics; it will increase rigidity and cut down some weight.

This so-called Modular Longitudinal Architecture (MLA) opens new chapters under the hood. Meaning, in addition to usual diesel and gasoline mills, the stubborn off-roader might also get some electricity. 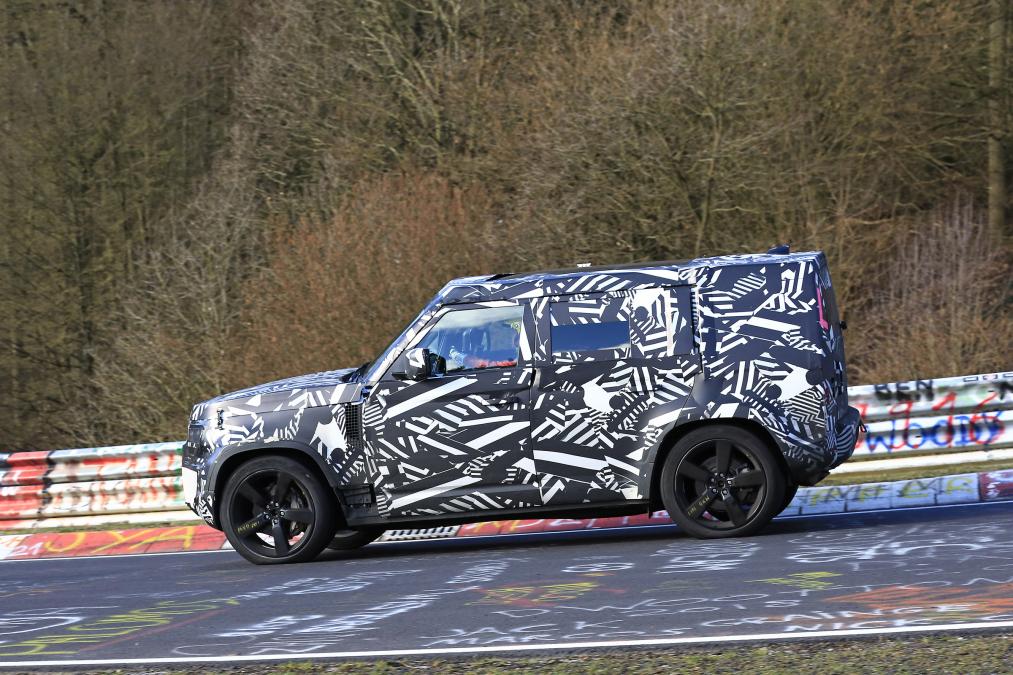 According to the newest reports, the British automaker will not stop with a plug-in hybrid Defender. No. The company will reportedly add an all-electric version sometime later. In terms of the 2020 Defender PHEV, the SUV will get motivation from a powertrain that combines a turbo-four mill and an electric motor. The option is going to deliver almost 400 horsepower.

While four cylinders come without any additional aid, the more potent six-cylinder engines (both, diesel and gasoline) will arrive teamed up with mild hybrid assistance. The 48-volt system will store energy through regenerative braking.

The 2020 Land Rover Defender will keep the boxy shape as the old-school predecessor, but that’s pretty much everything the redesigned SUV inherits. Inside of the cabin, potential drivers will find the company’s latest features including touchscreen infotainment and plenty of driving aids, including a range of off-road modes. This time, the iconic SUV will get soft-touch materials and cozy seats with 16-way adjustment for the top level trims. The automaker hinted arrival of the vanilla SVR model too, but we have nothing about it at the moment.

The 2020 Defender will most probably be introduced late this year at the 2019 Frankfurt Motor Show, which means that the SUV is going to become available in early 2020. Of course, the U.S.-specs Defender is on its way as well. Though, this one will skip four-cylinder mills for sure.