In case you have a desire to drive some electrified model, Blue Oval company isn’t the best possible place for you to find a suitable car at the moment. Let’s be honest and say that the carmaker lacks behind the competition for now. However, things should change relatively soon, because the automaker is working hard on its “green” lineup. For example, the new Explorer SUV won’t stay limited to gasoline and hybrid options. Instead, the popular mid-size crossover is going to come fitted with plug-in technology as well. The 2021 Ford Explored PHEV is under development as we speak, so if everything goes right, the model will become available early next year. 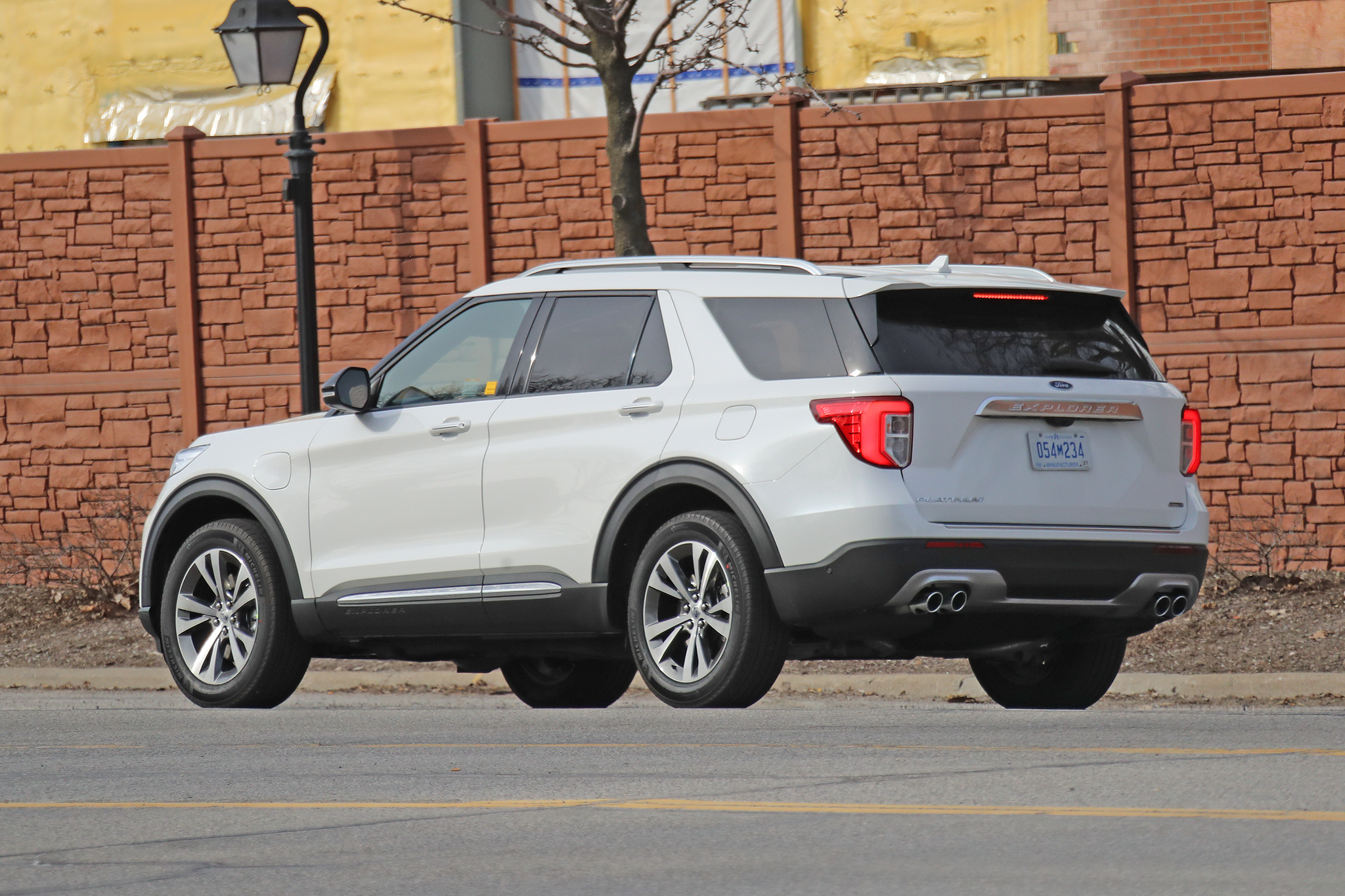 As you can see, the first testing model of the upcoming Explorer plug-in hybrid has been caught testing. The prototype gets pretty much the same treatment as the usual SUV, though one detail gives away its electric nature. In case you haven’t figure out what’s so special there, just take a good look at the model’s front fender that hosts an additional charging port, which is essentially a plug for the PHEV. In case you think that this might be the existing Explorer Hybrid, think again since the option fills up its battery either via regenerative braking or through an internal consumption engine.

There’s nothing regarding the drivetrain so far. However, we believe that the SUV isn’t getting an all-new system at all. No, the company will rather exploit the existing setup that has arrived with the Lincoln Aviator PHEV. That would be a 3.0-twin-turbo and an electric motor that gets power from a floor-mounted battery. Together, the system will produce around 450 horsepower and 600 pound-feet of torque. Unlike the hybrid that can’t travel without the help of the gasoline engine, the 2021 Explorer plug-in hybrid will be able to participate in traffic using electricity only. Unofficially, the mid-size SUV should be capable to cross around 35 miles without its twin-turbo help.