When the Japanese automaker Nissan introduced the first Juke crossover some 9 years ago, most of the automotive public considered the model almost as a joke. Surprisingly, the outlandish SUV not only managed to survive but also set a new standard in the compact crossover segment. Regardless of the popularity, the vehicle isn’t available in North America. Instead, the automaker made, we dare to say, a big mistake in form of a too conservative Kicks crossover. Today, we saw a very first prototype of the second-generation Nissan Juke. Guess what? This one is going to be available in North America for sure. 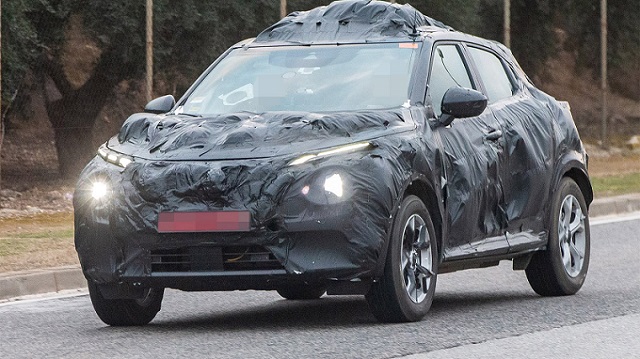 The crossover gets a bigger footprint

Even though the testing prototype wears quite heavy camouflage, it is not too difficult to figure out what’s beneath. No, as the successor is going to receive an evolutionary redesign, which implies pretty much the same exterior shape. Based on the spy shots, the 2020 Nissan Juke will grow just a little bit. More precisely, the extra inches are between the front and rear wheels, and that will, hopefully, bring some additional space for the crossover’s rear-seat arrangement. Though, it would be pretty nice to see a more practical and larger cargo space too. 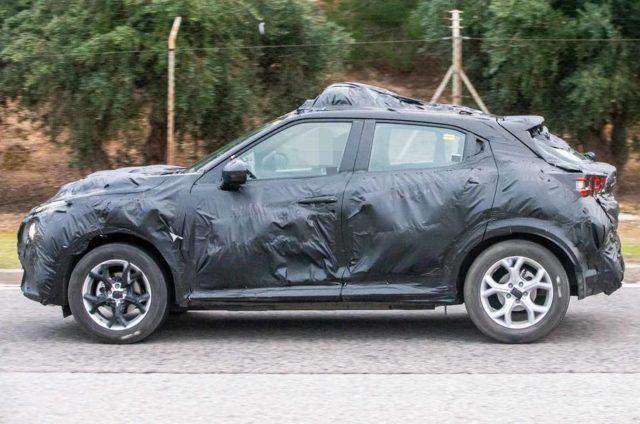 In addition to a bit larger footprint, the 2020 Juke will also get a new platform. The funky little SUV will ride on the CMF-B architecture. Ring a bell? Yes, the chassis is underpinning the new Renault Clio as well. The CMF-B will be a jackpot for Nissan’s baby crossover because it provides new possibilities like electrification. Just don’t expect any Juke EV anytime soon. No, the automaker will give a shot with the Juke Hybrid instead.

Hybrid and turbo power under the hood

In addition to the hybrid option, the next-generation Nissan Juke is going to get a range of three- and four-cylinder options. Overseas models will get a chance to exploit oil-burners of course, but the diesel Juke will not happen in the U.S., of course. To be more precise, outside of America, the 2020 Nissan Juke Diesel will use a 1.5-liter turbo diesel; the entry-point gasoline model will be coupled with a 1.0-liter three-cylinder mill, while the topper is going to host a 1.6-liter turbo. We also largely expect to see the manufacturer’s 1.3-liter turbo co-developed with Mercedes-Benz. Nissan will use the Xtronic continuously variable transmission for most of the options. 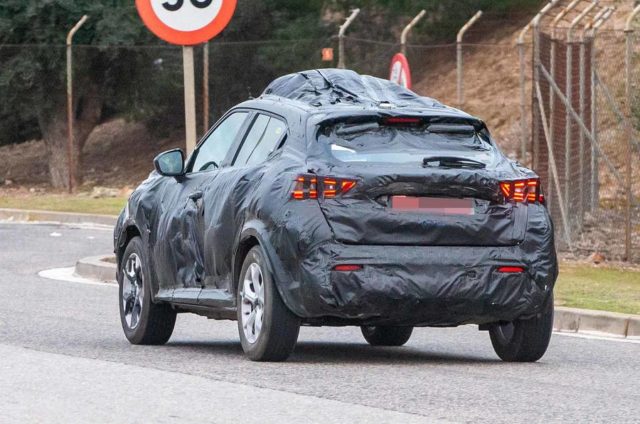 Design influenced by the Gripz concept

Since it’s going to be redesigned from the ground up, the 2020 Juke will feature a number of new details. As we said, the shape will stay quite familiar, but the carmaker will undoubtedly grab the best from Nissan’s 2015 Gripz concept. So far, the prototype hints the slit-like headlights and new V-motion grille in the front, as well as a pair of rectangular-shaped taillights that irresistibly resemble those on the Qashqai. 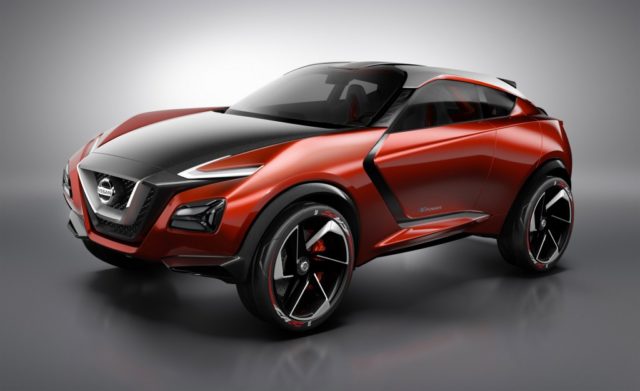 The completely redesigned funky crossover will be introduced later this year, so stay tuned for updates.