Blue Oval is working on an all-new subcompact crossover. As we’ve announced earlier this year, the tiny SUV will be Fiesta-based, sleek, and sexy. Until today, the model was without name, yet now we’ve found out pretty much everything we want to know about it, including the name. 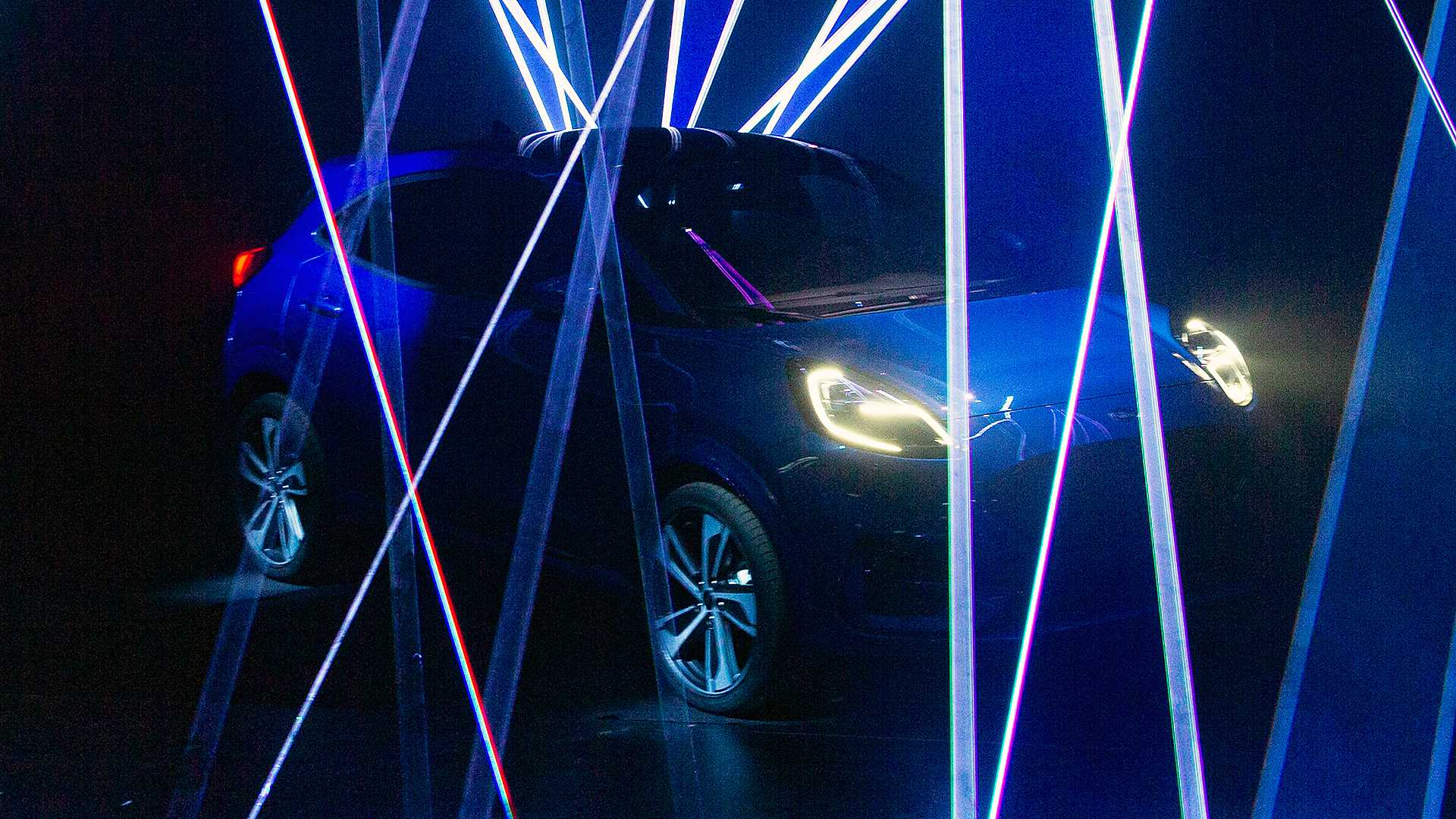 According to the automaker, the subcompact will be introduced as the 2020 Ford Puma. For those that don’t know, the nameplate existed earlier. Yes, the company produced a front-engined, three-door coupe form 1997 to 2002, but the project wasn’t too successful back then.

Since the subcompact crossover segment constantly grows and achieves increasingly strong sale numbers, the 2020 Ford Puma can’t be a mistake. On the contrary, we think that the SUV is going to be sold like hot cakes, and here is why: 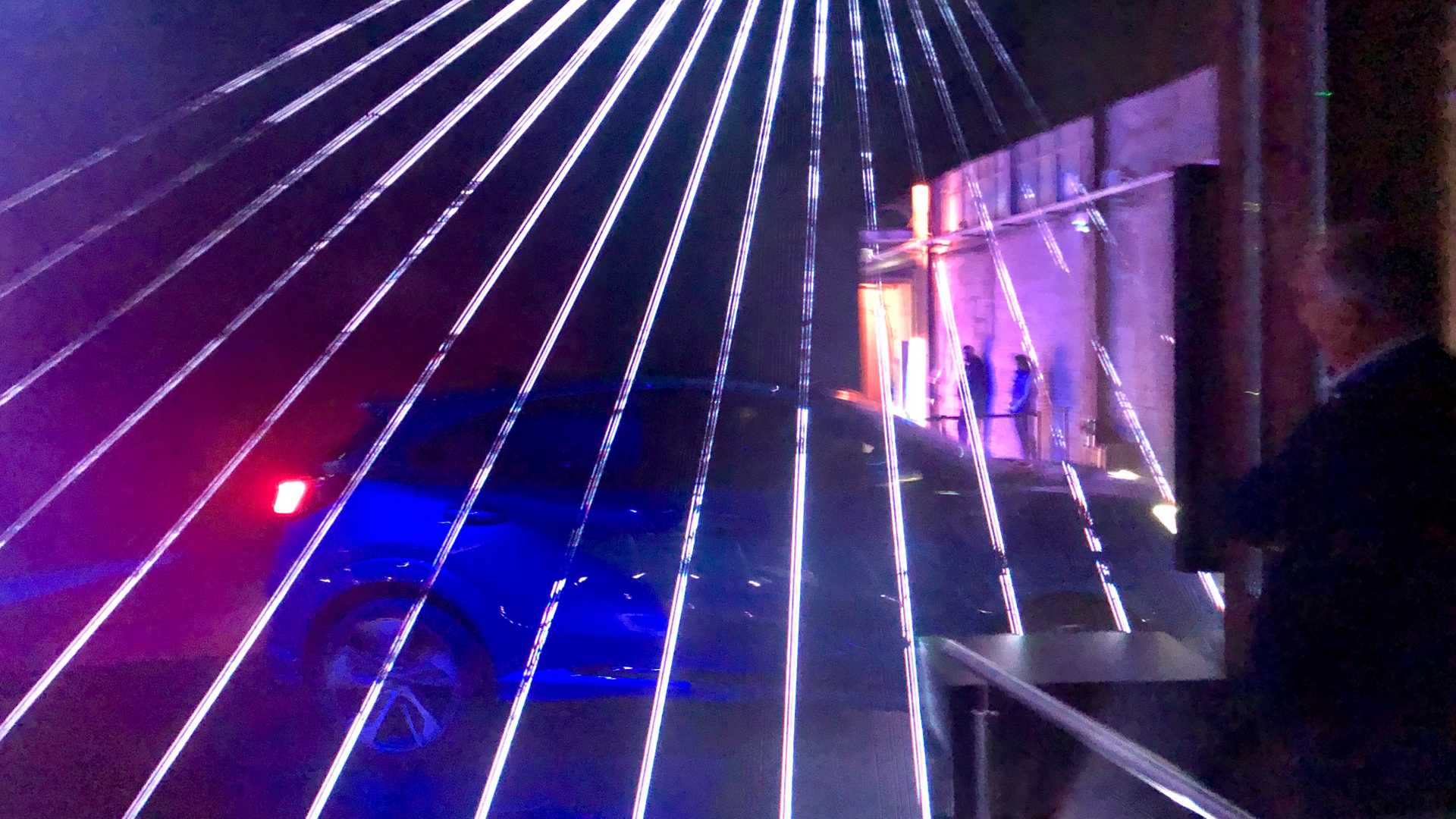 Based on spy shots and the teaser image, the 2020 Puma is going to look quite attractive. It gets a dynamic exterior styling with an enlarged oval grille in front and a pair of big LED lights, as well as a sloped roofline. Up front, the crossover shows a large windshield that promises a quite good front view. We are not sure what’s happening inside, but we expect a digital instrument cluster and Ford’s latest infotainment and entertainment options.

Under the hood, the subcompact Puma crossover is going to be fitted with a mild-hybrid powertrain that combines a 1.0-liter turbocharged inline-3 and a belt-driven starter-generator. The electric aid is here to collect and store braking energy into a 48V lithium-ion air-cooled battery pack. A far as we’ve heard, the setup will be able to propel up to 155 horsepower. According to automaker’s estimation, the tiny SUV will achieve 43.5 MPG. 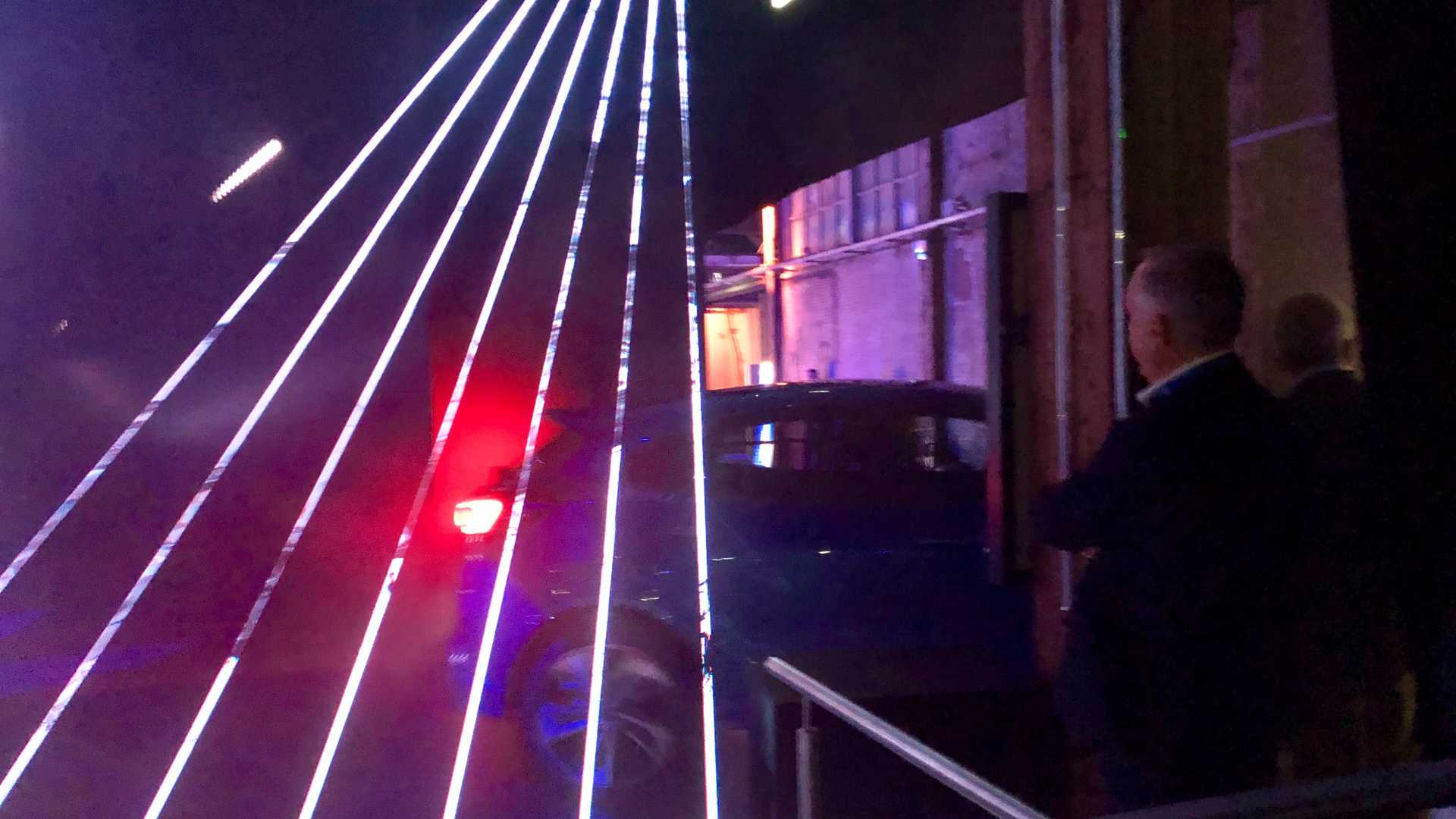 Even though some earlier reports suggested otherwise, the all-new Puma won’t replace the EcoSport subcompact. Instead, both nameplates will be produced Ford’s plant in Craiova, Romania and both of them will fight against Buick Encore, Chevrolet Trax, Nisan Kicks, Honda HR-V, Hyundai Kona, and Mazda CX-3. The company hasn’t confirmed that, but the new subcompact should become available in North America. The 2020 Ford Puma will make its official debut later this year.